Home > Food & Drink > Dining > Your guide to Irish whiskey, the rising star in the spirits world 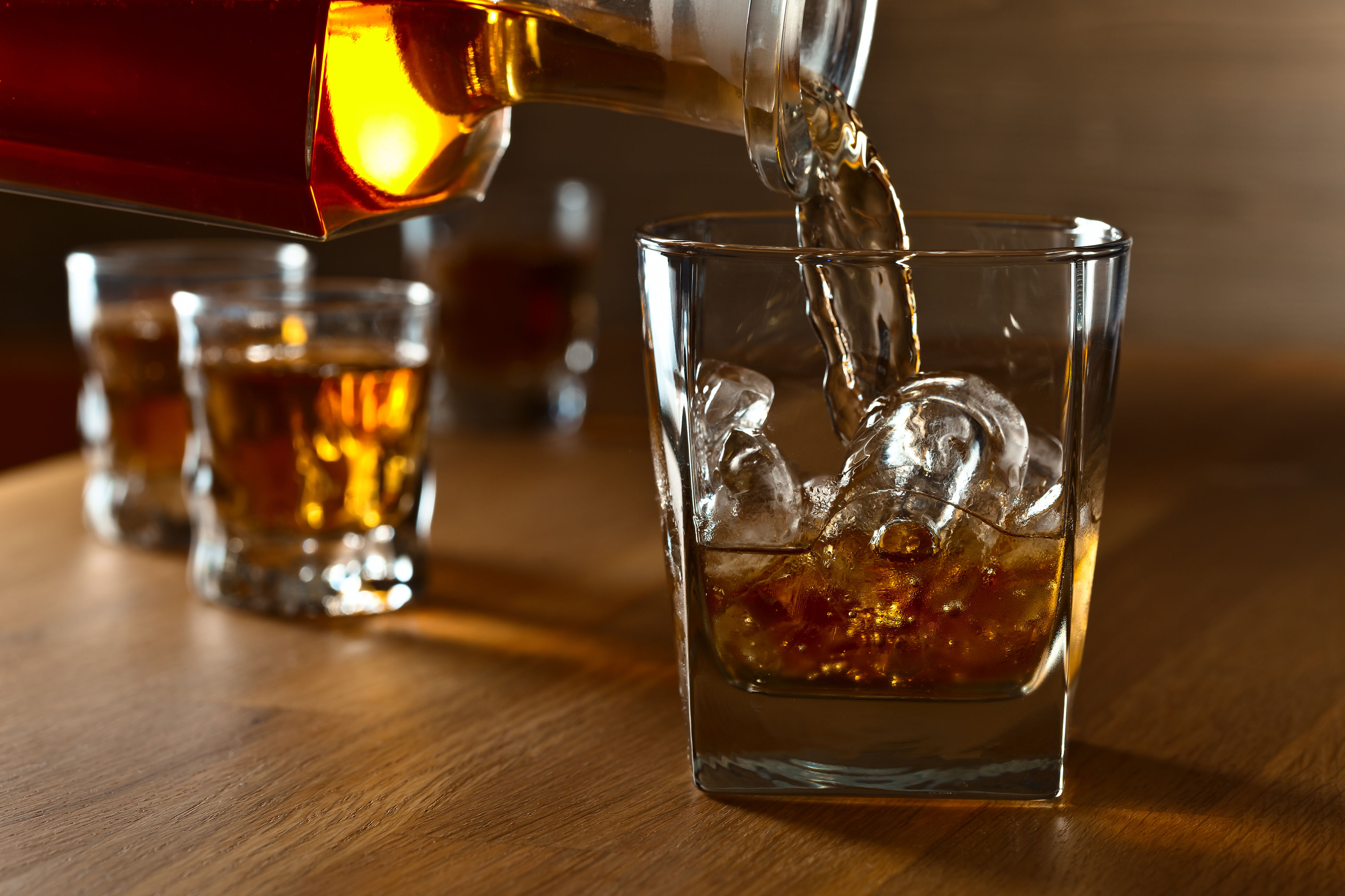 Food & Drink
Your guide to Irish whiskey, the rising star in the spirits world
Share this article
Next article

Drinks Whisky Feature Long Form irish whiskey irish whiskey guide guide to irish whiskey jameson
Beatrice Bowers
Features Editor
Beatrice Bowers writes about beauty, drinks, and other nice things. When not bound to her keyboard, she moonlights as a Niffler for novels and can be found en route to bankruptcy at your nearest bookstore. Don't tell her boss.
Drinks Beauty
Sign up for our newsletters to have the latest stories delivered straight to your inbox every week.