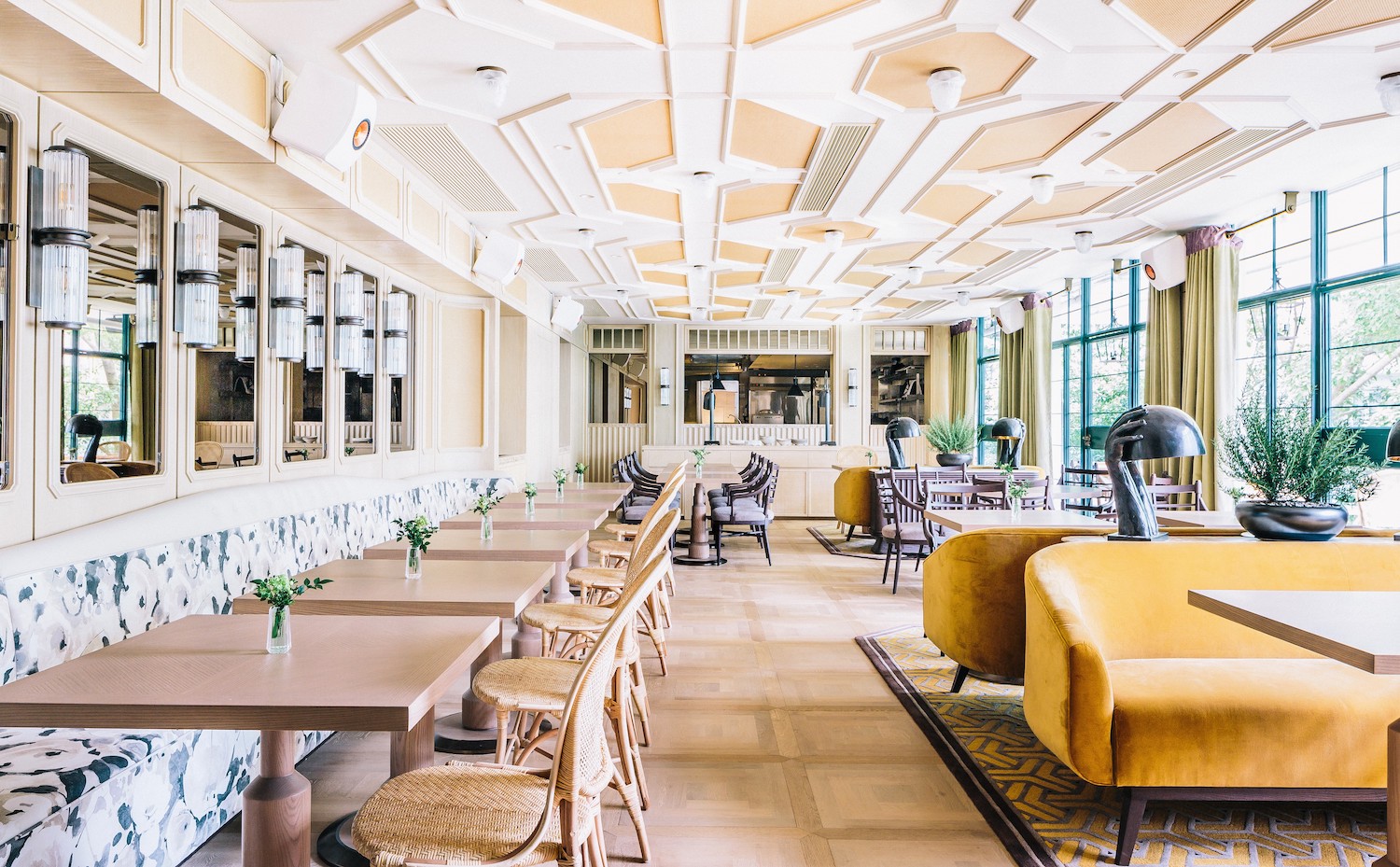 Michelin madness has descended on Macau once again, as the long-time arbiter of fine gastronomy around the world held a ceremony earlier today to announce the results of the 12th edition of the Michelin Guide Hong Kong Macau. As with every year, a prestigious group of restaurateurs, chefs, industry insiders and journalists gathered together in anticipation of this year’s results, announced for the third year running at the City of Dreams in Macau.

While some industry pundits have questioned Michelin’s waning relevance over the years, there’s no doubt that landing that coveted star can still have an astronomical impact on the success (or in some cases, the fall under pressure) of a restaurant’s business in subsequent years. Although Michelin has traditionally been seen as more rigid with little movement in its ratings year on year, this year there was definite cause for celebration with 16 new restaurants landing for the first time in the one-, two- or three-star categories.

The most noteworthy wins this year came in the one-star category, with a whopping 11 new additions in Hong Kong. Overseas chefs making their 852 debut this year dominated the list: Simon Rogan landed his first Michelin win in Asia for Roganic (no surprise here), a true triumph of modern British cuisine; along with Julien Royer’s Louise, serving a sophisticated take on homestyle French countryside fare at PMQ. The restaurant is overseen locally by head chef, Franckelie Laloum, who was on hand to collect the award for the team.

Thai food authority David Thompson also swept up a star for his restaurant, Aaharn at Tai Kwun, which dishes up some of the recipes made famous from his days at Nahm in Bangkok. Meanwhile, the new St. Regis Hong Kong made a mighty showing on the list, gaining not one but two star recognitions for its Cantonese flagship, Rùn, along with L’Envol, the French fine dining establishment spearheaded by long-time Hong Kong chef, Olivier Elzer.

In two other big wins for hotels, The Peninsula finally gained a star for Gaddi’s — a recognition that many will say is long, long overdue, given the exceptional quality and consistency of the temple to French haute cuisine. Restaurant Petrus at Island Shangri-La won back its star this year after being left off the guide for years, following the appointment of culinary veteran Uwe Opocensky as its new Executive Chef (although it’s unclear if Michelin inspectors visited before or after he joined). Other new one-star winners included Fook Lam Moon (regaining its star), Liu Yuan Pavilion, and Zest by Konishi.

In the two-star category, the big winner was Arbor, chef Eric Räty’s Japanese-influenced French restaurant, which achieved two stars following last year’s debut in the red book. Sushi Saito and Ecriture both retained their two stars after leaping onto the list last year, in addition to Ying Jee Club, which jumped from one to two last year. In the three-star category, there were two new additions this year: Cantonese restaurant Forum, which moved up from two stars; and Sushi Shikon, considered a ‘new entrant’ after relocating to the Landmark Mandarin Oriental this year. Caprice under Guillaume Galliot kept its three stars this year after entering the elite group in 2019’s guide, while Bo Innovation dropped from three to two stars.

In Macau, the Wynn hotels had back-to-back wins: Wing Lei at the Wynn Macau, which jumped from one star to two stars this year; and the celebrated chef André Chiang’s Sichuan Moon, which opened earlier this year serving exquisite Sichuanese fare at the Wynn Palace. Meanwhile, there were no new changes in the three-star category, with Jade Dragon, Robuchon au Dôme and The Eight still holding court as the upper echelon of gastronomy in Macau.

The 2020 Michelin List of Starred Restaurants in Hong Kong:

Awards Michelin Michelin Guide Hong Kong Macau Award instagram comics
Leslie Yeh
Editor in Chief
Having worked as a lifestyle editor for almost 10 years, Leslie is thrilled to be writing about the topic she loves most: wining and dining. When she's not out pounding the pavement for the latest new restaurant opening or tracking food trends, Leslie can be found at home whipping up a plate of rigatoni vodka and binge-watching Netflix with a glass of Sauvignon Blanc in hand.
Dining Restaurants Food Trends Drinks Travel