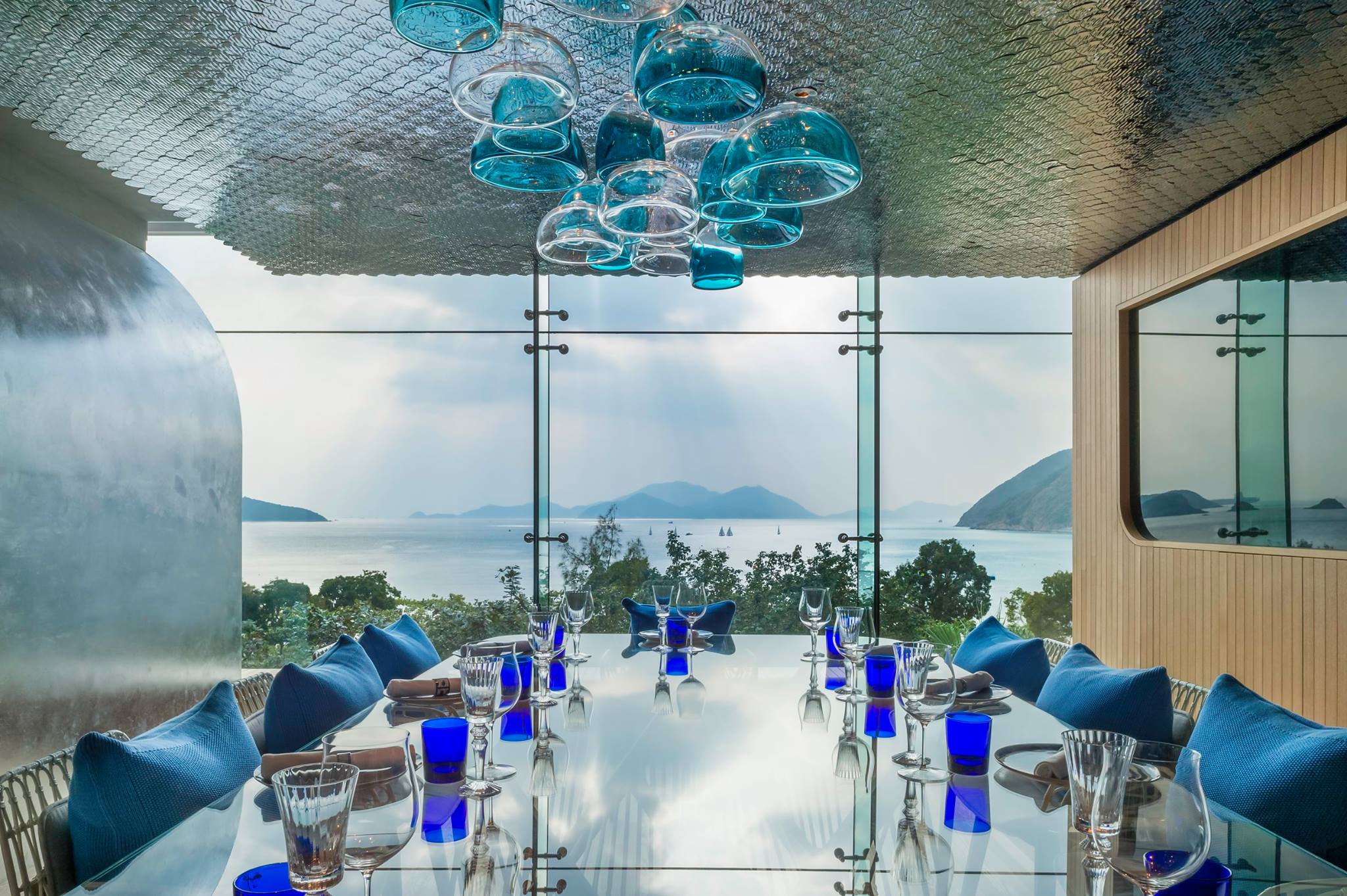 Here are the winners of Michelin Guide Hong Kong Macau 2018

Another year of the Michelin Guide Hong Kong Macau is here, and the two SARs’ collective dining industry waited with bated breath this afternoon during a press conference in Macau, as the revered dining guide announced its list of new one-, two- and three-star establishments.

Despite many who like to debate the guide’s merits and relevance in Hong Kong, and even some chefs who see a star as both a blessing and a curse (taking things like heightened expectations and over-demand into consideration), the 10th edition of the guide will undoubtedly serve as a benchmark for high-quality dining establishments to strive for in 2018, as well as make a marked difference for homegrown restaurants that are set to be catapulted into the global limelight. And whether you agree with the rankings or not, it’s inevitable that each edition of the guide brings with it a certain amount of excitement, joy, and some inevitable heartache for the chefs and restaurateurs of Hong Kong and Macau’s respective dining scenes.

So, who joined the coveted ranks of Michelin this year?

The new 2018 guide features a total of 292 restaurants in total, with 227 in Hong Kong and 65 in Macau. In Hong Kong, there are eight newcomers to the starred list, all in the one-star category: Arcane, Imperial Treasure Fine Chinese Cuisine, Kaiseki Den by Saotome, Rech, Tate, The Ocean, Yee Tung Heen and Ying Jee Club. Notably, no newcomers entered the upper ranks of two or three stars in Hong Kong; and in Macau, there were no new entrants at all.

Disappointingly, Duddell’s (whose head chef Siu Hin Chi left earlier this year to open the newly one-starred Ying Jee Club) and Cordis’ Ming Court, along with Island Shangri-La’s Chinese kitchen Summer Palace, each lost their two-star designation to land in the one-star list this year, making Hong Kong now home to just 11 two-starred kitchens. Macau, meanwhile, retained all five of its two-starred establishments from last year, and both Hong Kong and Macau kept the same elite group of three-starred restaurants (six in Hong Kong and two in Macau). While it’s good to see these top kitchens working hard to maintaining their world-class standards, it’s rather anti-climactic to see another year go by with no new entries to either the two- or three-star categories for Hong Kong or Macau.

On the plus side, there are a few big winners this year that are well-deserving of the recognition. After three years, modern European kitchen Arcane, led by Shane Osborn (who previously received stars at both Pied a Terre and L’Autre Pied in London) has finally received a long-awaited star. Meanwhile, Tate‘s chef-owner Vicky Lau proved that she’s still at the top of her game after relocating to a larger location on Hollywood Road and retaining her star. Two French restaurants have also caught the eye of Michelin inspectors this year: The Ocean (a well-deserved star in our opinion for its immaculate attention-to-detail and reverence of fine ocean produce), and Rech, which debuted earlier this year at InterContinental Hong Kong with the pedigree of Michelin-decorated chef Alain Ducasse. All of the newcomers to the list in 2017 retained their stars for the newest edition of the guide, including Épure and Vicky Cheng’s VEA (no surprise there).

Meanwhile, there were 82 Bib Gourmand entrants (eateries which offer a quality 3-course set menu for no more than HK$400), with 17 new Hong Kong entries, including the first congee shop to receive the recognition, two restaurants serving traditional Cantonese noodle soup (Eng Kee Noodle Shop and Mak Man Kee), and a well-deserved award to Samsen, one of our favourite Thai joints from ex-Chachawan chef Adam Cliff.

Overall, this year has seen few changes to the upper ranks of the list, with several restaurants dropping one category and a few dropping off the list altogether (including chef Umberto Bombana’s casual kitchen CIAK, and Seasons, following the departure of chef Olivier Elzer). Meanwhile, many will be frustrated to see that Richard Ekkebus has again missed out on a long-awaited three stars for Amber. Whether this year’s immutable list reflects on the status of Hong Kong’s dining scene, or it’s a sign that inspectors are finally tightening their judging criteria, we’ll leave for you to decide.

The 2018 Michelin List of Starred Restaurants in Hong Kong:

Hong Kong Best Restaurants Dining Guide Michelin Where to eat best eats michelin hong kong & macau starred restaurants dining out michelin guide 2018 michelin guide hong kong & macau 2018
Leslie Yeh
Editor in Chief
Having worked as a lifestyle editor for almost 10 years, Leslie is thrilled to be writing about the topic she loves most: wining and dining. When she's not out pounding the pavement for the latest new restaurant opening or tracking food trends, Leslie can be found at home whipping up a plate of rigatoni vodka and binge-watching Netflix with a glass of Sauvignon Blanc in hand.
Dining Restaurants Food Trends Drinks Travel