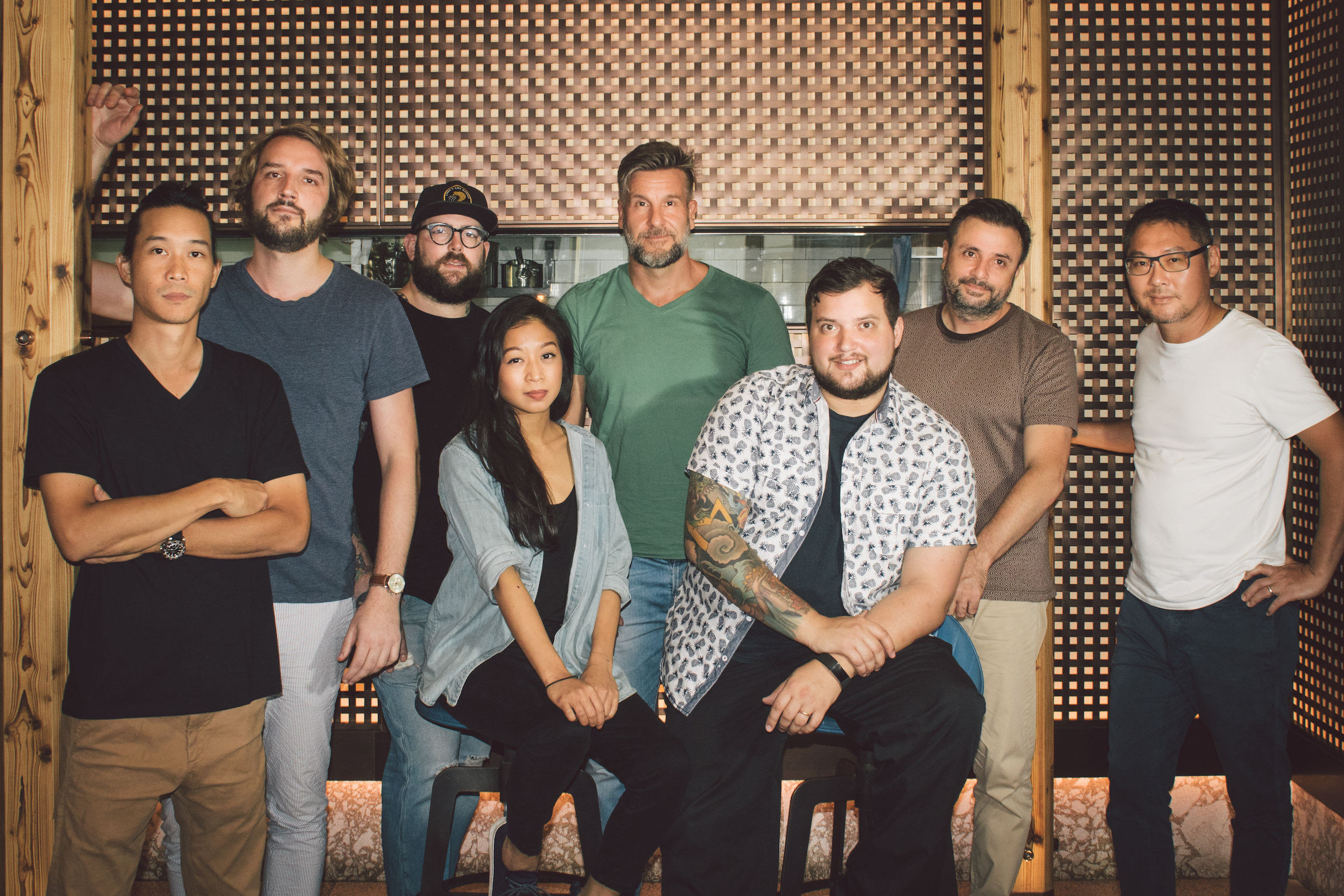 Get ready to dine for a cause on 26 October as Hong Kong’s top chefs join together for a Syrian-inspired charity banquet, with all of the proceeds going towards UNICEF‘s work for the children in Syria. The all-star event will see eight of the most prominent chefs in the city joining hands for a cause, including Uwe Opocensky from Beef & Liberty and Restaurant Uwe, Peggy Chan from Grassroots Pantry, Nathan Green from Rhoda, Nicholas Chew from Serge et le Phoque, David Lai from Neighbourhood, Agustin Balbi from Haku, Jim Lofdahl from Frantzen’s Kitchen, Nicolas Boutin from Épure, and Gregoire Michaud from Bread Elements.

The global initiative #CookForSyria was launched in London in 2016, and has been supported by such big names in the industry as chefs Jamie Oliver and Yotam Ottolenghi, who expanded the movement into a month-long series of pop-up dinners, bake sales, restaurant donations and cookbook sales last year, raising a total of £250,000. The movement has since spread to New York and Australia, and is being brought to Hong Kong this year by Dervla Louli, founder of CompareRetreats.com, and The Forks & Spoons.

Kicking off on 26 October, the campaign will launch with an eight-course Syrian-inspired dinner for 110 guests, including a mouthwatering meal prepared by the eight volunteer chefs, free-flow drinks and raffle prizes. Priced at HK$1,200, all proceeds from ticket sales and the charity auction the night of will be donated to the Hong Kong Committee for UNICEF, in order to support the humanitarian crisis in Syria.

“We hope that through the #CookForSyria campaign we will not only be able to raise much needed money for the children in Syria, we will also increase awareness of the plight of children in the war-torn country” says Clerkenwell Boy, founder of #CookForSyria. “Through cooking, sharing recipes and the power of social media, we invite everyone to help make a difference and positive contribution towards this important initiative.”

The #CookForSyria charity dinner takes place on Thursday, 26 October and tickets are priced at HK$1,200 per person; buy tickets here.