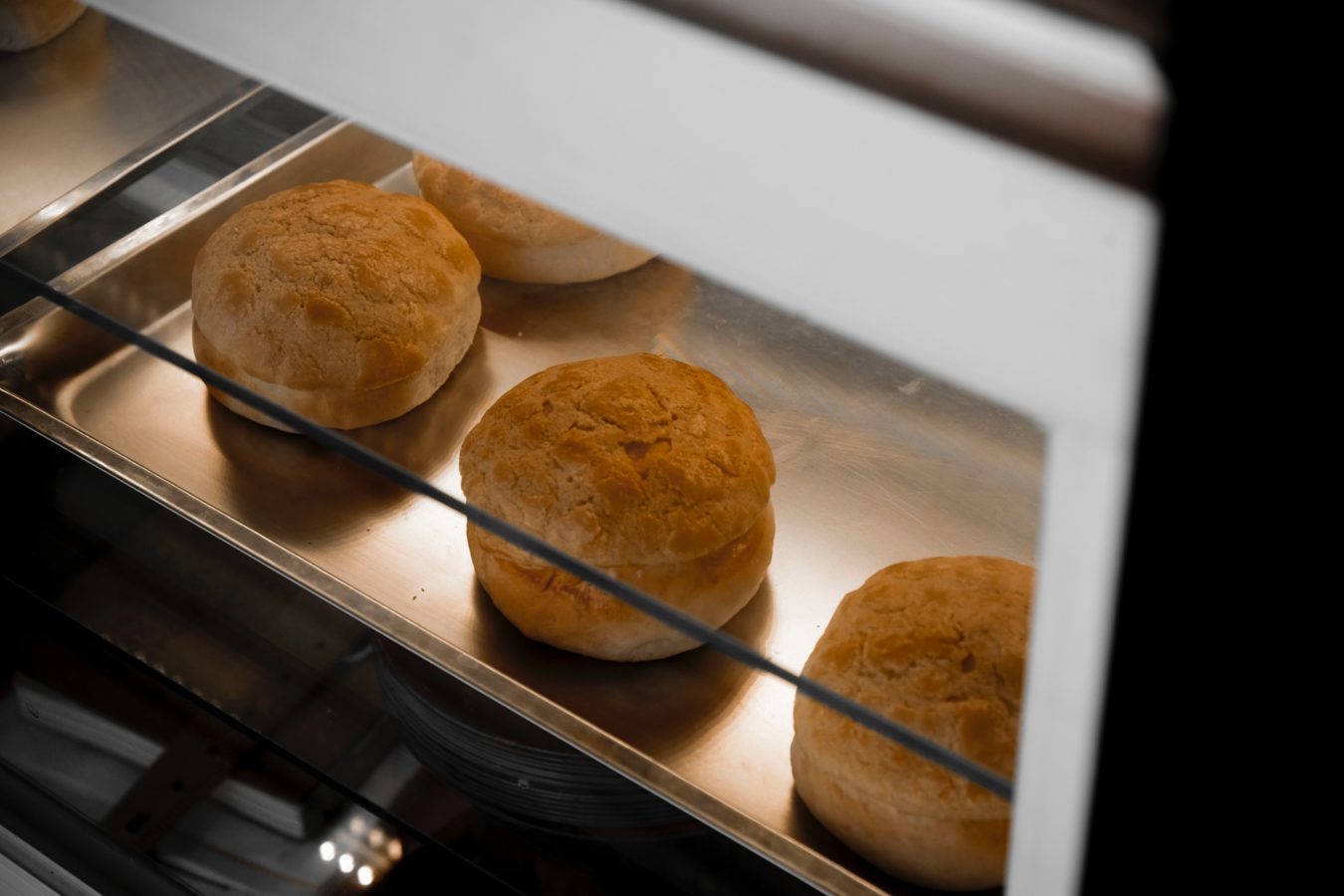 Before we had cha chaan tengs, we had bing sutts (冰室). There is little in this city that begets nostalgic childhood memories more. These traditional, neighbourhood-oriented cafes consistently top our list of favoured lunch and afternoon tea haunts. For those uninitiated or unfamiliar with the concept, they might soon top yours, too.

Literally translating to ‘ice room’, bing sutts initially rose to popularity in the 1950s and 1960s. Before refrigerators and freezers became widely available as common household appliances, the only places Hongkongers could get their hands on iced drinks during a sweltering summer day were, you guessed it, bing sutts.

For most of us who grew up in Hong Kong, this paints a sentimental picture of afterschool indulgence. We’ve lost track of the number of times we’ve lounged around in a booth with our friends, sipping an overly sweet iced milk tea and scoffing down stacks of egg and corned beef sandwiches.

We may be all grown up now, but we still dig a good bing sutt combo. The nostalgia is real, and the love lives on, so here are a few of our team’s favourite spots for a good time. Originally found in Yuen Long only, you’ll now be able to taste the delights of Waso Cafe in several other locations. More importantly, there’s one around the corner from our offices. Despite being surrounded by an abundance of lunch choices in Wan Chai, Waso and their signature iced milk tea ($18) with tomato and egg pineapple bun ($21) have us running back on a weekly basis. 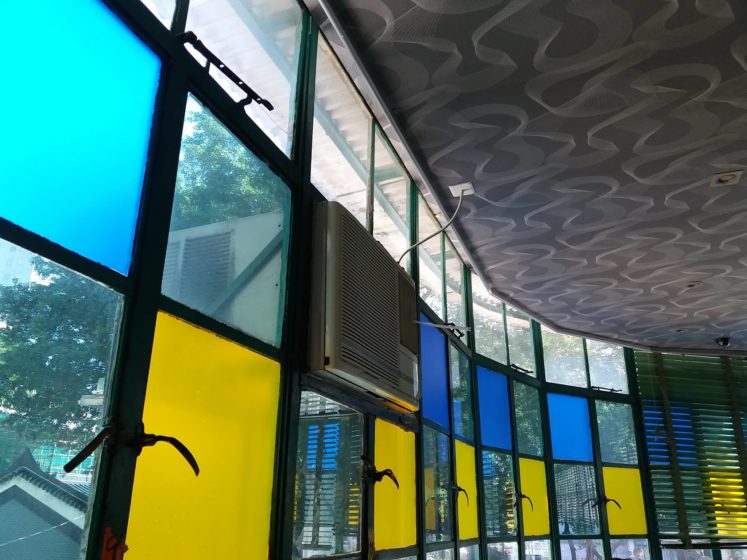 You’ll be inundated with a slew of Cantonese classics on Mido Cafe’s massive menu. Their baked pork chop with tomato sauce ($78) is always a delight, but if you’re looking for something lighter, wash down their club sandwich ($52) with a boiled lemon coke with ginger ($28). On top of its 50 plus year history, this timelessly retro cafe is now a favourite amongst Instagrammers, so if you’re looking to get a snap in front of their yellow and blue glazed windows, come early. Arguably Hong Kong’s most famous cafe, it’ll be a bit of a wait to get a table during peak hours if you don’t plan your timing right. Their notorious, plate-sized pineapple buns ($11) are served sandwiching a thick slab of butter. Their signature french toast ($20) is just as indulgent with generous pours of golden syrup over a fluffy bread base. Come with a Cantonese-literate friend if you want to get the best dishes here. They’re famous for their macaroni afternoon tea sets ($30) and rice dishes topped with two gloriously runny sunny-side up eggs, doused with their homemade soy sauce. During winter, their claypot dishes are also a real treat.