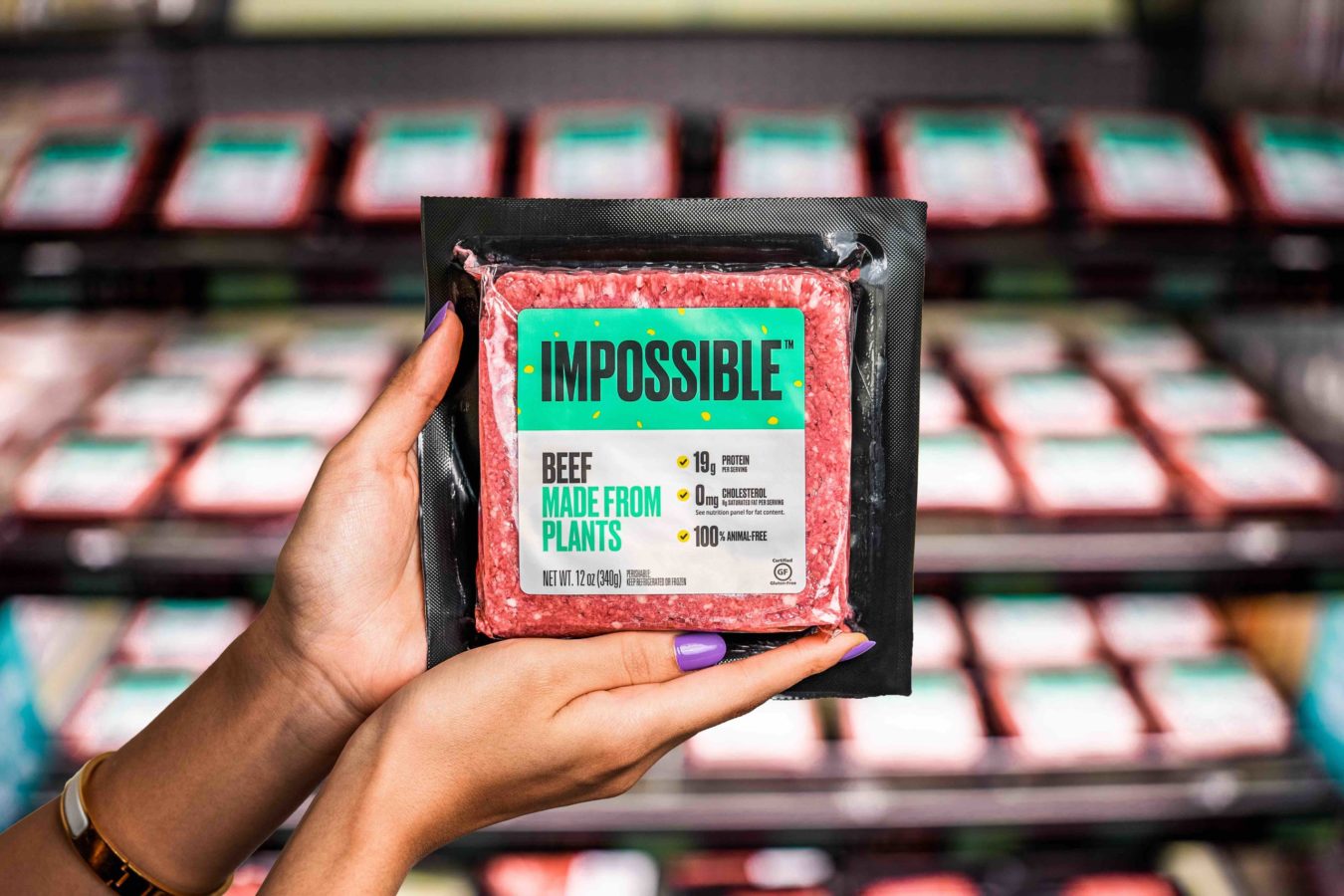 If you’ve been trying to go plant-based, we have the best news yet. This marks the next phase of its expansion in Asia — the plan, when Lifestyle Asia last spoke to the CEO and Founder Pat Brown in 2018, has always been to go into retail. That, however, has always been contingent on how diners react — which has largely been receptive. After all, approximately 700 restaurants in Hong Kong now serve the Impossible meat — up 150 percent since January 2020. The plant-based protein is also used by some of the city’s world class chefs: from May Chow to Uwe Opencensky to Gordon Ramsay.

In the past several years, Hong Kong has seen an explosion of plant-based products from Beyond Meat to OmniPork, which has made it easier to have vegetarian and vegan options in traditional meat-heavy local dishes, such as dim sum and cha chaan teng fare. Even British retailer Marks & Spencer’s grocery aisle is lined with boxes of vegan-friendly fare from their in-house brand Plant Kitchen. Earlier this year, Impossible Foods introduced direct-to-consumer sales of bulk Impossible Burger patty packs at a number of local restaurants in Hong Kong. With the pandemic altering the food shopping and cooking habits of consumers worldwide, Impossible Foods has added a much sought-after plant-based protein option to our home cooking roster. It also launched its first cookbook, Impossible: The Cookbook, this year.

“The world’s most respected chefs consistently tell us that the Impossible Burger blows them away. And we can’t wait for Hong Kong and Singapore’s home chefs to experience the same magic in their own kitchens — whether using Impossible Beef in their traditional family favourites or inventing new recipes that go viral,” said Impossible CEO and Founder Dr. Patrick O. Brown.

All images courtesy of Impossible Foods.

Impossible Foods plant-based
Lifestyle Asia
Here's where you can read the latest news and stories from Lifestyle Asia, curated from all of our editions in Hong Kong, Singapore, Kuala Lumpur, Bangkok, India and Paris.
Luxury