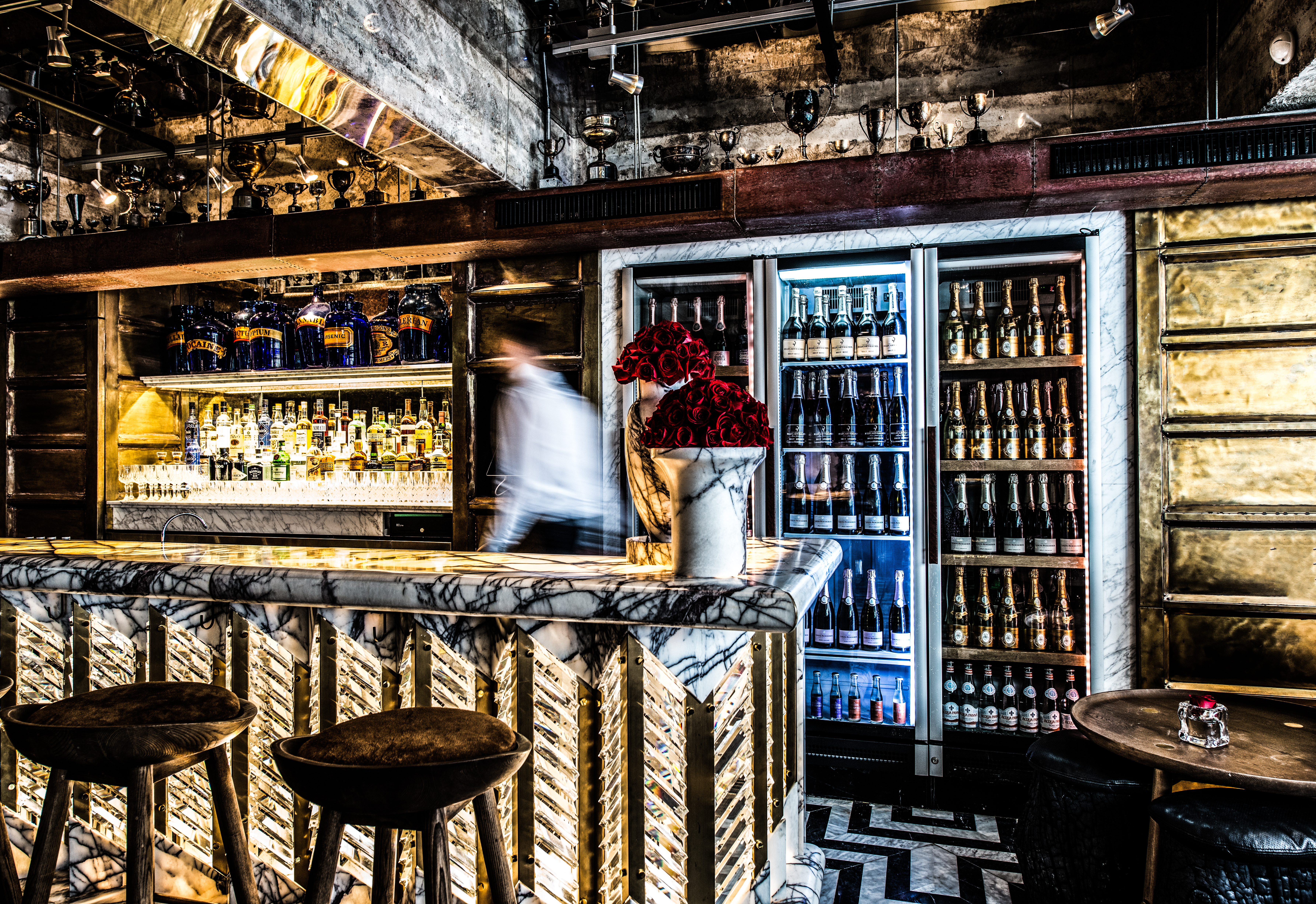 Inside the revamped Gough’s on Gough, with a new chef and modern British menus

Food & Drink
Inside the revamped Gough’s on Gough, with a new chef and modern British menus
Share this article
Next article

How do you take an already outstanding restaurant — one of the best new openings of 2017, in fact — and make it even better? Get a new chef for starters, and some new menus, too. Those are the small — and yet, seismic — changes that have taken place recently at Gough’s on Gough, which has been given a culinary revamp at the hands of new Executive Chef Cary Docherty, who brings nearly two decades of experience to the kitchen of designer Timothy Oulton’s first-ever restaurant concept.

Chef Docherty is a veteran of London spots such as Maze Restaurant, Restaurant Gordon Ramsay, Foxtrot Oscar and, last but not least, Jason Atherton’s Little Social. Who better, then, to take the helm of a modern British restaurant in Hong Kong? With a cheery disposition and loads of charisma, the chef has wasted no time at all in revamping the food programme at Gough’s on Gough since starting in October, having launched a new seasonal à la carte, 8-course tasting menu and Sunday roast seemingly all at once. As before, the menus remain focused on quality British ingredients, but the dishes now reflect the casual and down-to-earth approach of chef Docherty’s culinary style — think modern twists on cosy and comforting British classics. 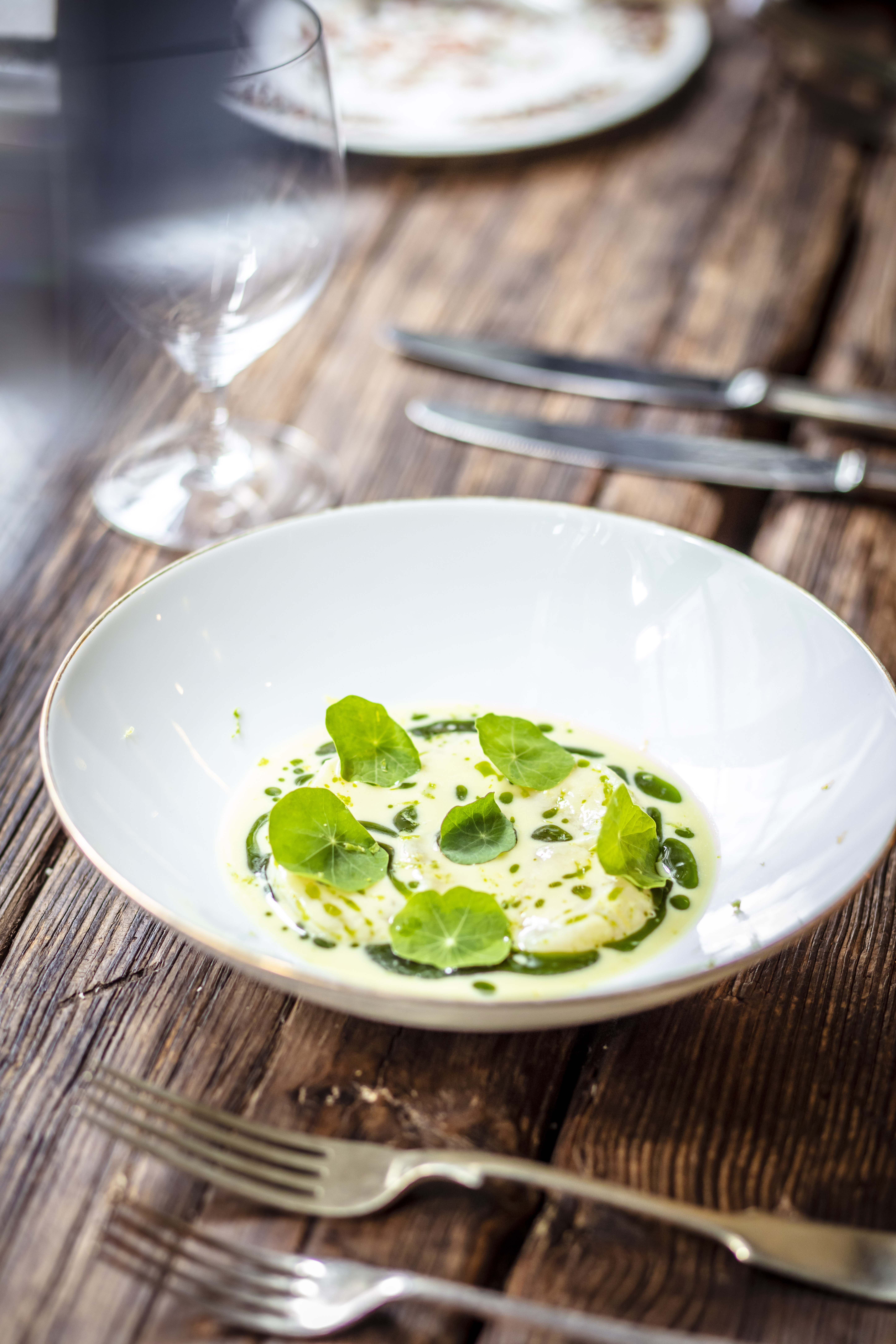 From the à la carte, highlights include crab mayonnaise & dill on beef dripping toast (HK$218), one of our recent Best Bites, which can be topped with Oscietra caviar for a luxurious finish; grilled Dingley Dell pork belly (HK$338) with mashed potatoes, fine beans, hazelnuts, chicory and mustard sauce; and the retro classic vol au vent (HK$388), made with braised beef and foie gras, along with creamed spinach roasted ceps, baby artichokes and Madeira sauce. Adding to the casual vibe are three main courses that are designed for sharing: grass-fed Scottish rib of beef (HK$1,288), classic beef Wellington ($988) and whole roasted Dover sole served with new potatoes and Grenobloise sauce (HK$1,188). For dessert, try as many as you like, but the must-order option is sticky toffee pudding with Earl Grey-poached dates and clotted cream ice cream (HK$98).

If seafood is your favourite thing, you won’t want to miss chef Docherty’s “A Taste of the British Seas” (HK$888 +10%), an 8-course set menu featuring some of the finest delights from the waters of the British Isles. Start off with warm gougères and smoked haddock mousse, then enjoy raw Fowey oysters before moving on to scallop tartare, grilled langoustines, roasted sea bass and a combination of cockles, razor clams, clams, whelks and sea herbs.

Sunday roast is a quintessential British tradition, so naturally Gough’s on Gough prides itself on this weekly offering (priced at HK$398 +10% per guest). Chef Docherty has updated the menu to cater to different tastes: Following a starter of prawn cocktail, you you’ll have to make a very difficult choice between roast loin of Dingley Dell pork, roast leg of Lake District lamb and roast rib of Hereford beef; for the vegetarians, there’s even a grilled celeriac “steak”. It goes without saying that each plate features classic sides such as braised carrots, wilted black cabbage, mushy peas, cauliflower cheese and duck fat potatoes. After filling up on all that, the only thing left to do is enjoy pear trifle, apple crumble or Colston Basset stilton for dessert — before taking a sizeable afternoon nap, no doubt.

gough's on gough
Michael Alan Connelly
Head of Digital Content
A Chicagoan by birth and a New Yorker by habit, Michael has more than a decade of experience in digital publishing at leading titles in the U.S. and Asia. When he's not checking out Hong Kong's newest restaurants and bars or jet setting around the globe, you'll find him hanging out with his dog Buster and enjoying an Aperol Spritz.
Travel Hotels Restaurants Cocktails Culture Italy Art Music Cheese