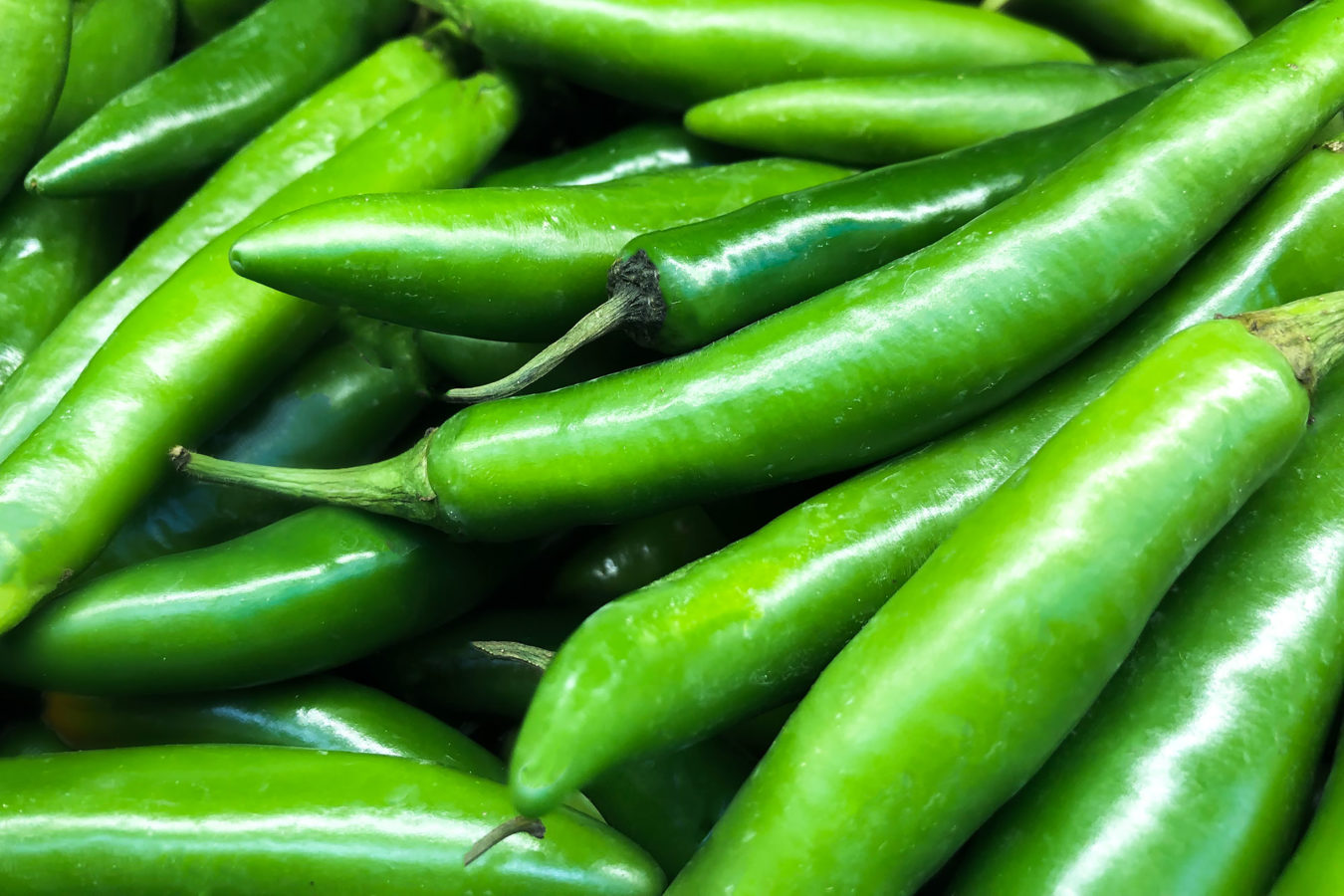 On Friday, Megan McArthur, an American astronaut onboard the International Space Station (ISS), was extra-excited about fixing tacos.

Although “space tacos” by themselves sound pretty incredible, McArthur was able to supplement the recipe with some freshly picked Hatch green chillies, which were planted, grown, and harvested on the space station.

“Friday Feasting,” she tweeted. “After the harvest, we got to taste red and green chilli.  Then we filled out surveys (got to have the data!) Finally, I made my best space tacos yet: fajita beef, rehydrated tomatoes & artichokes, and HATCH CHILLI!”

Friday Feasting! After the harvest, we got to taste red and green chile. Then we filled out surveys (got to have the data! ?). Finally, I made my best space tacos yet: fajita beef, rehydrated tomatoes & artichokes, and HATCH CHILE! https://t.co/pzvS5A6z5u pic.twitter.com/fJ8yLZuhZS

In July, the astronauts planted red and green chilli pepper seeds as part of NASA’s Plant Habitat-04 (PH-04) experiment. According to a statement from NASA, this tiny crop of peppers was the first to be grown “from seeds to maturity” on the space station. And, as McArthur mentioned, the crew was able to eat some of them, while the rest of the crop will be sent back to Earth for further examination.

NASA didn’t rush into the PH-04 thing either: its team spent over two years researching more than two dozen pepper varieties before selecting the “Espanola Improved” variety for this particular experiment. The Espanola Improved is a medium-heat pepper from the Hatch Valley of New Mexico, and was chosen because it “adapts extremely well” when grown in controlled environments (like, say, in the very controlled environment of a space station). It’s also one of a handful of chillies that can be eaten in both its green and red growth stages.

It was a nice surprise to smell greenery and see abundant Hatch Chiles when I opened Plant Habitat-04. Happy National Farmer’s Day & thanks for the work of growing the food that brings us much joy and health! pic.twitter.com/Kmdvpvvltu

Everyone on the ISS seemed to be way into the idea of crunching into a just-picked pepper. “[H]arvesting is tonight and the whole crew cannot wait for some fresh food,” French astronaut Thomas Pesquet wrote on Instagram. “It is such a joy to grow (and eat) your own food, and necessary for farther exploration of our Solar System. As on Earth, the closer you are to the source of the food, the fresher it is, and the better it will taste generally! We hope there is enough for everybody […] we have all been six months (almost) without fresh food.”

In August, the space station crew had their own pizza party, after a cargo spacecraft delivered an assortment of cheeses and a small pizza-making kit (along with other fruits, vegetables, hardware, and components for educational experiments). “Floating pizza night with friends, it almost feels like a Saturday on Earth,” Pesquet captioned a video of the astronauts enjoying their zero-gravity slices. “[We had] everything but pineapple [as a topping], that would be a serious offence in Italy.”

Yes, apparently some things are off-limits, even in space.