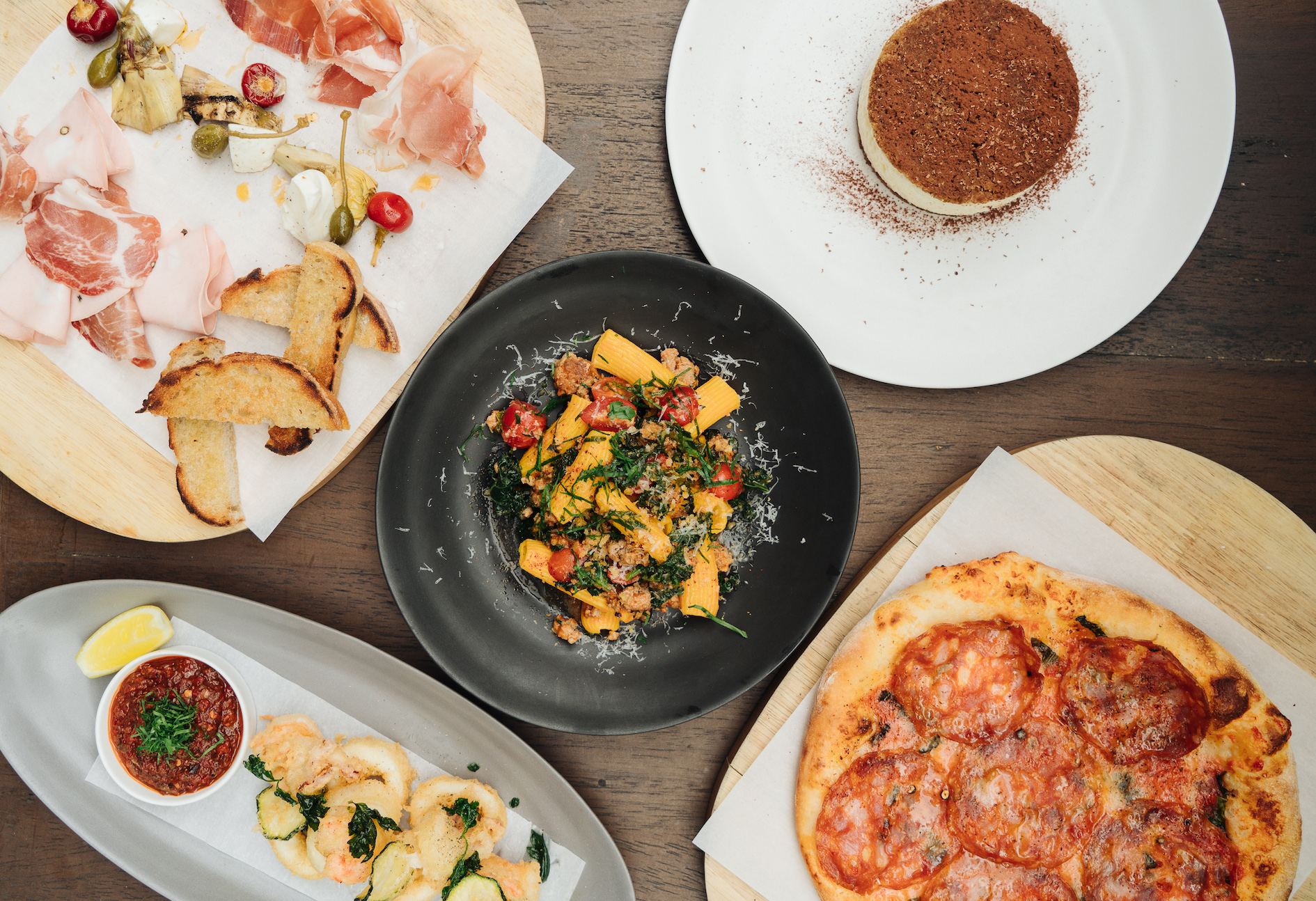 One of the world’s most famous and celebrated chefs, Jean-Georges Vongerichten, will grace us with his presence later this month as his restaurant Mercato — currently #3 on our Hot 10 list — celebrates its 1st anniversary. The Michelin-starred maestro, known to the world simply as Jean-Georges, will be on hand from 20–21 May to unveil special anniversary menus at his first venture in Hong Kong.

Though he needs little introduction, chef Vongerichten is nothing short of a culinary legend, not only in the kitchen but also as a businessman and restaurateur. To date, his empire comprises more than 30 restaurants around the world, 11 of them in New York City, his home base. Born and raised in France, the chef’s early training included stints at the Oriental Hotel in Bangkok, the Meridien Hotel in Singapore, and the Mandarin Hotel in Hong Kong, all of which set the stage for his lifelong love of Asian flavours and ingredients.

Hong Kong foodies can choose between two menus to enjoy whilst Jean-Georges is in town. On the evening of Saturday 20 May, he will collaborate with Mercato chef de cuisine Anthony Burd on a special anniversary menu (HK$788+10% per person) featuring a glass of Mumm Champagne and a multi-course meal of irresistible Italian cuisine. (Fingers crossed for some pizza, the best in Hong Kong in our opinion.) On Sunday 21 May, you can enjoy brunch favourites such as Jean-Georges’ signature buttermilk pancakes with banana and housemade nutella (HK$128) and cinnamon sticky buns with cream cheese frosting (HK$78), one of the best things we ate in April. Of course, Jean-Georges will surprise diners with a few chef’s specials that will only be served at brunch.

The chef’s visit gives foodies a rare opportunity to meet one of the biggest players in the global dining scene, so we suggest booking soon if you’re keen to meet the man himself.

Hong Kong Dining Restaurants Chefs mercato jean-georges Jean-Georges Vongerichten Anthony Burd
Michael Alan Connelly
Head of Digital Content
A Chicagoan by birth and a New Yorker by habit, Michael has more than a decade of experience in digital publishing at leading titles in the U.S. and Asia. When he's not checking out Hong Kong's newest restaurants and bars or jet setting around the globe, you'll find him hanging out with his dog Buster and enjoying an Aperol Spritz.
Travel Hotels Restaurants Cocktails Culture Italy Art Music Cheese