With fall comes a sea of shifting tides in the Hong Kong restaurant scene: As chef Uwe Opocensky moves back in-house at hotels to helm Restaurant Petrus, the fine dining gem of Island Shangri-La, the restaurant’s former head chef Ricardo Chaneton is striking out on his own in a collaboration with JIA Group. Named Mono, the French fine dining restaurant is set to open this December, focusing on a single (hence the name ‘mono’) seasonal-driven tasting menu with an emphasis on vintage wine pairings from Burgundy and Bordeaux. The theme of the restaurant also takes inspiration from the ‘MONO-ha’ art movement of the late 1960s, embracing the same essentialist philosophy in its dishes.

The local hospitality group is well-known for backing big-name chefs, from Julien Royer’s Louise to Jason Atherton’s 22 Ships and Ham & Sherry. With Mono, they’re putting their resources behind another chef with serious pedigree: Before joining Restaurant Petrus in 2016, Chaneton was chef de cuisine at Mirazur under the mentorship of chef Mauro Colagreco, which currently sits at #1 on World’s 50 Best Restaurants 2019. 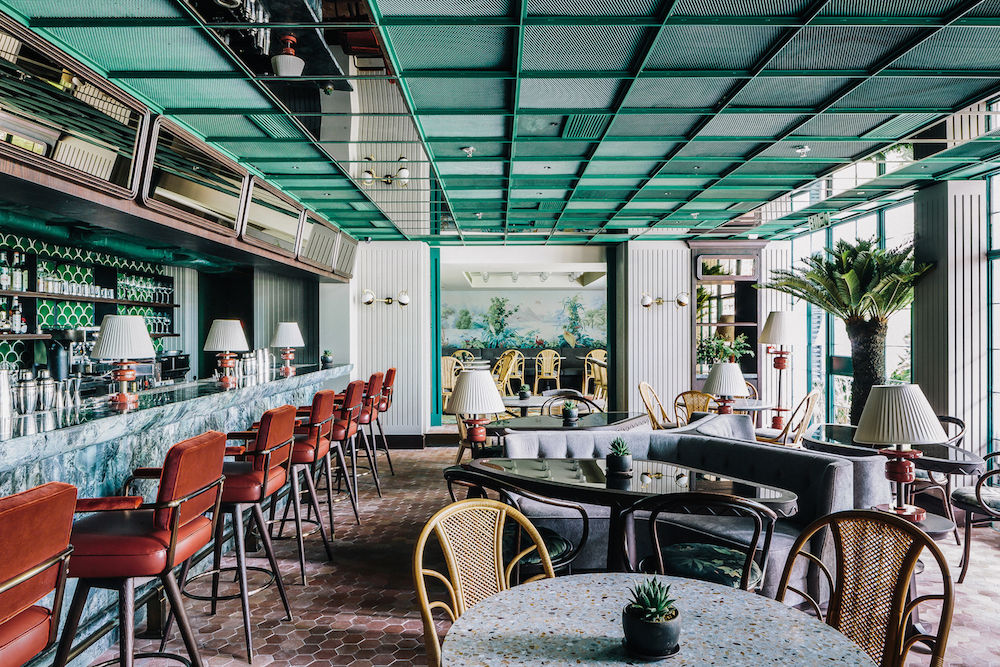 In this new partnership with JIA Group, the South American-born chef will introduce a refreshed take on contemporary French cuisine, set in a stylish and intimate 30-seater space on On Lan Street. The restaurant will feature counter seating and the option for private dining, and will be open for both lunch (set menus) and dinner (single tasting menu). With Chaneton no longer confined to the parameters of hotel dining, we’re eager to see what he has planned for this exciting new venture. Stay tuned as we bring you more details on the opening.

Mono is slated to open this December 2019 at 5/F, 18 On Lan Street, Central, Hong Kong; visit the website here.

Where to find the best Korean food in Hong Kong

Eight sneaky foods that increase the risk of diabetes