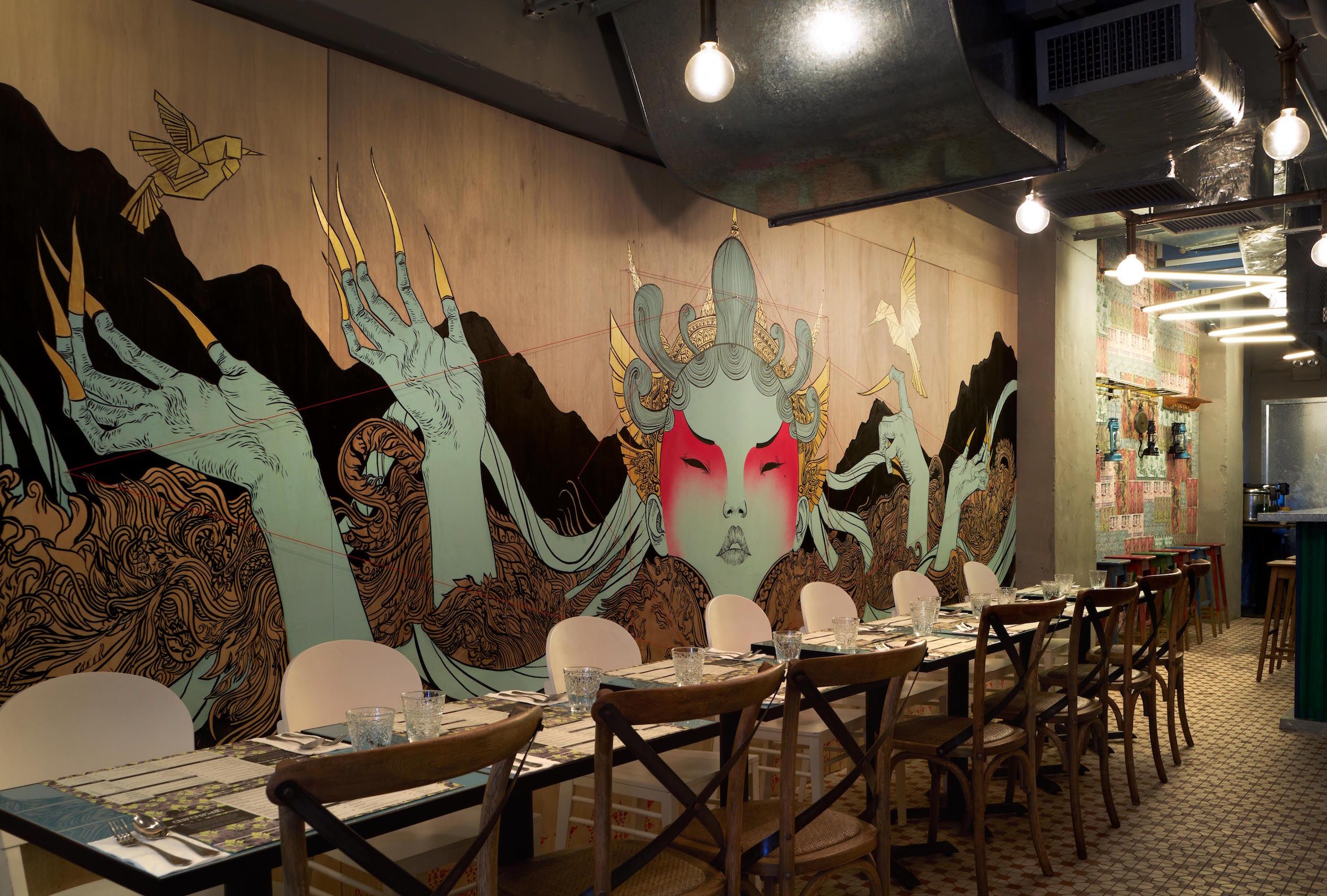 Hong Kong may be a world-class dining city, but going out for dinner night after night can start to slowly become a big of a drag when you’re faced with the same restaurants offering up the same menus (yes, we know, #FirstWorldProblems).

In an effort to restore a bit of the mystery and intrigue to dining out, JIA Group, led by the esteemed Yenn Wong, is giving us a creative late-night supper club to tempt our taste buds starting next month. Named “The Pass,” the series of pop-up dinners will be held in a secret location every Saturday night for eight weekends, starting from 9 September. During each dinner, chefs from JIA’s impressive stable of restaurants will have the chance to go off-menu and off-concept for one night only, serving whatever food suits their fancy.

Replacing the traditional restaurant with a no-rules, no-regulations arena where chefs follow the simple brief to “cook off the menu” could either go horribly wrong or wonderfully right; luckily, with the talented line-up of chefs onboard, we’re confident it’s going to be the latter.

“The Pass” kicks off on 9 September with Josh Hartland of Mak Mak, who will dive into the lesser-known canon of Thai cuisine with a menu of all-new dishes including roast crispy pork belly with chilli jam, coconut-braised beef rib and kingfish marinated in kaffir lime leaf. The pop-up heads next to Spain, with chef Aaron Gillespie serving up a selection of Spanish tapas that you won’t find at either of his restaurants, 22 Ships and Ham & Sherry. Think duck donuts, crab and uni tarts and pig’s-head croquettes, for starters.

Also on the bill for September is Nathan Green of Sai Ying Pun smokehouse Rhoda and Mick Bolam of 208 Duecento Otto, followed by pop-ups featuring the chefs of Chachawan, Kaum, Duddell’s and Aberdeen Street Social, in that order. Each chef will present a multi-course dinner matched with free-flow wines, cocktails and digestifs for the ultimate Saturday night supper club.

“The Pass” is limited to only 20 seats per dinner, so make sure to get your bookings in fast (you can also book out the whole night for a private party).

Here’s a sneak peak at all eight menus so you can start planning now: 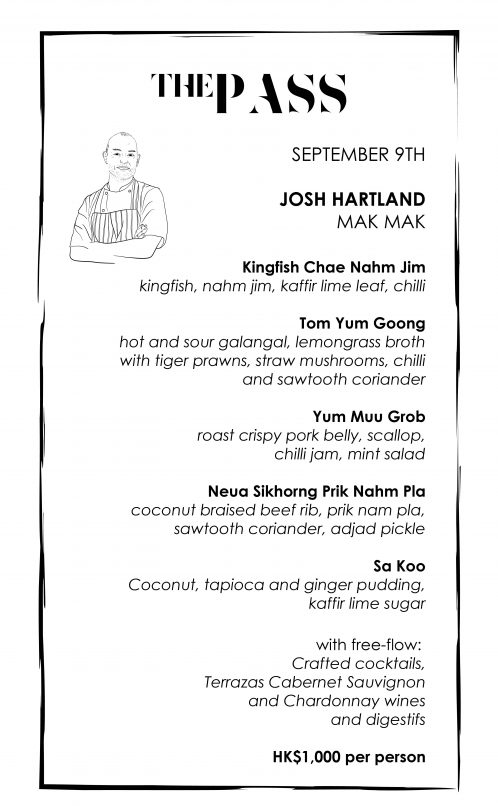 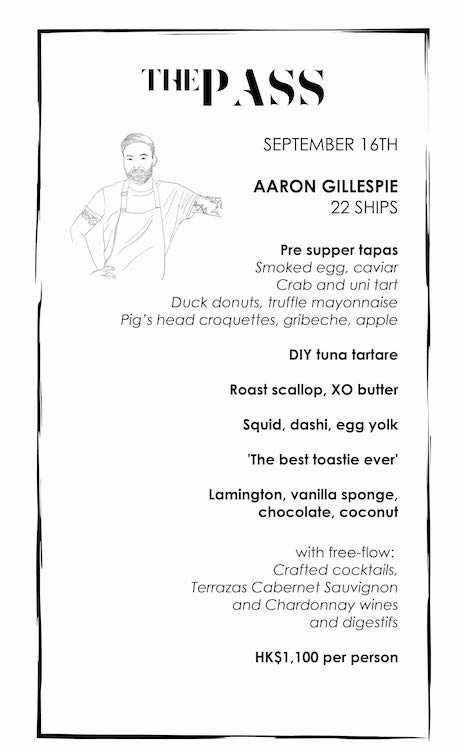 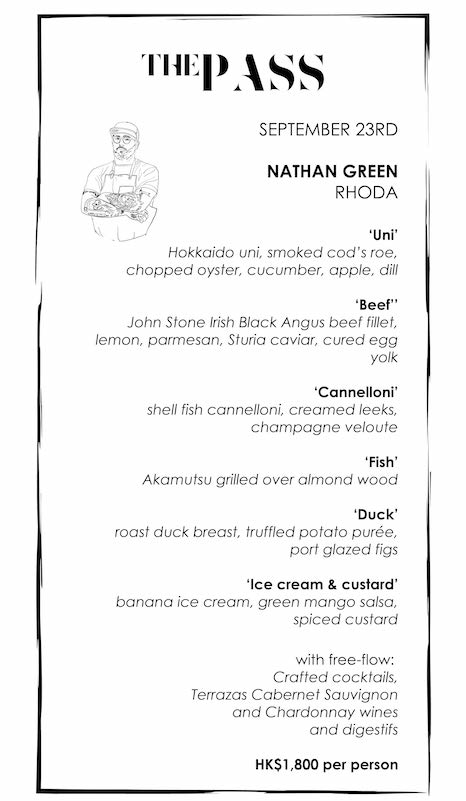 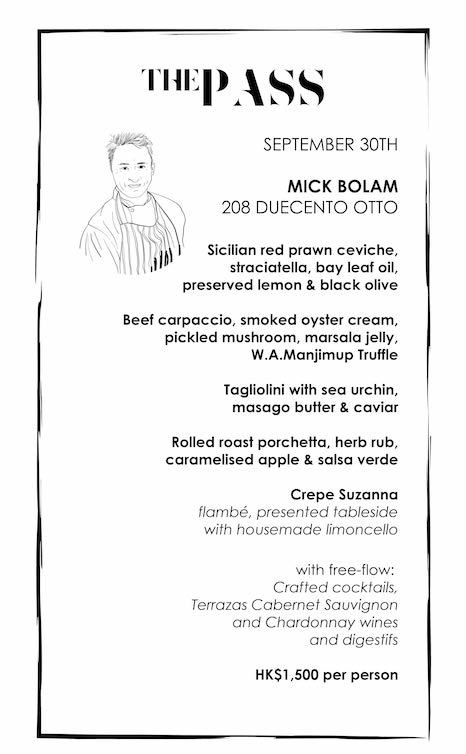 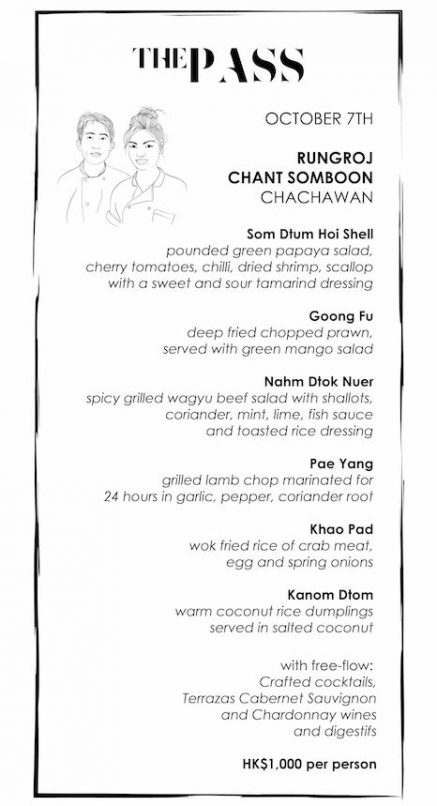 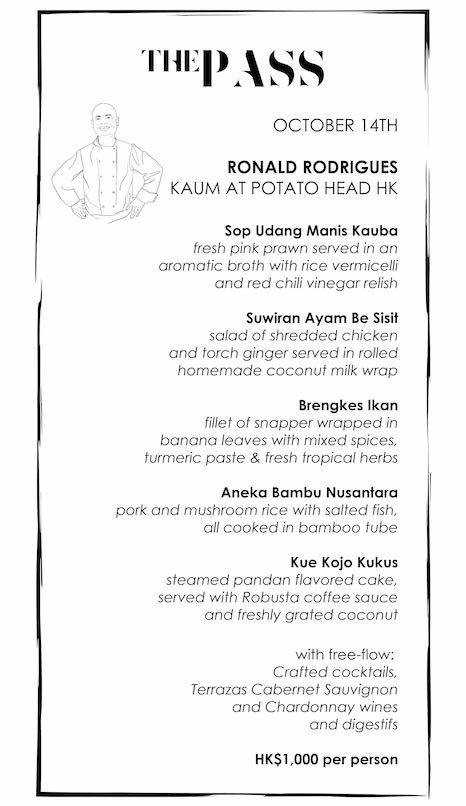 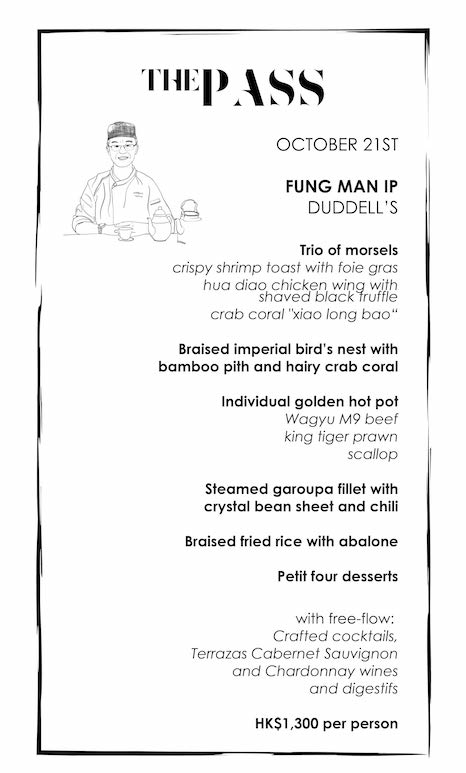 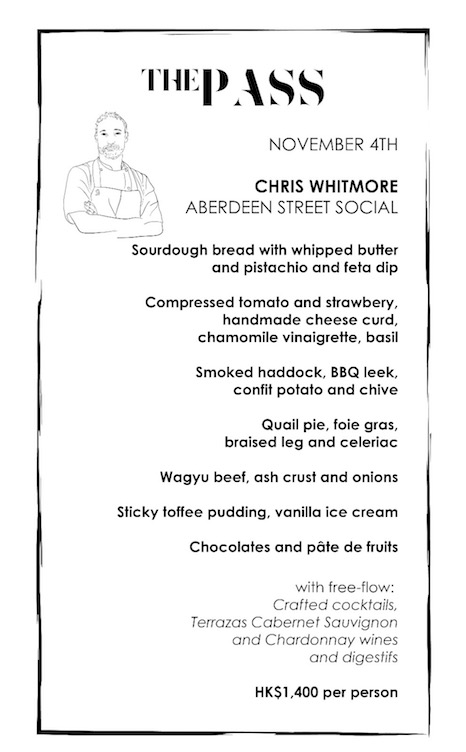 Hong Kong Dining Restaurants Chachawan Ham & Sherry Duddell's Aberdeen Street Social Pop-up Best Restaurants Yenn Wong 22 Ships 208 Duecento Otto Mak Mak Where to eat JIA Group pop-up dinner kaum at potato head what to eat late-night bites late-night restaurants pop-up event top chefs The Pass
Leslie Yeh
Editor in Chief
Having worked as a lifestyle editor for almost 10 years, Leslie is thrilled to be writing about the topic she loves most: wining and dining. When she's not out pounding the pavement for the latest new restaurant opening or tracking food trends, Leslie can be found at home whipping up a plate of rigatoni vodka and binge-watching Netflix with a glass of Sauvignon Blanc in hand.
Dining Restaurants Food Trends Drinks Travel
Sign up for our newsletters to have the latest stories delivered straight to your inbox every week.