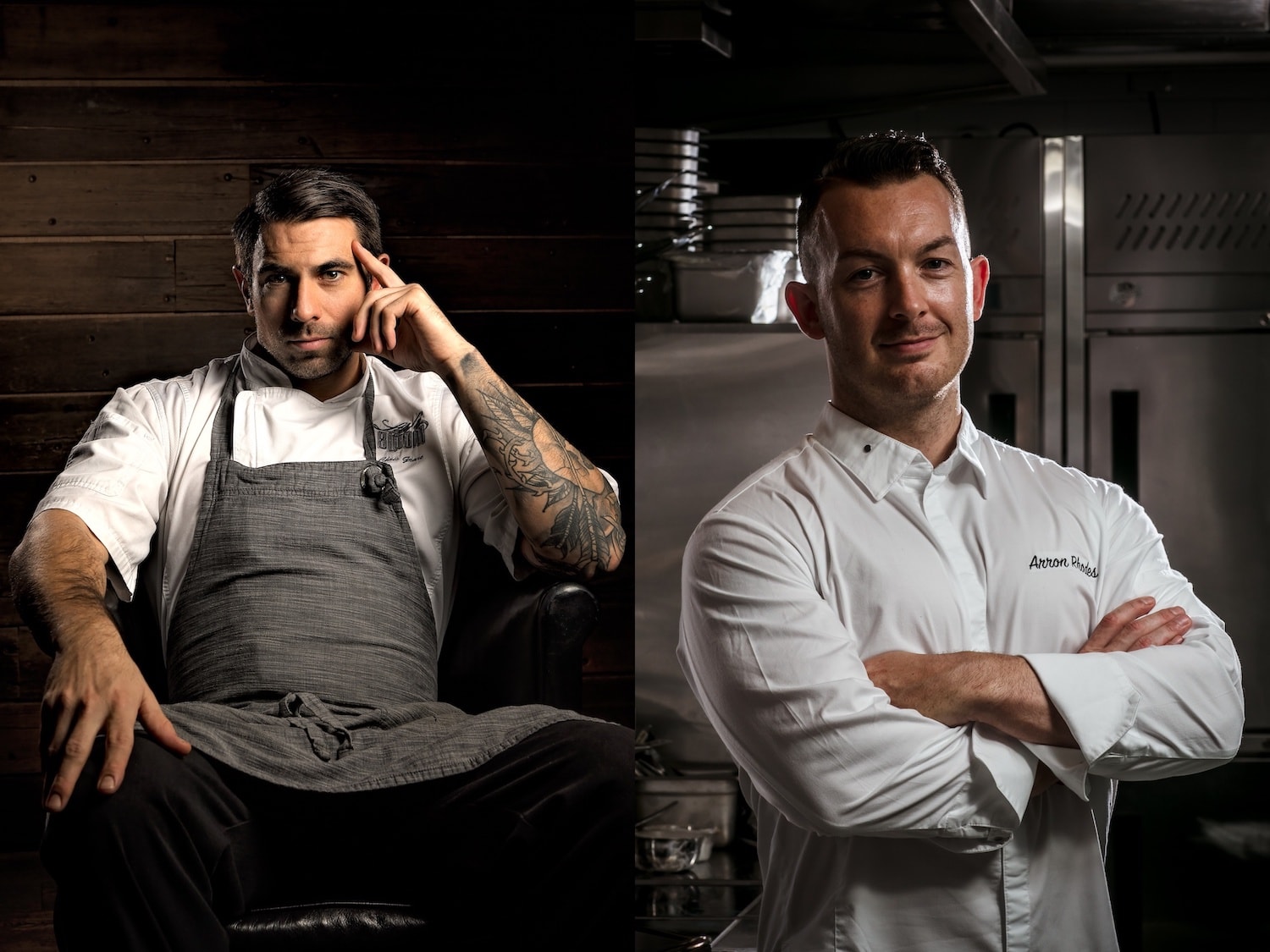 Kinship, by chefs Chris Grare and Arron Rhodes, will land in SoHo this summer

Food & Drink
Kinship, by chefs Chris Grare and Arron Rhodes, will land in SoHo this summer
Share this article
Next article

Hong Kong’s tight-knit chef’s community means that partnerships and pop-ups are a frequent occurrence in our city’s dining scene. Now, two powerhouse entrepreneurial chefs and long-time friends are coming together for what’s certain to be one of the most anticipated restaurants of the summer: Kinship, a family-centric, farm-to-table establishment from the chefs Chris Grare and Arron Rhodes.

The names will likely ring a bell for gourmands: Grare was Executive Chef of Lily & Bloom before it switched ownership to Le Comptoir Group in September 2018; and Rhodes worked as Head Chef of design-driven modern British restaurant Gough’s on Gough, leaving his post after a little more than a year at the Timothy Oulton restaurant. Both finding themselves at a transition, the chef buddies have recently announced their new joint venture together, Kinship, which will soft-open in late May with Grare helming the kitchen and Rhodes managing the front-of-house.

Of course, fans of Lily & Bloom and Gough’s on Gough know that these two come with serious cooking chops, both championing similar cooking philosophies of dishes rooted in fresh, seasonal ingredients gussied up with solid technique and elegant presentations. While Lily & Bloom serves American fare and Gough’s is focused on modern British, both restaurants lean towards a similar style of rustic plating and familiar dishes and ingredients made special with just a few creative additions — a cooking style that’s set to be reinforced at their new joint venture, a spacious abode with large windows overlooking Shelley Street in SoHo.

Rooted in casual dining with family at the forefront, Kinship aims to present a relaxed atmosphere where family and friends can gather for rustic farm-to-table fare at honest prices, with the menu rooted in relationships with local farmers and suppliers, from roasted carrots grown in the New Territories, to salmon caught fresh off the coast of the Faroe Islands. With these two powerhouse chefs and seasoned Hong Kong veterans in charge, we’re willing to bet that Kinship will become one of the must-visit destinations of the summer.

New Restaurants new openings arron rhodes Chris Grare kinship
Leslie Yeh
Editor in Chief
Having worked as a lifestyle editor for almost 10 years, Leslie is thrilled to be writing about the topic she loves most: wining and dining. When she's not out pounding the pavement for the latest new restaurant opening or tracking food trends, Leslie can be found at home whipping up a plate of rigatoni vodka and binge-watching Netflix with a glass of Sauvignon Blanc in hand.
Dining Restaurants Food Trends Drinks Travel