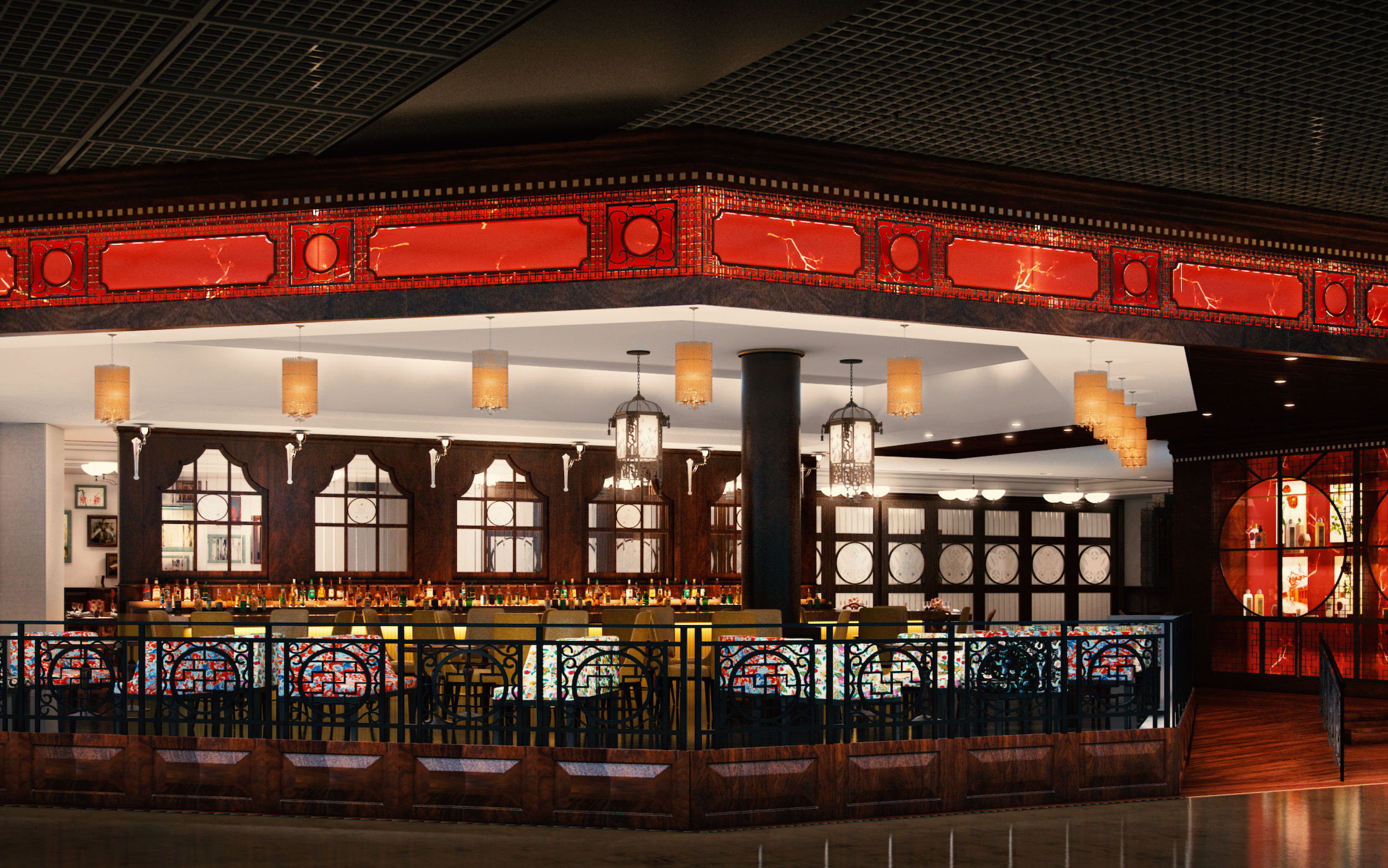 There’s no question that Hong Kong is growing increasingly strong as a world-class dining destination, as evidenced by the fact that our city is starting to export brands worldwide, in addition to welcoming already-established chefs and restaurants to our shores. One of the largest local hospitality brands leading the charge is Lai Sun Group, who announced in 2017 that they’ll make their US debut with the opening of China Tang at the MGM Grand in Las Vegas.

It’s a noteworthy step for the high-end hospitality group, which owns and operates a portfolio of nearly 20 restaurants around Hong Kong, mainland China and London, and has amassed a total of 10 Michelin stars across its restaurants, including three-Michelin-starred 8½ Otto e Mezzo Bombana. It’s just the beginning, according to Vice President of Lai Sun Group, Mr. Lawrence Lau, who states, “Bringing one of our most beloved brands to Las Vegas is a dream come true. The outstanding restaurants and chefs at MGM Grand are genuinely respected by our team as they exemplify first-class dining.”

Conceived and designed by the late Sir David Tang, China Tang has established itself over the years as one of Hong Kong’s pre-eminent Chinese restaurants, popular amongst celebrities and socialites for its sumptuous interiors inspired by old Shanghai, expertly prepared dim sum and regional Chinese delicacies. A staple in Hong Kong guidebooks, the luxurious yet approachable concept offers some of the best barbecue and dim sum in the city, alongside signature dishes such as double-boiled marrow bone bouillon with fish maw, deep-fried fillets of spotted garoupa with bird’s nest and crab meat, and 12-hour slow-cooked juicy Wagyu beef.

Covering 5,484 square feet and with an estimated USD $1.3 million in construction costs, China Tang Las Vegas is now in its final preparations, and is slated to open in February 2018. It takes over the old Pearl vacancy in The District at MGM Grand, just across the way from Tom Colicchio’s Craftsteak and Emeril’s New Orleans Fish House.

With the current mix of American, French and Japanese dining at MGM Grand, China Tang’s exceptionally executed regional Chinese delicacies are certain to find a welcoming audience amongst Vegas casino-goers. China Tang Las Vegas will join other high-profile restaurants in the glitzy casino-resort including Morimoto from the esteemed Iron Chef, a branch of L’Atelier de Joël Robuchon, and Wolfgang Puck Bar & Grill, amongst others.

Dining Restaurants China Tang Michelin Las Vegas chinese restaurant cantonese restaurant lai sun dining china tang las vegas mgm grand lai sun cantonese eats
Leslie Yeh
Editor in Chief
Having worked as a lifestyle editor for almost 10 years, Leslie is thrilled to be writing about the topic she loves most: wining and dining. When she's not out pounding the pavement for the latest new restaurant opening or tracking food trends, Leslie can be found at home whipping up a plate of rigatoni vodka and binge-watching Netflix with a glass of Sauvignon Blanc in hand.
Dining Restaurants Food Trends Drinks Travel
Sign up for our newsletters to have the latest stories delivered straight to your inbox every week.