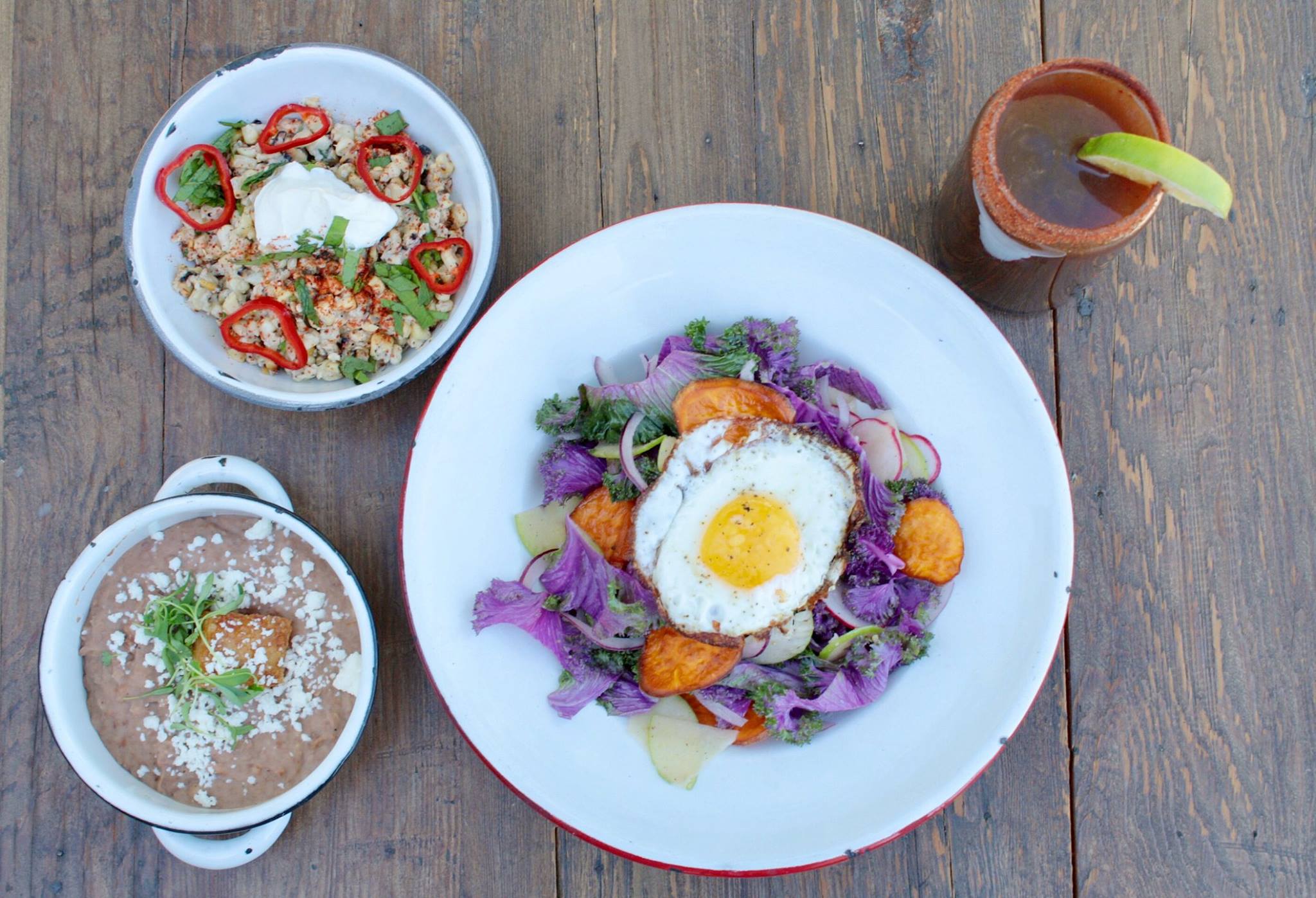 LA’s cool cat of Mexican cuisine, Esdras Ochoa, is packing up his knives (or molcajete and tortilla press, rather) and arriving in the 852 on a one-way ticket this month, as recently reported by Eater Los Angeles. The West Coast star chef will be opening up a Mexican restaurant in Kennedy Town this summer, looking to stake its claim as one of the best Mexican restaurants in the neighbourhood — watch out, Chino — and in Hong Kong, for that matter. With chef Ochoa’s reputation, we’re pretty excited to see what he brings to the table. After all, it’s not every day that a celebrated American chef picks up and permanently relocates here.

Born in Mexico City, chef Ochoa first caught the attention of LA foodies as a taco truck vendor in 2009, dishing up handmade tortillas slathered in authentic Mexican sauces and flavourful meats from an empty parking lot in downtown LA. After the not-so-legal food truck was raided by the police, he turned his attention to opening a full-fledged restaurant, Mexicali Taco, which was an instant hit. Staying true to its taco-truck roots, Mexicali dishes up Baja-style tacos, quesadillas, nachos, and a DIY salsa bar.

Following Mexicali, chef Ochoa became founding chef/partner of Salazar, the Frogtown auto-shop-turned-alfresco-eatery that landed a spot on this year’s GQ‘s Best New Restaurants 2017 list. With numerous accolades under his belt, and the rite of passage of having competed with and beat out some of the best taco stands and Mexican chefs in LA, Ochoa is setting his sights on his next target: Hong Kong.

Details are sparse as of yet, but what we know so far is the space is set to be a casual taqueria, drawing inspiration from chef’s previous ventures but with a different approach to both Mexicali and Salazar. The kitchen will plan to use local Hong Kong produce wherever possible, with chef Estrada’s signature tacos and grilled meats starring on the menu. A lively atmosphere will be supported by a full bar and pool tables, with room for seating or standing and drinking around the bar.

Other than providing a new hangout for Kennedy Town residents, we imagine the taqueria will be a magnet for anyone who constantly bemoans the lack of good Mexican food options in Hong Kong (including us). If chef Estrada can deliver, this K-Town spot is likely to become one of Hong Kong’s best new openings this summer.

Hong Kong New Restaurants Mexican Food Kennedy Town Mexican Where to eat new openings mexican cuisine mexican eats esdras ochoa
Leslie Yeh
Editor in Chief
Having worked as a lifestyle editor for almost 10 years, Leslie is thrilled to be writing about the topic she loves most: wining and dining. When she's not out pounding the pavement for the latest new restaurant opening or tracking food trends, Leslie can be found at home whipping up a plate of rigatoni vodka and binge-watching Netflix with a glass of Sauvignon Blanc in hand.
Dining Restaurants Food Trends Drinks Travel
Sign up for our newsletters to have the latest stories delivered straight to your inbox every week.