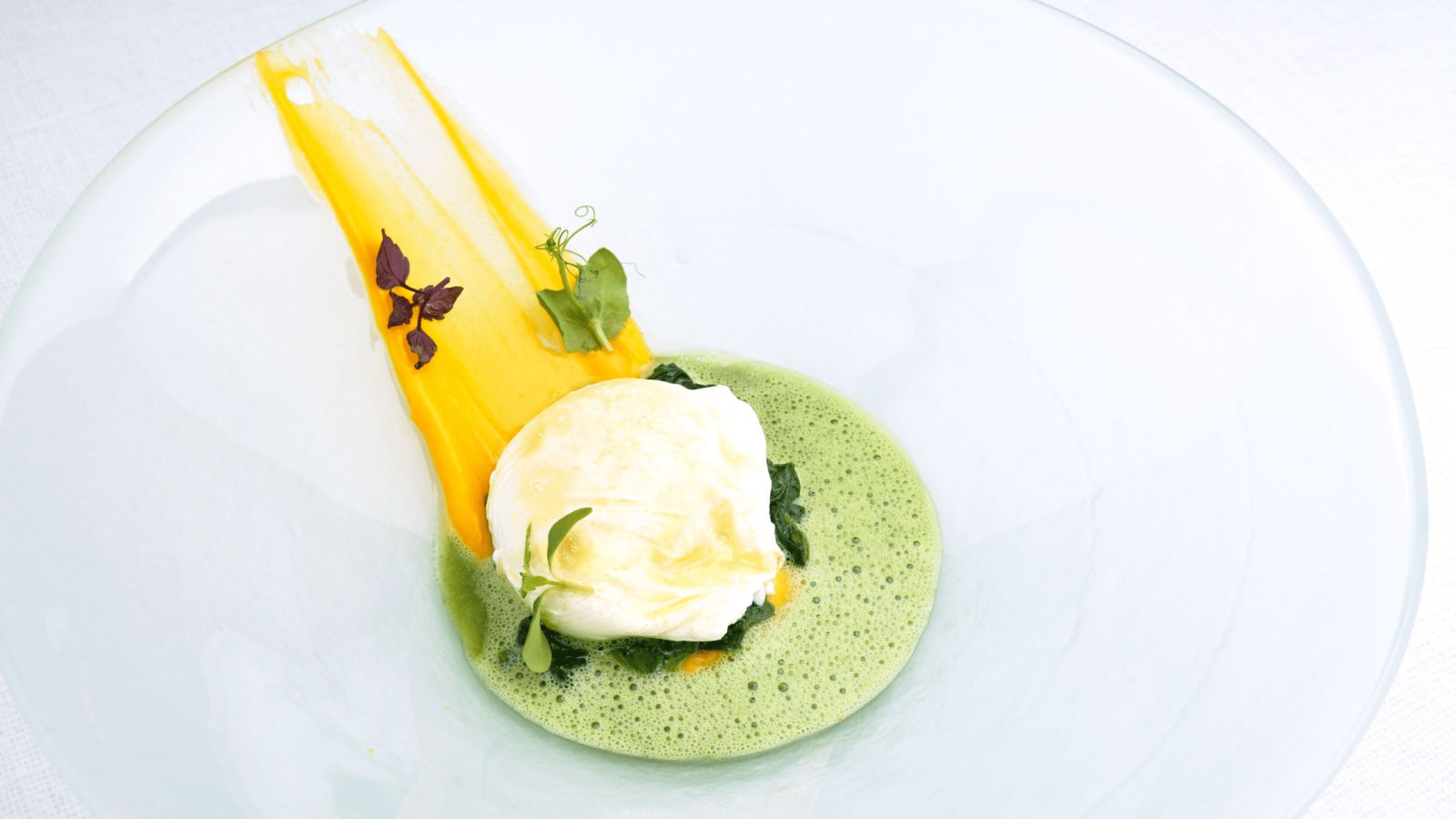 Michelin Guide 2021: The Stars for Hong Kong and Macau announced

Michelin has announced its full selection of restaurants for its newest Michelin guide 2021.

The F&B industry has had a hard run over the past year; with restrictions and lockdowns in place, the industry has taken a hit. Perhaps the importance of these Stars are up for debate in the midst of a pandemic, however, for many the recognition brings hope to eateries across Hong Kong with the unveiling of its 2021 selection.

Crowning 10 new restaurants with Stars and recognising 277 eateries and 54 establishments across Hong Kong and Macau, the 13th edition of the MICHELIN Guide has also implemented a new category — the MICHELIN Green Star — spotlighting those making waves in sustainable gastronomy.

Recently announced via its virtual event held on 27 January, this years guide features two Hong Kong restaurants promoted to Two Stars, seven new One Star restaurants in Hong Kong and one promoted to One Star in Macau, as well as two restaurants awarded the newly esteemed MICHELIN Green Star for their inspiration and commitment to sustainability.

Led by owner and chef, Vicky Lau, Tate has newly entered the Two Star ranking this year. A fusion of exquisite French and Chinese cooking, its passion for avant-garde cuisine and design continues to brings guests on a creative journey of the senses every step of the way.

In Macau, Wing Lei Palace celebrates its first Star, and the work of chef Tam Kwok Fung for the establishment’s skillful Cantonese fare.

The newest category to grace the guides is the Green Star. A newly launched distinction celebrating the efforts of restaurants paving the way for a greener future, Hong Kong’s Roganic and Macau’s IFT Educational Restaurant are first to cultivate the award. Continued commitment to locally sourced ingredients, striving for zero-waste and drive to educate make both establishment worthy winners.

Amongst these new additions, MICHELIN Guide has since unveiled its full 2021 list, including 69 restaurants in Hong Kong and 18 in Macau that have received and retain its Michelin Star for 2021. See the full list below:

Michelin starred restaurant Michelin Guide 2021
You might also like ...
Food & Drink
Gift sets and candy box fillers for Chinese New Year 2022
Food & Drink
10 signature dishes from 10 famous chefs to try in 2021
Lexi Davey
Managing Editor
A typical ‘third culture’ kid, Lexi spent the best part of her life between Hong Kong and Malaysia. A self-confessed heliophile with a thirst for travel and adventure, she moved home to foster a career in digital editing and lifestyle copywriting. Loves include: commas, nervous laughter and her rescue pup, Wella
Beauty Travel Interior Design Luxury property Tech
Sign up for our newsletters to have the latest stories delivered straight to your inbox every week.