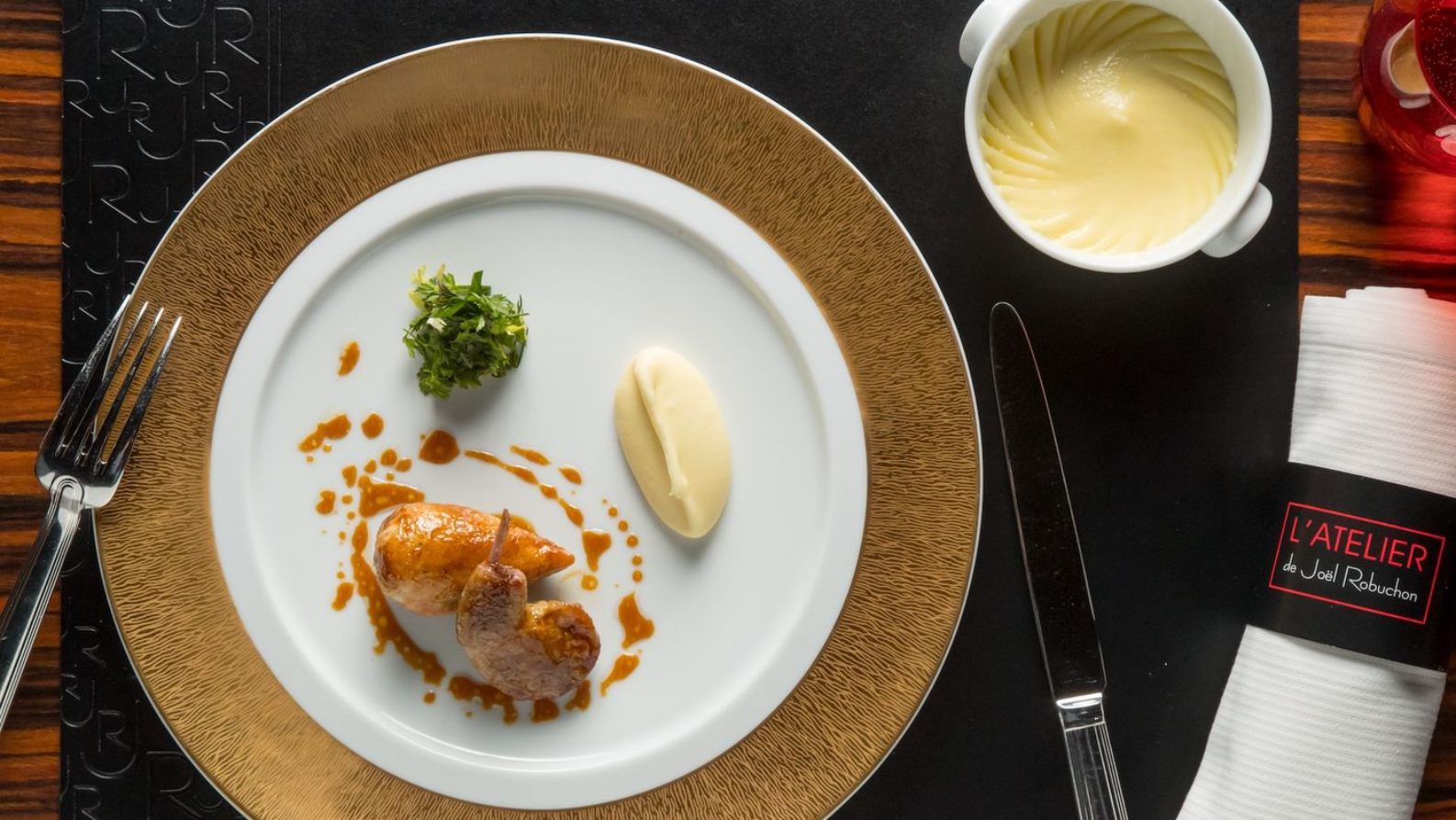 The New York Times published the recipe for mashed potatoes and it went on to become a global sensation.

Here it is, in 10 steps, as described by Robuchon in the French TV programme Cuisinez comme un Grand Chef:

1. Use 1kg of potatoes, approximately the same size. Do not peel them. (Robuchon used the ratte variety).

2. Wash the potatoes and cover them with water, adding an extra 2-3cm on top.

4. Bring the potatoes to the boil and simmer for 25 minutes. Prick a potato with the tip of a knife and try lifting it up. If it falls off it’s cooked.

5. Peel the potatoes while still hot and put them through a vegetable mill. Do not use a blender as it makes the mash sticky.

7. Over a low heat, add 250g of cold butter, cut into lumps, to the potato mix, little by little.

9. Mix first with a wooden spoon. When the mix gets softer, use a whisk.

10. To make the mix even finer, put it through a sieve.

Recipes Joël Robuchon Michelin star
Staff Writer
Recipes
Sign up for our newsletters to have the latest stories delivered straight to your inbox every week.