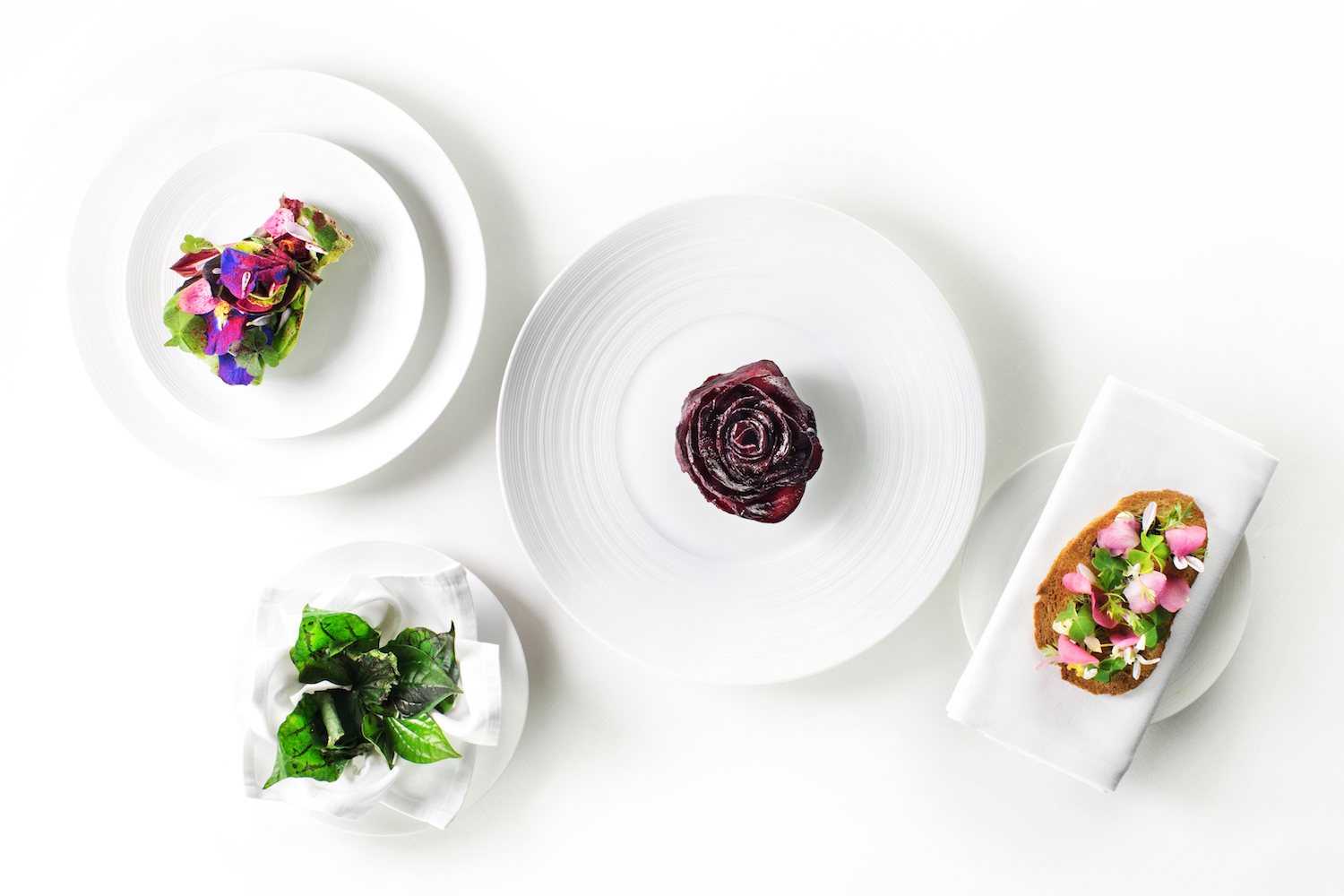 With December nearly upon us, it’s that time of year for festive, fancy dinners that bring a certain sense of occasion to the table. This week’s new eats give plenty of inspiration for splurging before 2019 is up: from fine dining atop the Island Shangri-La to the revamp of one of Hong Kong’s most glamourous destinations.

Once a Michelin darling, there’s no denying that Restaurant Petrus has lost a little bit of its lustre over the years (along with its coveted star). Hoping to resuscitate the crown jewel of the Island Shangri-La is new Executive Chef, Uwe Opocensky. After a 9-year tenure at the Mandarin Oriental, Hong Kong, Opocensky pivoted to reimagining the patty at Beef & Liberty before opening his eponymous restaurant, Uwe; recently, he’s settled back in hotel kitchens at the Island Shangri-La. As the new captain of the hotel’s daily kitchen operations, he’s spearheaded a new culinary direction for Petrus, and the result is a major upgrade for the menu at the decades-old establishment.

On a recent tasting, we weren’t disappointed to find Opocensky’s fine return to form within fine dining in a composed 7-course tasting menu. The dishes are rooted in French cuisine but punctuated with innovative and international-leaning dishes, from a decadent grilled Spanish prawn — the head juices spilling over rectangles of toasted brioche — to a sensational beetroot ‘bresaola’ dish that may be one of the best things we’ve eaten all year. Opocensky and Chef de Cuisine Bjoern Panek present a cohesive menu that’s confident and compelling, starting with exclusively sourced ingredients and finessed with their combined decades of experience in world-class kitchens. Add in the venue’s sumptuous and stately surrounds on the 56th floor of the hotel, and you’ll want to bookmark Petrus for your next special occasion. Do we hear the sound of Michelin bells?

While Sevva has always been synonymous with Hong Kong glam, a major refurbishment over the summer has given way to a stunning new design, with an infusion of added extravagance from creative visionary and owner, Bonnae Gokson. The oasis in Central’s financial hub retains its residential feel with a sumptuous mix of colours and fabrics, while new design details include a magnificent chandelier composed of 76,000 hand-crafted crystals sourced by Gokson on her travels — the kaleidoscopic installation functioning as a stunning focal point in the stately dining room.

With the 22,000-sq.-ft. space designed by Gokson herself, guests can step into her whimsical world and savour a bevy of new food and drink offerings. In the Bankside dining room, chef Chase Kojima has created new menu highlights including the pan-fried coral garoupa with goma ponzu, and wok-fried Boston lobster with miso and nori butter; while signature crowd-pleasers remain from the nourishing vegetable soups to the Indian dosas and Thali platters. Sevva’s menu retains its distinct cross-cultural ethos: the Taiwanese beef noodle soup, in particular, is a must-try, having been deemed by famous food critic Chua Lam as the best in the city. Afterwards, grab a cocktail and settle down in the renovated Terrace, where panoramic views are accompanied by a brand new state-of-the-art sound system.

Comfort food is the theme of chef Esther Sham’s new fall/winter menu at Maison Es, where dishes are inspired by the Shanghainese and Fukienese flavors the chef grew up with. The new seasonal menu embraces surprising flavour combinations in line with the kitchen’s ethos, from langoustine tossed with XO sauce and cold capellini, to the foie gras mousse and napa cabbage spring rolls served with duck leg confit salad and tamarind-honey vinaigrette — the latter counteracted with a tart Zhenjiang vinegar and fig confiture. The kitchen also makes a compelling case for East-meets-West seafood creations: there’s stir-fried Boston lobster made luxurious with scrambled organic eggs, brioche toast, comté and black truffle; and torched Hokkaido scallops elevated with oscietra caviar and sakura ebi sauce.

For mains, guests will want to stave off the winter chill with steamed Japanese snapper paired with fermented soy bean puree; and poached French chicken breast served with sea cucumber crackling and a restorative chicken and sea conch broth. Other seasonal highlights include Spanish pork belly served two ways and Japanese black abalone steamed with konbu. Finally, chef Sham takes advantage of the tail-end of hairy crab season with the revival of a seasonal favourite: don’t miss the sautéed hairy crab linguini topped with uni and Zhenjiang vinegar foam for an excellent way to enjoy the prized crustacean.

SEVVA New Eats Petrus Maison Es Uwe Opocensky new menus
Leslie Yeh
Editor in Chief
Having worked as a lifestyle editor for almost 10 years, Leslie is thrilled to be writing about the topic she loves most: wining and dining. When she's not out pounding the pavement for the latest new restaurant opening or tracking food trends, Leslie can be found at home whipping up a plate of rigatoni vodka and binge-watching Netflix with a glass of Sauvignon Blanc in hand.
Dining Restaurants Food Trends Drinks Travel