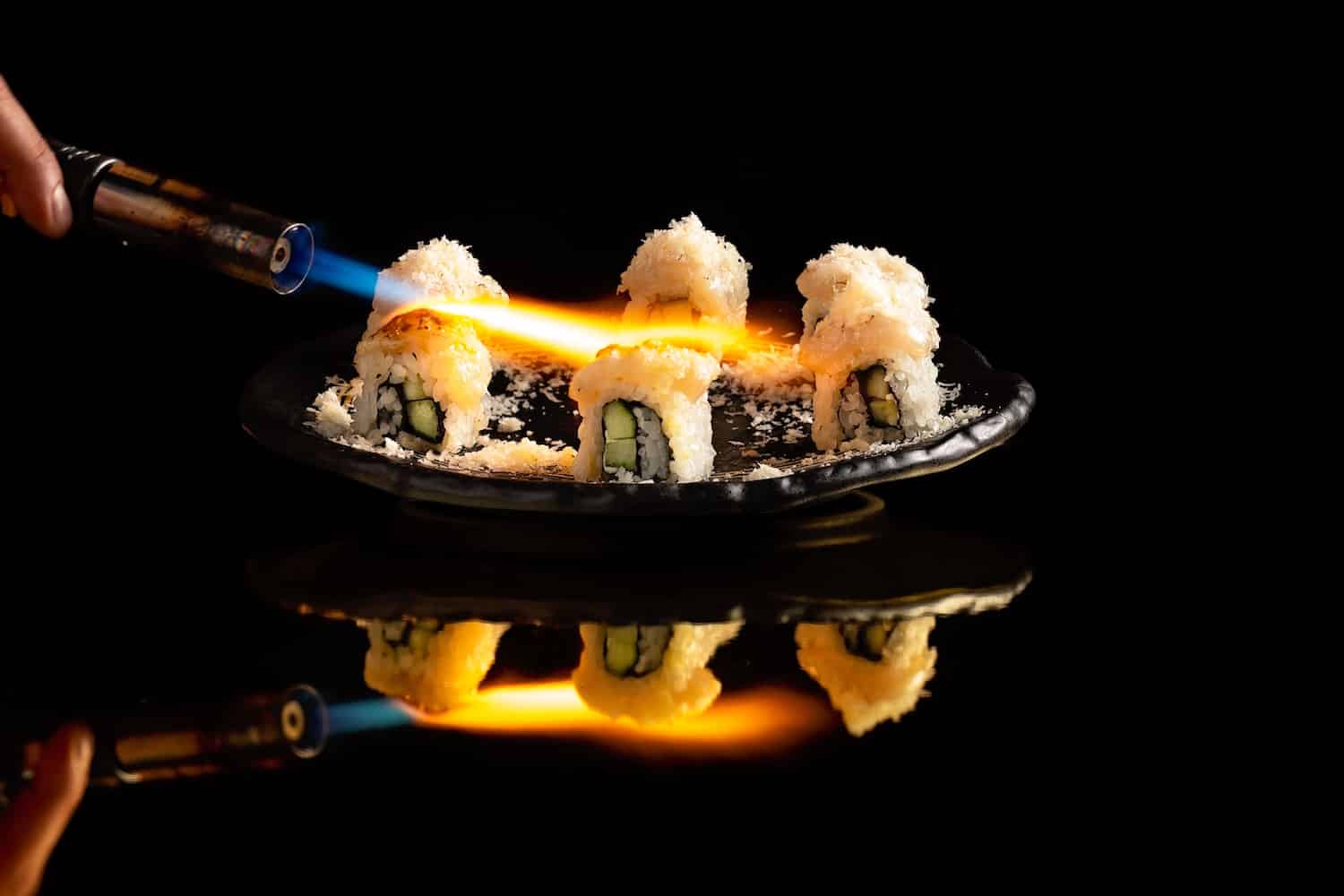 Buckle in, foodies: It’s set to be a tasty month, from a handful of high-profile restaurant openings to guest chef pop-ups bringing the best from around the world. Meanwhile, we’re celebrating the produce from Down Under with Australia Day just around the corner, as well as brand spankin’ new menus including the creative Peruvian-style sushi rolls over at Nikkei authority, TokyoLima. Finally, don’t forget to purchase your tickets to the biggest food festival in town — Taste of Hong Kong returns from 21–24 March, with the all-star line-up shaping up to be one of the best yet. 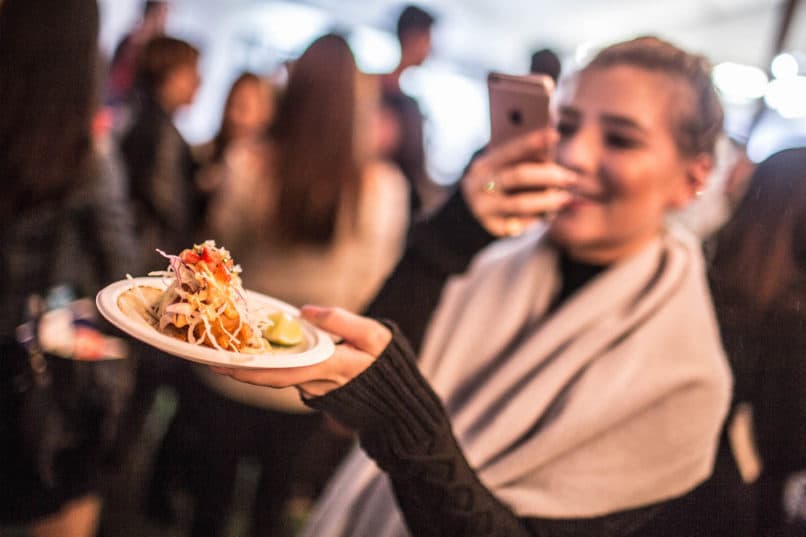 Mark your calendars for the city’s biggest food festival, Taste of Hong Kong, returning for its fourth consecutive year at Central Harbourfront from 21–24 March. This year sees a total of 12 restaurants bringing their signature dishes to the festival, including exclusive dishes created just for Taste from some of the city’s hottest restaurants. New restaurants added to the line-up include Chinese restaurant Old Bailey, The Flying Elk, Francis, Hoi King Heen, and Sausage Commitment, a project by Okra Hong Kong and Artemis and Apollo, while returning festival favourites include the likes of Japanese restaurants Haku and Zuma, and pasta bar Pici. In addition to sampling the restaurants included in this year’s lineup, visitors can expect the return of chefs panels, live demonstrations and cooking workshops, cocktail pairing sessions, and live music adding to the vibrant festival vibes. Keep your eyes peeled on the website here for an international pop-up to be announced later on.

Tickets are now on sale here. 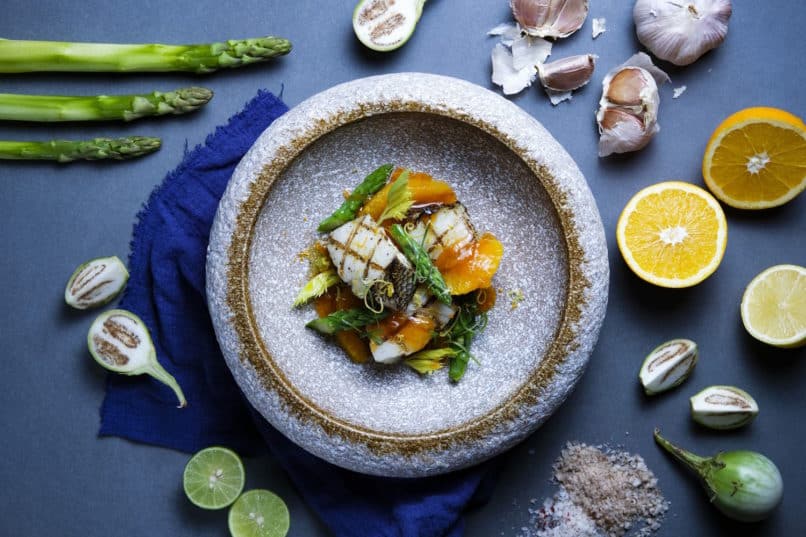 Australia Day is just around the corner on 26 January, and what better way to celebrate than to tuck into the finest produce from Down Under? Head over to Big Bay Café at the Kerry Hotel Hong Kong for your taste of prized Australian produce in their new Great Southern Surf n’ Turf promotion, featuring an array of fresh seafood and meat flown in directly from premium Australian suppliers. The ingredients showcase the diverse culinary traditions from around the region, starring Robbins Island Wagyu beef, Cape Grim Natural Grass Fed Angus Beef, Petuna Ocean Trout, Kinkawooka Mussels, and more. Top-notch ingredients are in good hands with chef Matthew Woolford, an Australian native, who’s championing the ingredients of his homeland with a range of cooking techniques and culinary inspirations from around the world. Juicy meats get a turn on the flaming hot Argentinian grill and rotisserie, while cold preparations include house-made smoked Wagyu pastrami and Petuna trout nigiri. Those who love seafood won’t want to miss the Kinkawooka mussels, fried up with Sichuan spices and black bean sauce in a nod to local flavours — all chased down with Australian wine and beer.

A journey through time 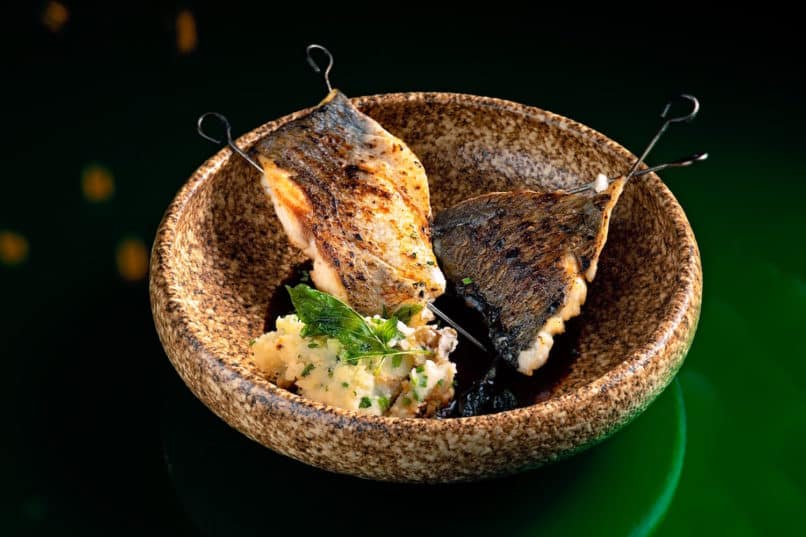 The nippy winter weather has us dreaming of spice-ridden, bold-flavoured comfort fare to satisfy our hunger cravings this month. Over at TokyoLima, chef Arturo Melendez’s new Memories collection is offering just that — a catalog of six new dishes dreamt up by the chef based on his many exotic travels throughout South America and Asia. Evoking various memories throughout his life, the new menu stays true to the fundamental flavours of Nikkei (Peruvian-Japanese) cuisine, while showing a wide range of experimental techniques and flavour combinations.

Rooted in Japanese ingredients, the Memories collection kicks off with small plates of Miso & Quinoa (HK$100), featuring tri-coloured quinoa tossed with bell peppers, Japanese sweet potato, kiuri and sliced daikon in a miso dressing. The Hotate Maki (HK$140) is a must for sushi lovers: a dish based on the French coquilles St-Jacques, it’s made with seared Hokkaido scallops rolled with parmesan cheese, avocado, kiuri-infused lime butter and a secret sauce. Meanwhile, Sakana Maki (HK$170) ramps up the skewers selection, with grilled sea bass served with garlic and potato puree; while Salmon & Glaze (HK$250) is an instant crowd-pleaser, with the tender fish zapped with yellow chilli, miso and red pepper puree.

Dining Restaurants Hong Kong Dining Taste of Hong Kong TokyoLima kerry hotel big bay cafe
Leslie Yeh
Editor in Chief
Having worked as a lifestyle editor for almost 10 years, Leslie is thrilled to be writing about the topic she loves most: wining and dining. When she's not out pounding the pavement for the latest new restaurant opening or tracking food trends, Leslie can be found at home whipping up a plate of rigatoni vodka and binge-watching Netflix with a glass of Sauvignon Blanc in hand.
Dining Restaurants Food Trends Drinks Travel