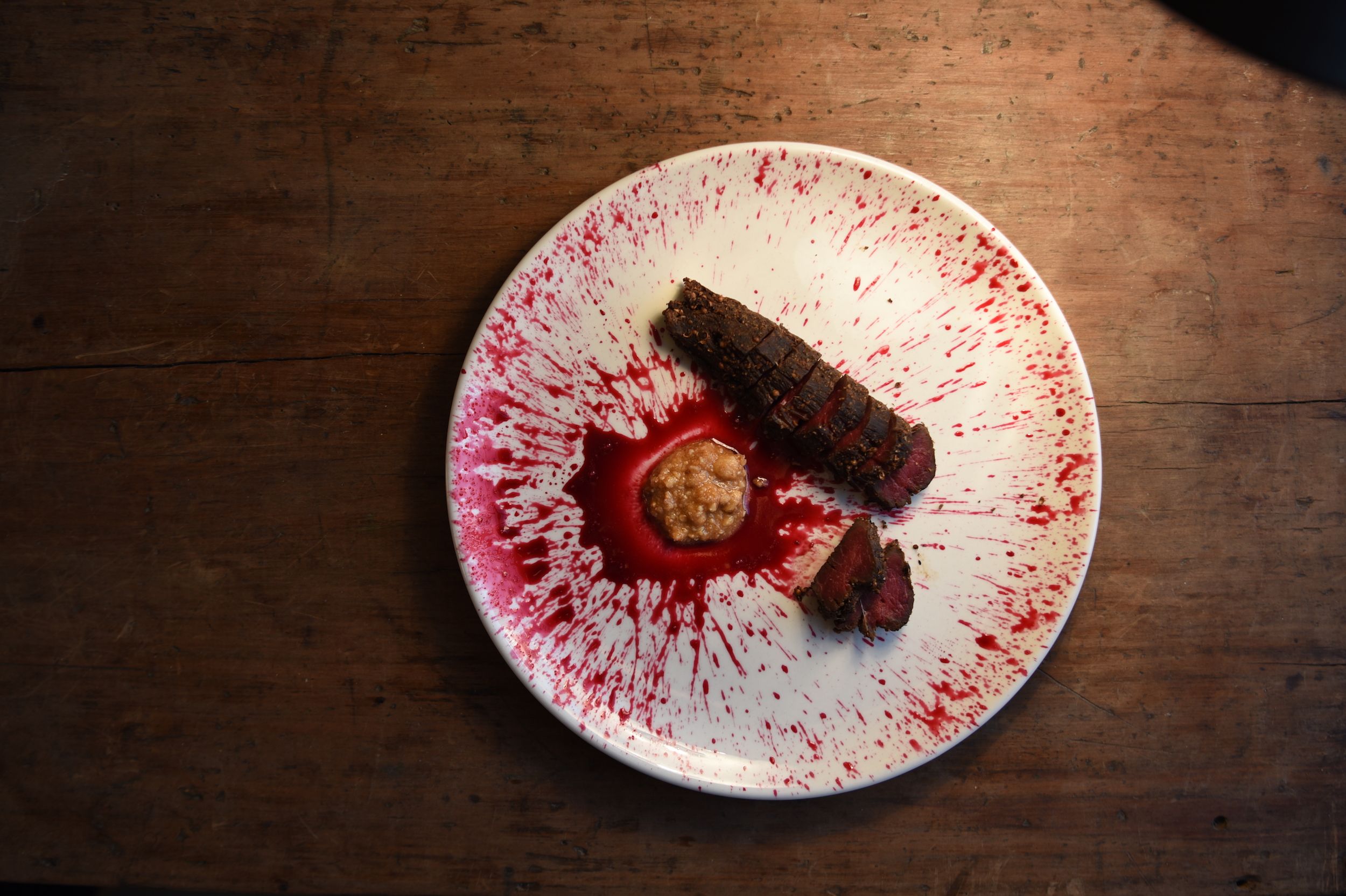 It’s the restaurant that’s making noise around the world, a motley crew of culinary gifted nomads led by ex-Noma chef James Sharman, with the (some would say maniacal) mission of opening 20 restaurants in 20 different countries over the course of two years. So far, One Star House Party (a name meant to reference Michelin standards and a good time) has succeeded in eight of those ventures — and after months spent in China, Vietnam, Thailand, Nepal, India, Oman, Kenya and South Africa, they’re returning to refuel at their home base.

Luckily for us, that’s Hong Kong. Sharman and the rest of One Star House Party have just touched down in the 852 and are busy at work planning their extended pop-up here, running from 30 June to 4 August. Over the course of five weeks, Hong Kong gastronomes will be treated to a delicious summation of One Star House Party’s travelling dinner party to date, with one signature dish from each of the eight locations they’ve visited so far. From the streets of Saigon to the jungles of South Africa, expect the menu to be intimately intwined in the stories of their travels, which will be presented personally by the team along with each dish.

“Hong Kong is where this all started for us, the diners here are extremely passionate and open-minded, they were the ones who gave us the belief such a project was possible. Our journey has taken us from the streets of Saigon, to Everest and across Africa. Bringing back the best of everything we’ve created to the origin of our journey is an opportunity we’re going to cherish,” said chef James Sharman.

At the end of the pop-up, Sharman and the team will be off again to hit their next destination, spending a month in each designated location — three weeks dedicated to research and preparation, and one week for the pop-up. Each restaurant is meant to be more elaborate than the previous one, and there’s no question that Hong Kong will be the most fascinating one to date, inspired by all eight of the previous pop-ups. Tickets go on sale Monday at 12pm (available here), so make sure you get your bookings in fast for the hottest dinner party of the summer.

Hong Kong Dining Restaurants Pop-up One Star House Party James Sharman Test Kitchen pop-up dinner
Leslie Yeh
Editor in Chief
Having worked as a lifestyle editor for almost 10 years, Leslie is thrilled to be writing about the topic she loves most: wining and dining. When she's not out pounding the pavement for the latest new restaurant opening or tracking food trends, Leslie can be found at home whipping up a plate of rigatoni vodka and binge-watching Netflix with a glass of Sauvignon Blanc in hand.
Dining Restaurants Food Trends Drinks Travel
Sign up for our newsletters to have the latest stories delivered straight to your inbox every week.