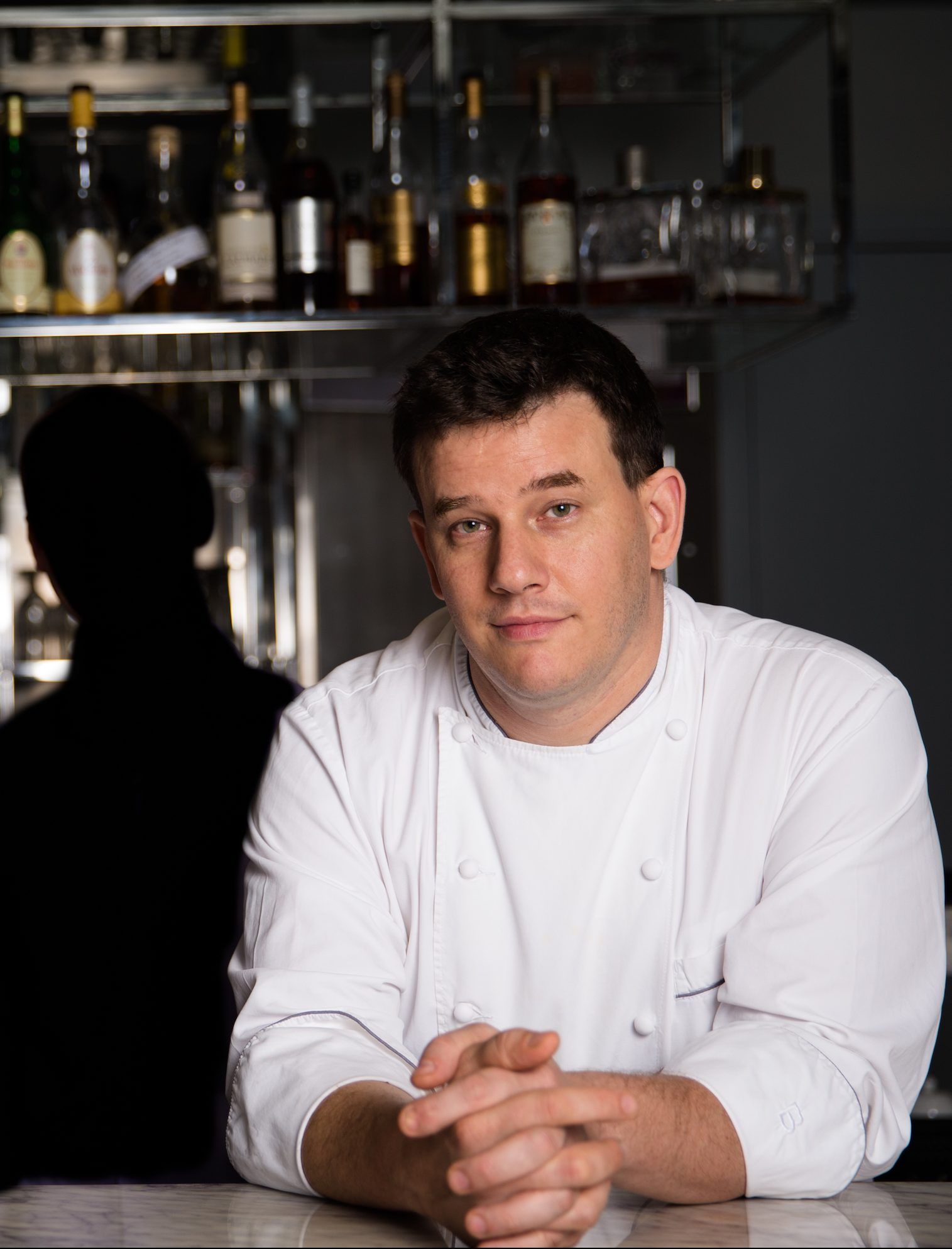 French chef Philippe Orrico made a name for himself with well-praised establishments On Dining and Upper Modern Bistro, and now he’s set to take centre stage (at least amongst gourmands) at the biggest cultural event of next month, Art Central (21–25 March 2017). A popular event for both art and food lovers, Art Central returns for its third iteration this year, promising over 100 contemporary galleries, experiential workshops and expert panel discussions — and, of course, excellent fare served up from some of the city’s top kitchens.

Last year, chef James Henry took the helm of Art Central’s flagship restaurant with a pop-up version of Belon; this time around the focus will be on chef Philippe Orrico and his European market–inspired pop-up, Le Marché. Embodying the traditional gourmet markets scattered across Europe, Le Marché will serve up an excellent selection of wine and cheeses (one of the highlights at chef Orrico’s other venues), as well as light bites and à la carte items such as charcuterie platters, salads, meat dishes and seafood.

Although Art Central is held indoors, the open-façade pop-up of Le Marché will channel an alfresco feel with picnic tables and lush greenery, inviting art spectators to stop in for a cocktail or wine and cheese whilst mingling with fellow art lovers; or simply grab a picnic box filled with premium snacks to go. Mixologist Giancarlo Mancino will be serving up Negronis and spritzes, while fromagier Jeremy Evrard will be overlooking the cheeses, giving visitors the true hospitality experience of visiting chef Orrico’s venues at the pop-up market.

Aside from Le Marché, this year’s event will also see the return of communal food court Street Central, where guests looking for a more eclectic mix of eats can head for grab ‘n’ go items from other top eateries around town, including Beef & Liberty, Bread & Beast, Brickhouse, Tri and XTC Gelato.

Dining Hong Kong Art Week Philippe Orrico Pop-up ON Dining Kitchen & Lounge Art Central Upper Modern Bistro le marche Hong Kong Arts Month Art Central 2017
Leslie Yeh
Editor in Chief
Having worked as a lifestyle editor for almost 10 years, Leslie is thrilled to be writing about the topic she loves most: wining and dining. When she's not out pounding the pavement for the latest new restaurant opening or tracking food trends, Leslie can be found at home whipping up a plate of rigatoni vodka and binge-watching Netflix with a glass of Sauvignon Blanc in hand.
Dining Restaurants Food Trends Drinks Travel
Sign up for our newsletters to have the latest stories delivered straight to your inbox every week.