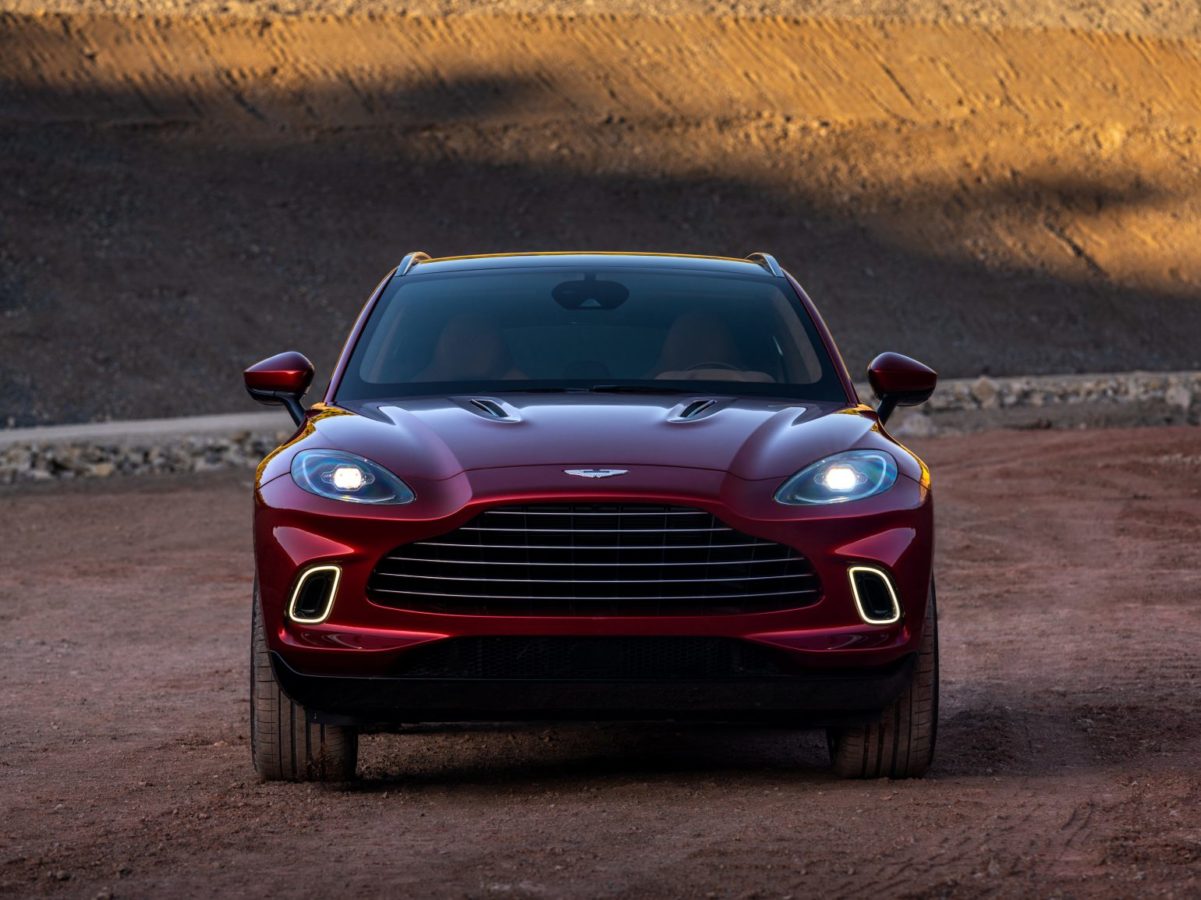 Simply put, to best enjoy your favourite motion pictures, it’s best to have a bowl laden to the brim with snacks to your side because — believe you us — a movie or long-running series gets much more fun with gourmet munchies to take it up a notch. Now you gourmands probably know well how to pair food with your wine or pair wine with your fave snacks, but what about a series and snack pairing? It’s crucial to pair the right food with the right film. Our list is here to guide you through the movie slash munching session. Let’s Netflix and (actually) chill with our list of new-hot releases on Netflix and the best bites to pair with each one.

Ugly Delicious, as the name suggests, is all about messy, crowd-pleasing grub. Following the success of the first season, the host and the mastermind behind Momofuku restaurant group, is once again set on a multicultural journey. In the show, Chef David Chang searches for the narratives and the heritage of the world’s staple dishes like steak and curry.

Starting the second season with the subject of Kids Menus (we’ve watched, re-watched and repeated it already), we say you pair the first episode with a smoothie, anything veggie-loaded and high in nutrients and fibres — very much like a baby’s diet. Take things to the next level for the curry and steak episodes though, and by all means, go for crab curry-flavoured chips and teriyaki beef jerky. For the last episode featuring shawarma, by all means, reach for a juice-dripping kebab from the Middle Eastern hubs scattered about town, and you’re pretty much sorted. Peace.

Pair with: key lime pie and a packet of Sour Patch Kids

Food puns and word games will never get old. So to continue with our obsession for them, our choice for this top-ten drama show on Netflix is (Locke and) key lime pie.

The work of the son of Stephen King, you know a drama series based on the comic written by Joe Hill (Joseph Hillström King) will be nothing short of terrifying. The story starts with the father’s murder, as the plot thickens with three siblings stumbling upon mysteries and strange keys scattered throughout the new house they move into. As the series culminates in horror and excitement, excite your palate also with the bright, lime-y custard supported by an addictively buttery cracker crust. Conveniently you can find it at the baked goods section at Foodland. Other than that, a pack of Sour Patch Kids to shock the system will do, too.

For over 20 years, the epic case of Unabomber frightened the U.S. of A. with his self-made bombs sent to universities and airlines, injuring and killing countless lives. Find out what the bomber has to confess in his own words in this new Netflix series. We say you pair it with popcorn to boost the eye-popping, heart-shattering intensity of this bomb-centric show.

Tired of cooking or singing competitions? Next in Fashion is your new must-watch. The fashion design contest will draw your full attention through a repertoire of jaw-dropping designs crafted by talented designers from across the globe. And, of course, nothing pairs better with a fashion-focused show like a catwalk-friendly snack: kale chips.

Pair with: tacos and burritos

Gentefied tells a Mexican-American tale of two families who strive to achieve the American dream whilst keeping it real to the root through the battle to keep their family-owned Mexican restaurant. It depicts stories of how two become one, narrating the commingled cultures of America that unite and drive the country. We say you watch it with a taco or burrito in hand. Best to be Taco Bell, just to, you know, fit the theme since its Mexican fare spiced up American twists. We recommend opting for the Beefy Cheesy Burrito and Doritos Nacho Cheese. They are delightful.

food pairing Netflix ugly delicious Next in Fashion Netflix and actually chill Gentefied Unabomber Locke & Key new shows Netflix
You might also like ...
Hermes 11
Hermes – feature
Kankanit Wichiantanon
Writer, Bangkok
Kankanit is a writer by day and a baker by night. If there’s one thing you should know about her, it’s that she can wax poetic about food 24/7. Her daily routine is writing, cooking, eating, repeat. They are the things that inspire her from morning 'til night.
Dining Culture Home

Style
Legendary shoe designer Sergio Rossi dies of coronavirus at 84
Style
New watch alert: the Santos de Cartier, now in ADLC and steel
Food & Drink
Lyre’s non-alcoholic spirit range is made to taste exactly like real booze
Gear
This private jet converted into a full-on stretch limousine is no April Fool’s joke
Style
Best dressed in Hong Kong: March 2020 (stay at home edition)
Style
Phillips Perpetual is selling a one-off version of The Armoury ‘City Hunter’ to benefit the WHO’s COVID-19 fund
Living
5 things you can do to quickly boost your immune system
Style
Alexander McQueen launches Instachallenges to help us get creative in lockdown
Style
Alton Brown just auctioned off two of his personal timepieces in order to aid US food service workers
Sign up for our newsletters to have the latest stories delivered straight to your inbox every week.