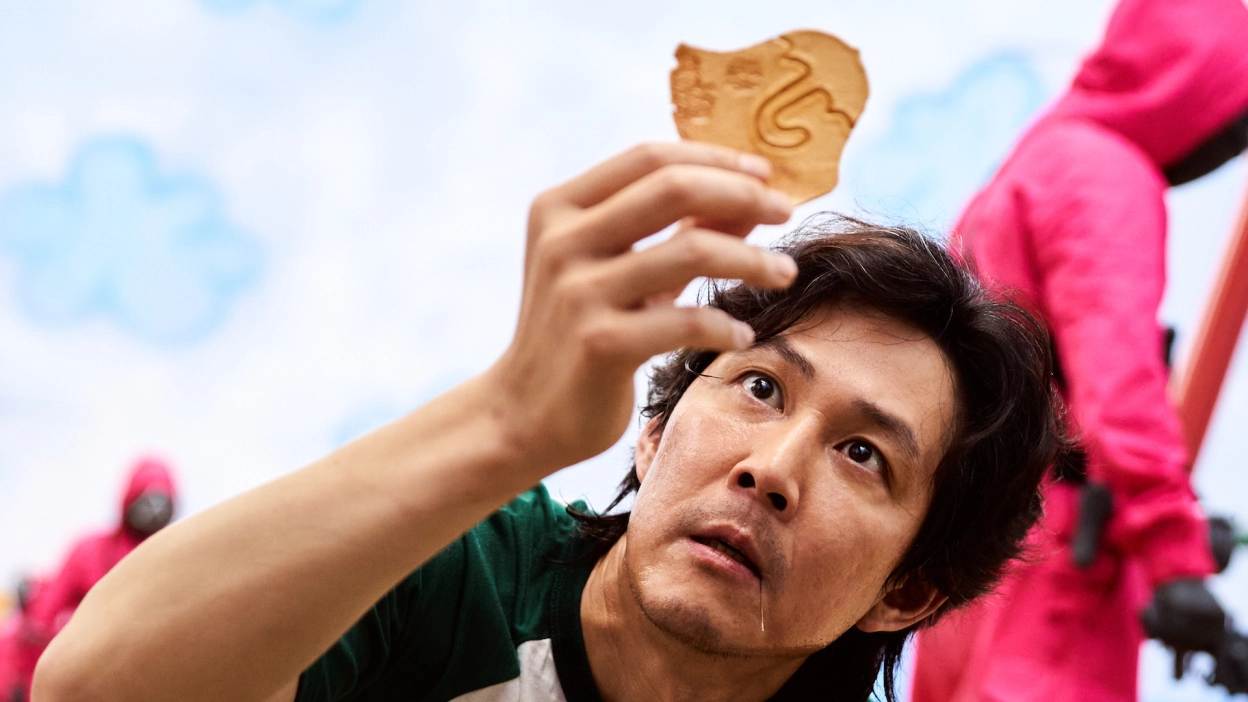 The Dalgona candy from that scene in the Netflix hit sensation Squid Game is probably one of the most memorable. Now, it’s your turn to play.

Squid Game has been fertile ground for TikTok users looking for ideas this week. One of the most stressful scenes of the South Korean series is the inspiration for the launch of a new challenge: that of Dalgona candy. So how can you make your own version of this typical honeycomb-like candy that must not be broken? TikTok users are showing the way through videos.

Netflix has struck gold with Squid Game. On its way to becoming the streaming platform’s biggest hit ever, the South Korean series has launched a new trend on social networks. Seen in the third episode, the game of “bbopgi” or “Dalgona Candy” has gone viral on TikTok. This South Korean candy is a mixture of melted sugar and baking soda. The tradition is that if a person manages to cut out the shape drawn on the sugary round and extract it without breaking it, then they get a new dalgona candy for free. In the series, the reward is quite different since the players risk death.

On TikTok, user @audreysaurus, who has more than 1.1 million followers, explained the history of this candy that is sold on Korean streets, usually by elderly people. Her TikTok video has been viewed over 9.8 million times.

And users are trying out the game for themselves, attempting each in turn to cut out more or less difficult shapes, without breaking the candy, all within a certain time limit. And the game is far from easy, as both the Netflix series and countless social media users demonstrate.

In honor of this viral recipe, TikTok has even launched its own visual effect or filter. Called “Toffee Game,” the filter allows a user to cut out a shape on a dalgona candy using one’s nose. More than 20,000 videos have been made and published on TikTok using this filter. While players have ten minutes to extract the chosen shape from the candy without breaking it in the Squid Game series, the challenge launched by the effect on TikTok is to be completed within eight seconds.

TikTok isn’t the only social network to ride the Squid Game wave. The hashtag #dalgonacandy counts more than 5,000 posts on Instagram with Reels videos explaining the recipe while some users try to succeed in this sweet challenge.

Recipes Dessert Entertainment Film & TV Squid Game
Lifestyle Asia
Here's where you can read the latest news and stories from Lifestyle Asia and our sister titles PrestigeOnline and Augustman, curated from all of our editions in Hong Kong, Singapore, Kuala Lumpur, Bangkok and India.
Luxury