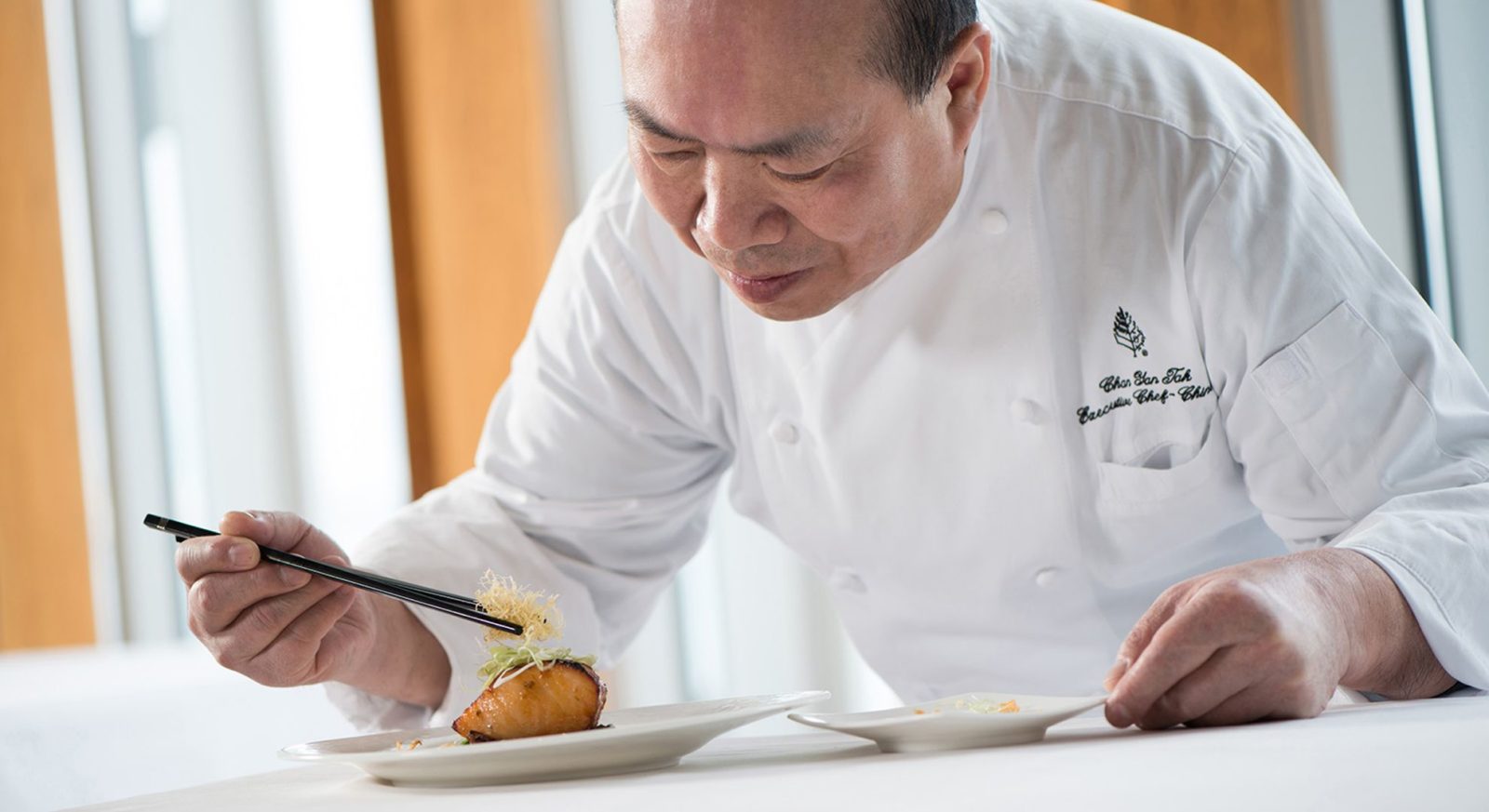 As Hong Kong’s F&B trade continues to wrestle with the double-whammy of a recession and opaque government-mandated shutdowns, one of the city’s premiere luxury hotels launches an initiative that’s already proven vital in industry triage abroad — the dining bond.

Spring, at Four Seasons Hong Kong, is traditionally an exciting time if you’re in the market for some pampering. The award-winning hotel’s e-store is usually restocked with a plethora of seasonal goodies: including Easter hampers, masterworks of patisserie and whatever new, miraculous cure-all the team at The Spa have whipped up. Granted, that’s all still available but things being the way they are (for the umpteenth time, do we really need to explain why?) Four Seasons have gone the extra step this April by offering ‘dining bonds’ — certificates for a range of the hotel’s F&B venues, sold at a fixed price and redeemable on or before 31 July. I know what you’re thinking: “these just sound like gift cards,” and while that’s not strictly untrue, it’s arguable they’re far superior value to what you’d get under, ahem, ‘normal’ market conditions.

In essence, depending on pricepoint, guests of Four Seasons Hong Kong will receive 20-30 percent more value in actual dining credit, through a range of vouchers currently available for $400, $750, or $1,400. This initiative extends to The Lounge, along with the hotel’s Michelin-starred French and Chinese options — Caprice and Lung King Heen. With the notable exception of the mid-year expiry and the fact that these bonds are only redeemable for dinner, there are no other impositions on how you might choose to spend. Prie Fixe menus, à la carte, wine & spirits — it’s a ‘choose your own adventure’ situation really.

Dining bonds have been steadily gaining traction around the globe since mid-March, after being popularised by Steven Hall and Helen Patrikis — two PR executives working in the New York restaurant industry. A number of influential venues, including Hi-Collar and Adda Indian Canteen, endorsed the initiative immediately, leading to a nationwide roll-out which has now spread to encompass 393 restaurants and other cities such as Los Angeles and Washington D.C. “It’s meant to evoke the feeling of a wartime savings bond”, says Patrikis, “which is what it feels like right now. Customers are investing in the future”.