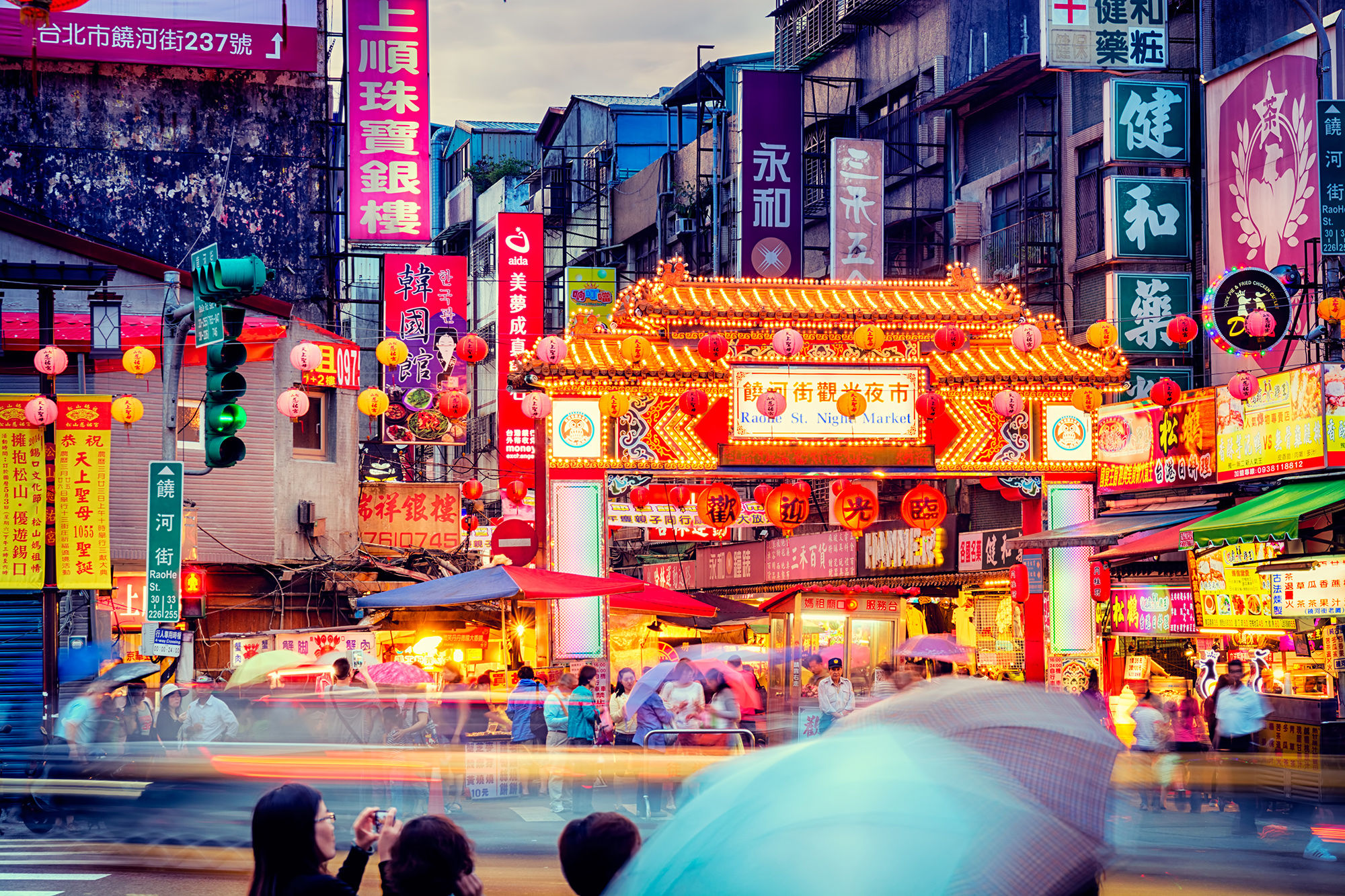 The Michelin Guide – one of the most prestigious restaurant ranking systems has landed in Taipei, awarding 20 restaurants with the coveted Michelin stars. Unlike other Asian editions of the red guide which saw Singapore’s Hawker Chan and Bangkok’s Jay Fai elevated to one-star status, no street food stalls in the Taiwanese capital were given the same recognition.

The inspectors bestowed Le Palais at Palais de Chine Hotel with three Michelin stars – the highest (and rarest accolade). It’s the only establishment in this edition with the award. The fine dining restaurant is headed by chef Chan Wai-Keung and is best known for its classic Cantonese dishes.

Travel
Discover these hidden gems on the east coast of Taiwan

“Chef Chan and his team have mastered the art of cooking a variety of Chinese cuisines, and the dining experience here is truly outstanding; worth a special journey,” says Michael Ellis, International Director of the Michelin Guides. “The Cantonese-style crispy roast duck, lobster, tofu and other dishes are remarkable, and baked egg custard tarts are sublime. All of the chef’s creations have won inspectors over.”

Le Palais joins a small but growing list of Cantonese restaurants to have received the top accolade. Others include Shanghai’s T’ang Court as well as Lung King Heen in Hong Kong.

Over on the two starred front, only two restaurants are on the list. The first: Ryu Gin – the Taiwanese offshoot of the Tokyo restaurant of the same name as well The Guest House in Sheraton Grande Taipei Hotel. The former is a Japanese contemporary restaurant that uses the best Taiwanese produce while the latter serves up Hunan and Sichuan cuisines.

Meanwhile, 17 restaurants received one star. This includes Tairroir, Mume and Raw opened by chef Andre Chiang who recently shuttered Restaurant Andre on Bukit Pasoh. Chef Andre has previously expressed his desire for Raw not to be included in the guide.

“[…] My hope is that Raw will be the pure place where I can focus on educating, developing others, and cooking after my retirement from Restaurant Andre, I also request that Raw not be included in the Michelin Guide Taiwan (or Taipei),” he said in a previous press statement.

However, spokespersons for the Michelin Guide have always maintained that the stars are meant for diners and not for the restaurants.

Other than stars, the 2018 edition features 110 establishments that span 33 types of cuisines. This includes the 36 spots that were already conferred Bib Gourmand status including 10 street food vendors featuring some of Taiwan’s most iconic dishes from Taiwanese beef noodles to stinky tofu.

“Taipei is a city that has [an] incredibly rich gastronomic history and the variety of cuisines available is amazing,” says Ellis. “Taipei has also given birth to a truly dynamic and innovative dining scene — much to the delight of a local clientele that is ever more curious to discover new flavours and different experiences.”