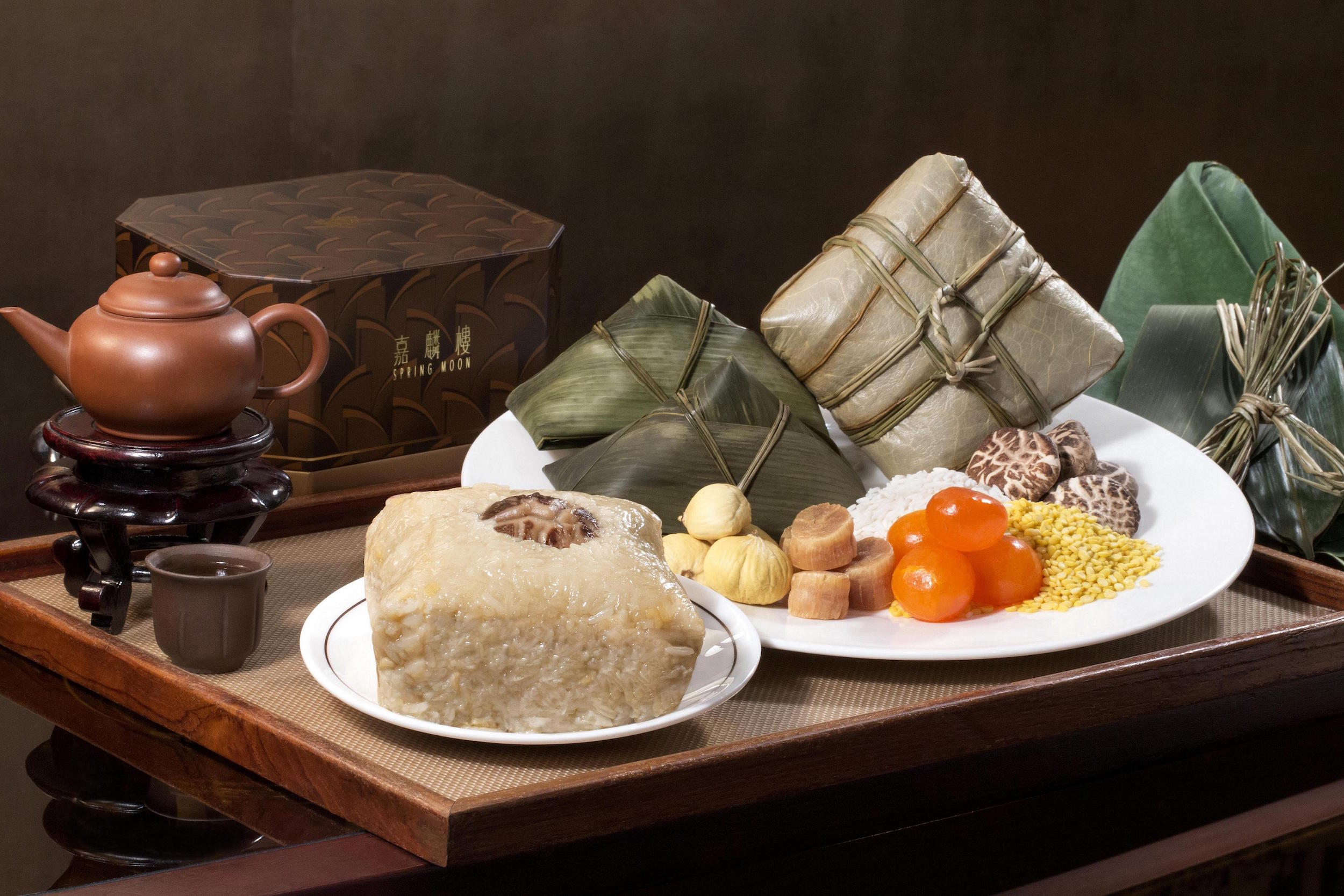 The annual Dragon Boat Festival is just around the corner (it take place 30 May this year), and that means we’re gearing up to feast on one of our favourite Chinese holiday treats: zongzi, or bamboo leaf-wrapped glutinous rice dumplings stuffed with pork, salted egg yolk, mushrooms, and other tasty ingredients. Before the races kick off this year, head to some of these iconic Chinese restaurants around town to pick up the delicious sticky treats to share with friends and family. When: Available through 30 May; purchase online here. When: Available through 30 May; purchase online here.

Over at Conrad Hong Kong, Chinese restaurant Golden Leaf has created two tempting flavours to attract glutinous rice dumpling fans this holiday. The savoury Deluxe Assorted Meat Rice Dumpling (HK$238 per piece) is jam-packed with tasty umami-laden ingredients including juicy pork, whole dried scallop, and mushroom with a premium soy marinade; while the sweet variety is offered in a mini size (HK$58 per piece; HK$148 for three) with sweetened rice and mashed lotus inside. 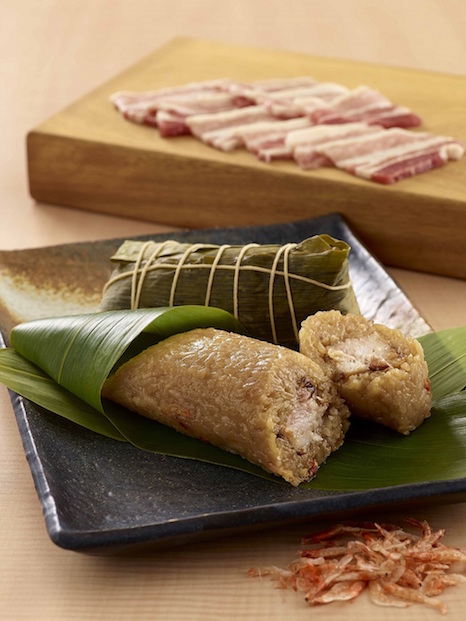 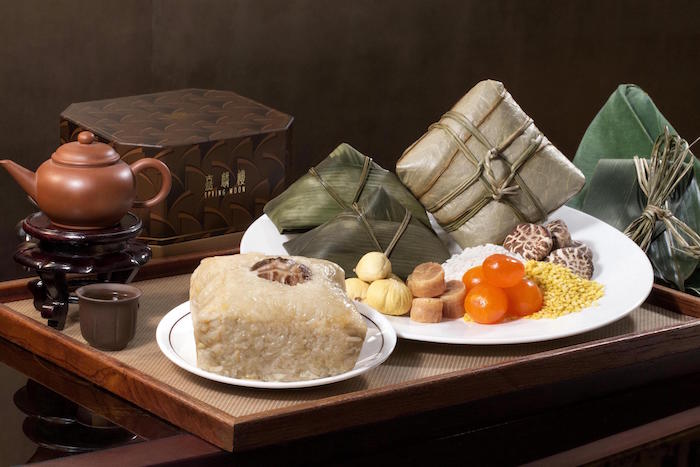 The Peninsula’s Michelin-starred Cantonese restaurant is presenting an extra special twist on the traditional rice dumpling this month, with sticky treats filled with whole abalone and Yunnan ham. The deluxe dumpling is packed to the brim with expensive ingredients, making it one of the tastiest — and priciest — dumplings on this list at HK$588 per piece. For a less expensive option, try the classic glutinous rice dumpling for HK$288, or the lotus-seed-paste variety for HK$168. Get to Lung King Heen early if you want to taste their premium glutinous rice dumplings, with only 400 sets of abalone and conpoy dumplings and 280 of the dual mini dumpling sets available through the Dragon Boat Festival. Boiled for six hours and soaked for another 12, Lung King Heen’s dumplings achieve the perfect texture of soft and sticky rice, coated with the delicious flavour of pork fat from the ingredients steamed inside. The organic glutinous rice dumpling with abalone and conpoy is one to savour (HK$348 per gift set), with ingredients consisting of two 17-heads South African abalones, roast goose, conpoy, marinated pork belly, mushrooms, Yunnan ham, egg yolk, lotus seeds, and peeled mung beans.

Dining Eat Lung King Heen Holidays Dragon Boat Festival Hoi King Heen dragon boat dumplings Zongzi Tuen Ng Festival Golden Leaf The Royal Garden Chinese Restaurant Spring Moon glutinous rice dumpling
Leslie Yeh
Editor in Chief
Having worked as a lifestyle editor for almost 10 years, Leslie is thrilled to be writing about the topic she loves most: wining and dining. When she's not out pounding the pavement for the latest new restaurant opening or tracking food trends, Leslie can be found at home whipping up a plate of rigatoni vodka and binge-watching Netflix with a glass of Sauvignon Blanc in hand.
Dining Restaurants Food Trends Drinks Travel
Sign up for our newsletters to have the latest stories delivered straight to your inbox every week.