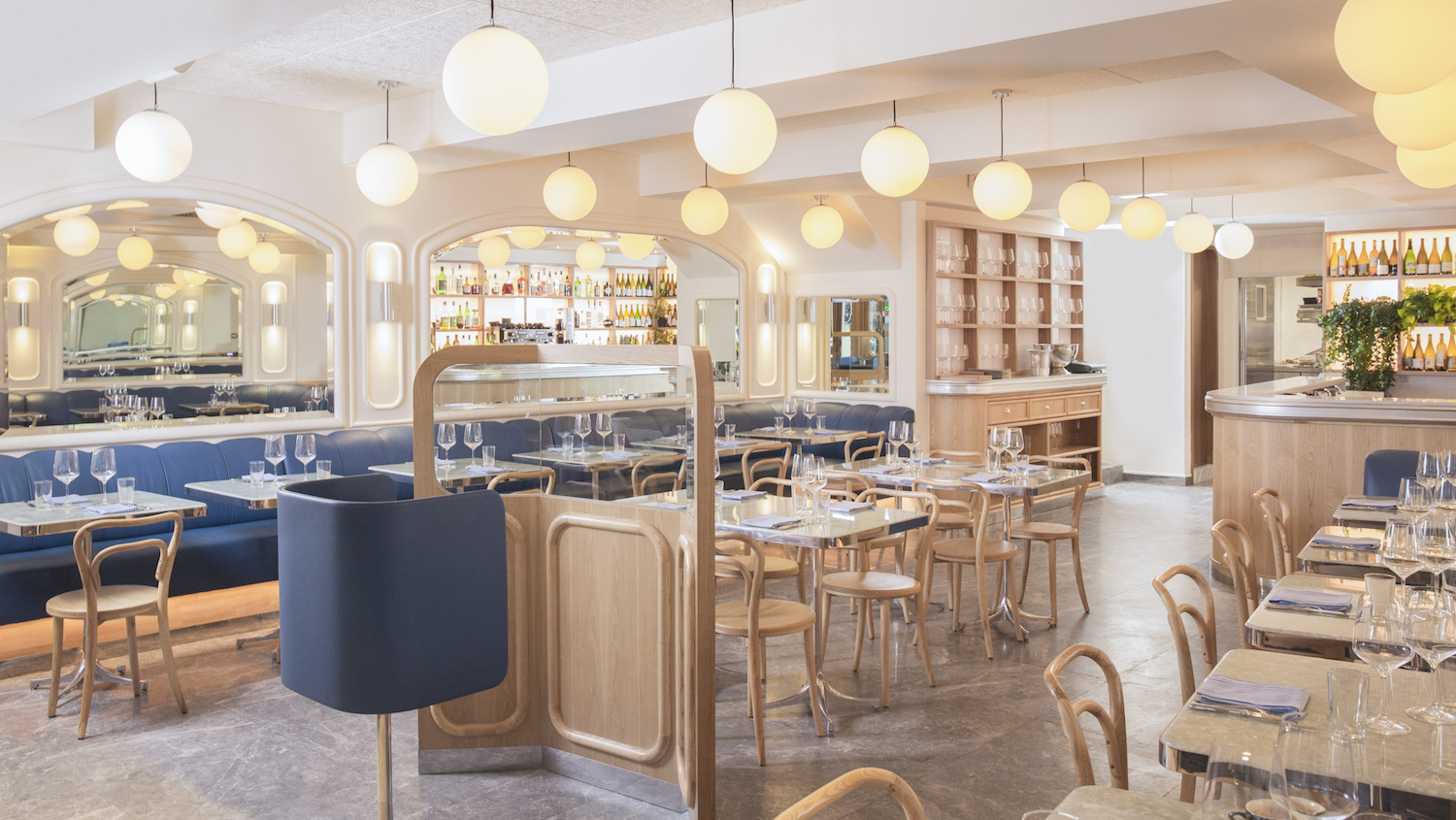 The World’s 50 Best Restaurants 2019: Vea and Belon debut on this year’s long list

Food & Drink
The World’s 50 Best Restaurants 2019: Vea and Belon debut on this year’s long list
Share this article
Next article

While the restaurant industry holds its breath in anticipation of the announcement of The World’s 50 Best Restaurants 2019 next Tuesday in Singapore, the global restaurant rankings list has just announced its long list of winners this year: #51–120, with an extra 20 spots doled out this year in celebration of the 120th anniversary of its long-time sponsor, San Pellegrino.

Hong Kong has struggled to make an impression in prior years, but today’s announcement gives cause for celebration for a handful of Hong Kong restaurants, including Belon (#96) and Vea (#120), which debut on the long list this year. Both have previously cracked the top 50 on Asia’s 50 Best Restaurants — Belon took home the Highest Climber Award last year and Vea debuted at #34 — but a nod on the World’s Best list opens the doors for chefs Daniel Calvert (Belon) and Vicky Cheng (Vea) for greater global recognition. It’s another jewel in the crown for Belon, which also picked up its first Michelin star this year, while Vea will have to hope it can maintain a presence on next year’s list, which presumably will be pared back down to just 100 spots.

Meanwhile, Lung King Heen remained on the back list (dropping from #88 to #80), while Richard Ekkebus’ Amber plummeted from #56 to #102 this year, just making the cut thanks to this year’s extended ranking. Ostensibly, this is a by-product of the Landmark Mandarin’s flagship restaurant having just reopened after a 4-month closure (World’s 50 Best voters cast 10 votes each for the best restaurants they’ve dined in during the past 18 months), so it’ll be interesting to see how Amber fares next year given Ekkebus’ new culinary direction. Finally, 8 1/2 Otto e Mezzo Bombana dropped off the list altogether after just making it at #93 last year.

The back 70 restaurants include a total of 16 restaurants in Asia, including a new entry from Jade Dragon in Macau (#103). Both Nihonryori RyuGin in Tokyo (#62) and David Thompson’s Nahm in Bangkok (#69) have dropped off the top 50 list this year, but it remains to be seen whether this will open up room for any newcomers from Asia (last year’s list included a total of seven restaurants in the region).

This year’s results are of particular interest as The World’s 50 Best Restaurants announced in January a new rule that former no. 1 winners will no longer be eligible for placement on the annual 50 best list, thereby precluding restaurants such as Osteria Francescana and Eleven Madison Park from taking top honours this year (Noma is still eligible for placement in its new iteration). Whether or not Gaggan Anand’s eponymous restaurant in Bangkok has a chance of inching its way to the top this year (before it officially closes in 2020) remains to be seen.

Stay tuned here for the announcement of the top 50 on 25 June and in the meantime, take a look at the long list for 2019 below (restaurants in Hong Kong are in boldface):

Amber Lung King Heen World's 50 Best Restaurants Belon VEA Restaurant Awards world's 50 best restaurants 2019
Leslie Yeh
Editor in Chief
Having worked as a lifestyle editor for almost 10 years, Leslie is thrilled to be writing about the topic she loves most: wining and dining. When she's not out pounding the pavement for the latest new restaurant opening or tracking food trends, Leslie can be found at home whipping up a plate of rigatoni vodka and binge-watching Netflix with a glass of Sauvignon Blanc in hand.
Dining Restaurants Food Trends Drinks Travel