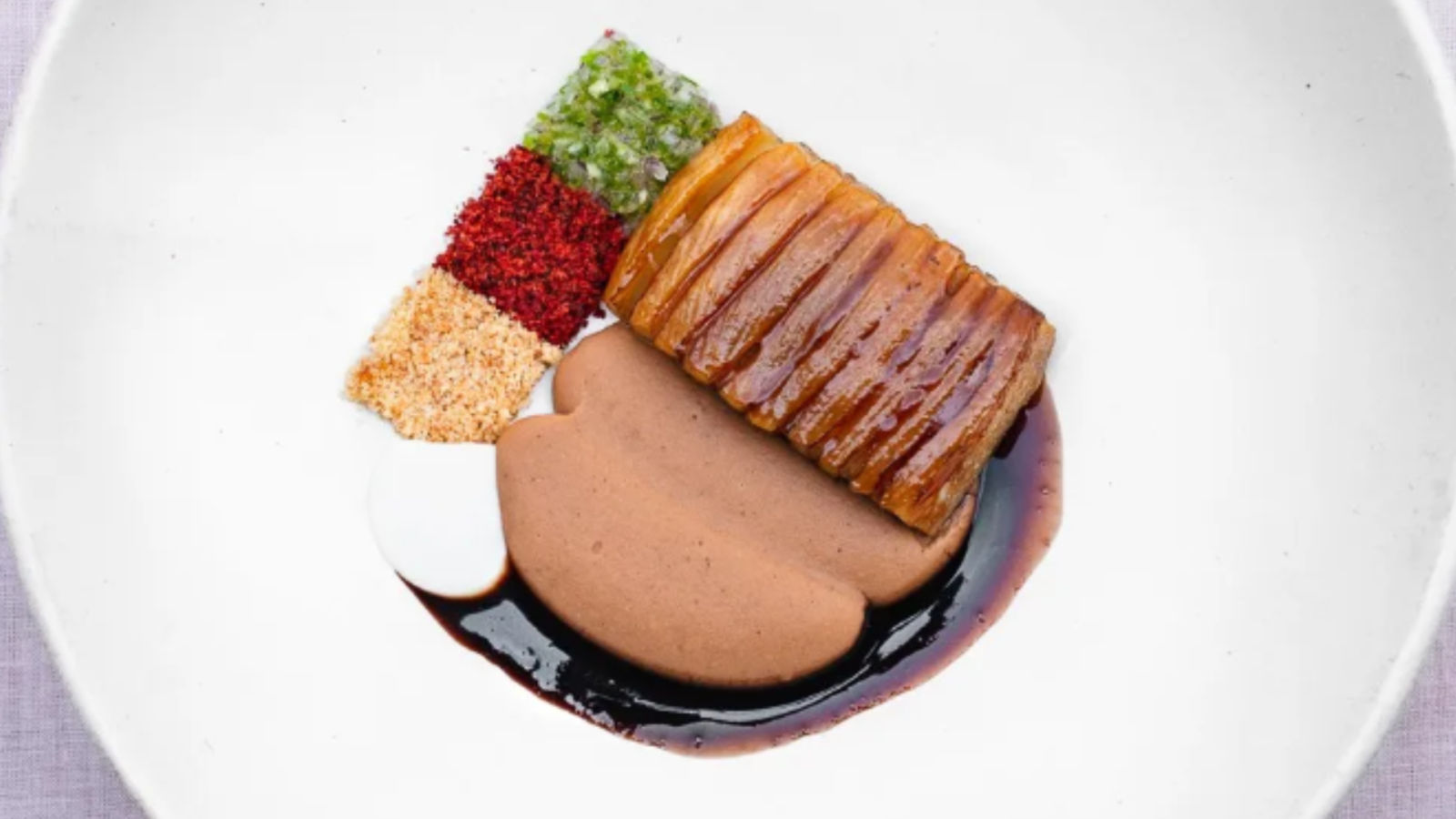 The World’s 50 Best Restaurants 2022 unveiled the top restaurant rankings from No.51 to No.100, ahead of the highly awaited annual awards ceremony. The glamorous event, which is sponsored by S.Pellegrino & Acqua Panna this year, will be held in London on 18 July.

You can catch the glitzy World’s 50 Best Restaurants 2022 awards ceremony via Facebook live stream on the 50 Best Facebook page and YouTube channel. The streaming will commence at 8:30 PM (UK time) on 18 July.

Here are the restaurants ranked from No.51 to No.100 on the World’s 50 Best list

Cuisine Best Restaurants World's 50 Best Restaurants Gastronomy world's 50 best
Eesha Kulkarni
Eesha is a passionate digital nomad with a master’s degree in architecture and industrial design from Politecnico di Milano, Italy. A jack of all trades who enjoys writing art, architecture, travel and lifestyle features, she is found petting dogs, taking walks in nature and sniffing books in her free time.
Entertainment Culture Travel Lifestyle
Sign up for our newsletters to have the latest stories delivered straight to your inbox every week.