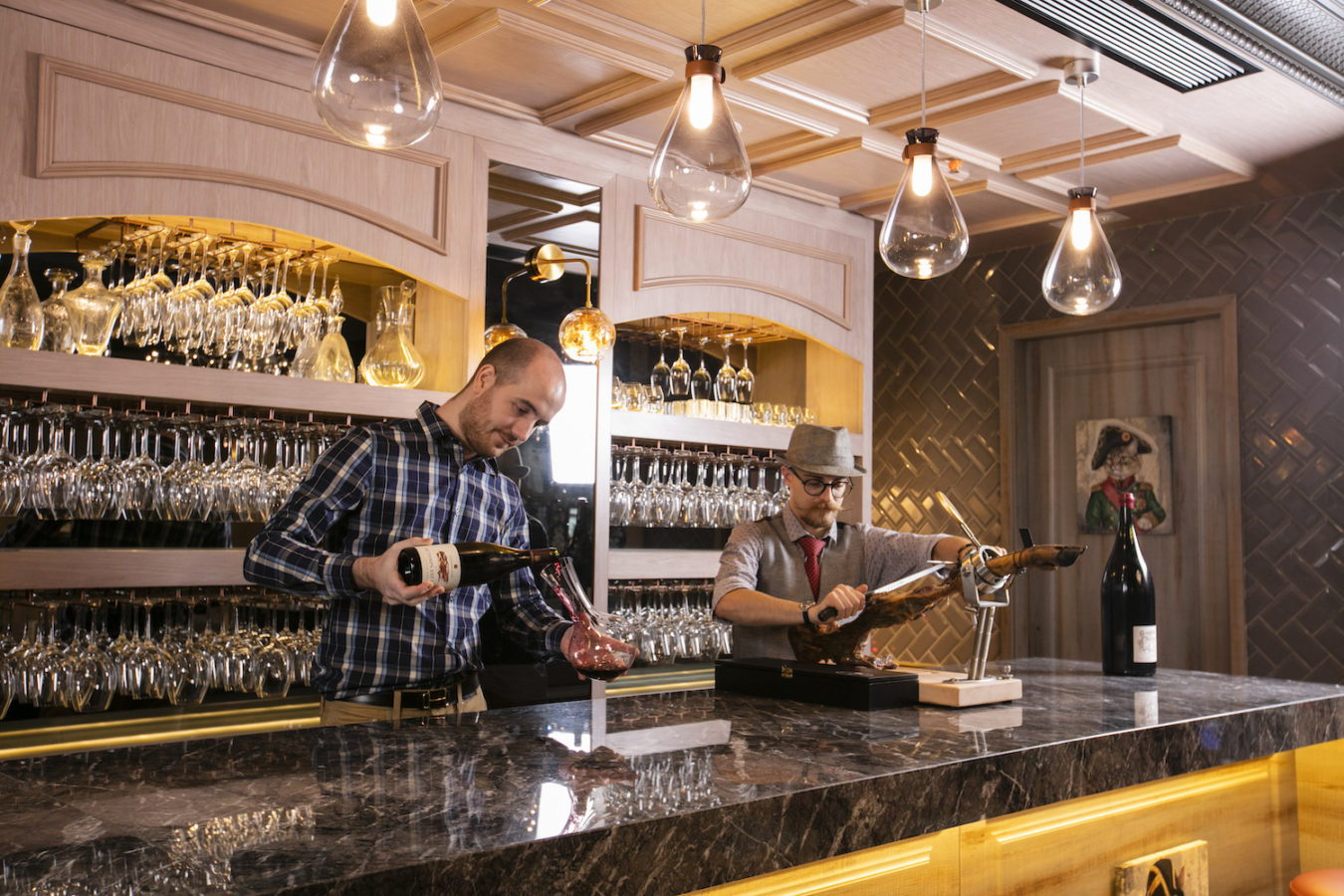 ThinkWine launches a series of exclusive wine and food pop-ups

With restaurants in Hong Kong particularly hard-hit in recent months, ThinkWine is helping link the industry with a series of brand-new wine and food pop-ups.

Since launching in January, ThinkWine has quickly cemented its reputation as one of Central’s best new watering holes (read our full review here), a classy yet casual wine bar led by celebrated French sommeliers Romain Loriot and Jean-Benoit Issele. A popular gathering spot for both vinophiles and gourmands, the quirky drinking den is elevating its offerings further this year with the announcement of a series of exclusive wine and food pop-ups partnering with notable establishments around town.

Starting in February, these one-night-only pop-ups feature some of the city’s most acclaimed restaurants, with big-name chefs showcasing their signature dishes alongside new creations to pair with ThinkWine’s expertly curated wine selection. The pop-ups will occur every month, offering patrons a chance to taste some of their favourite dishes in a new environment and lively ambience together with like-minded food and wine lovers.

Hot on the heels of the first successful pop-up featuring Jim Lofdahl’s Frantzen’s Kitchen, the series progresses next with Haku, where chef Agustin Balbi is set to present his biggest crowdpleasers: Hokkaido uni on buttery brioche, and a umami-laden abalone rice caldoso inspired by Agustin’s grandmother’s recipe, along with two exclusive off-menu specials (including a variation on the ever-popular Japanese sando). Prices range from HK$80 to HK$220 per dish, and can be enjoyed with a vast selection of well-priced wines. 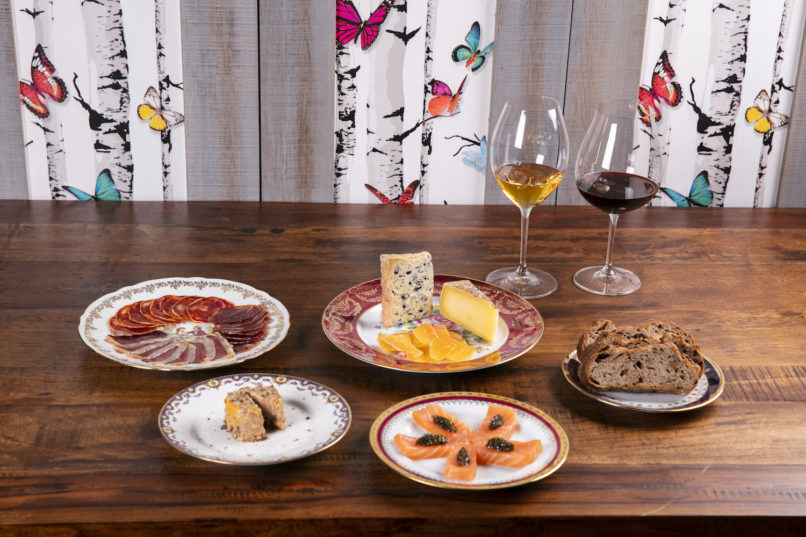 The next pop-up on April 9th will see chef Oli Marlow of Simon Rogan’s Roganic stepping into the kitchen to display his creative farm-to-table fare, which led to the restaurant’s recent Michelin win. On April 16th, another Michelin-decorated culinary star, Maxime Gilbert will showcase his award-winning French fine dining dishes from Ecriture, focusing on minimalist plating and seasonal produce.On May 17th, ThinkWine welcomes chef Ricardo Chaneton of Mono (the restaurant we deemed to be one of the city’s hottest new tasting menus) to showcase his South American roots in a series of intriguing and playful dishes. Finally, May 28th sees green queen Peggy Chan capping off the pop-up series with her award-winning plant-based dishes that cemented her as the city’s leading pioneer of green cuisine.

All pop-up dishes will be served with a choice of more than 600 different wines available at ThinkWine — the “Chateau to Table” menu showcasing a varied diversity of terroir, appellations and vintages not widely available in Hong Kong. Over 120 winemakers are showcased in ThinkWine’s cellar, drawing from regions such as Australia, Italy, Spain, Germany, Morocco, Lebanon and more.ThinkWine is open daily from 3pm–2am (last order at 1am). Reserve by calling +852 2886 3121 or by emailing drink@thinkwinehk.com.

ThinkWine
Address
2/F, LL Tower, 2 Shelley Street, Central, Hong Kong
Website
ThinkWine
Phone
+852 2886 3121
Bar guest chef Wine Bar Pop-ups guest chef menus thinkwine
Leslie Yeh
Editor in Chief
Having worked as a lifestyle editor for almost 10 years, Leslie is thrilled to be writing about the topic she loves most: wining and dining. When she's not out pounding the pavement for the latest new restaurant opening or tracking food trends, Leslie can be found at home whipping up a plate of rigatoni vodka and binge-watching Netflix with a glass of Sauvignon Blanc in hand.
Dining Restaurants Food Trends Drinks Travel