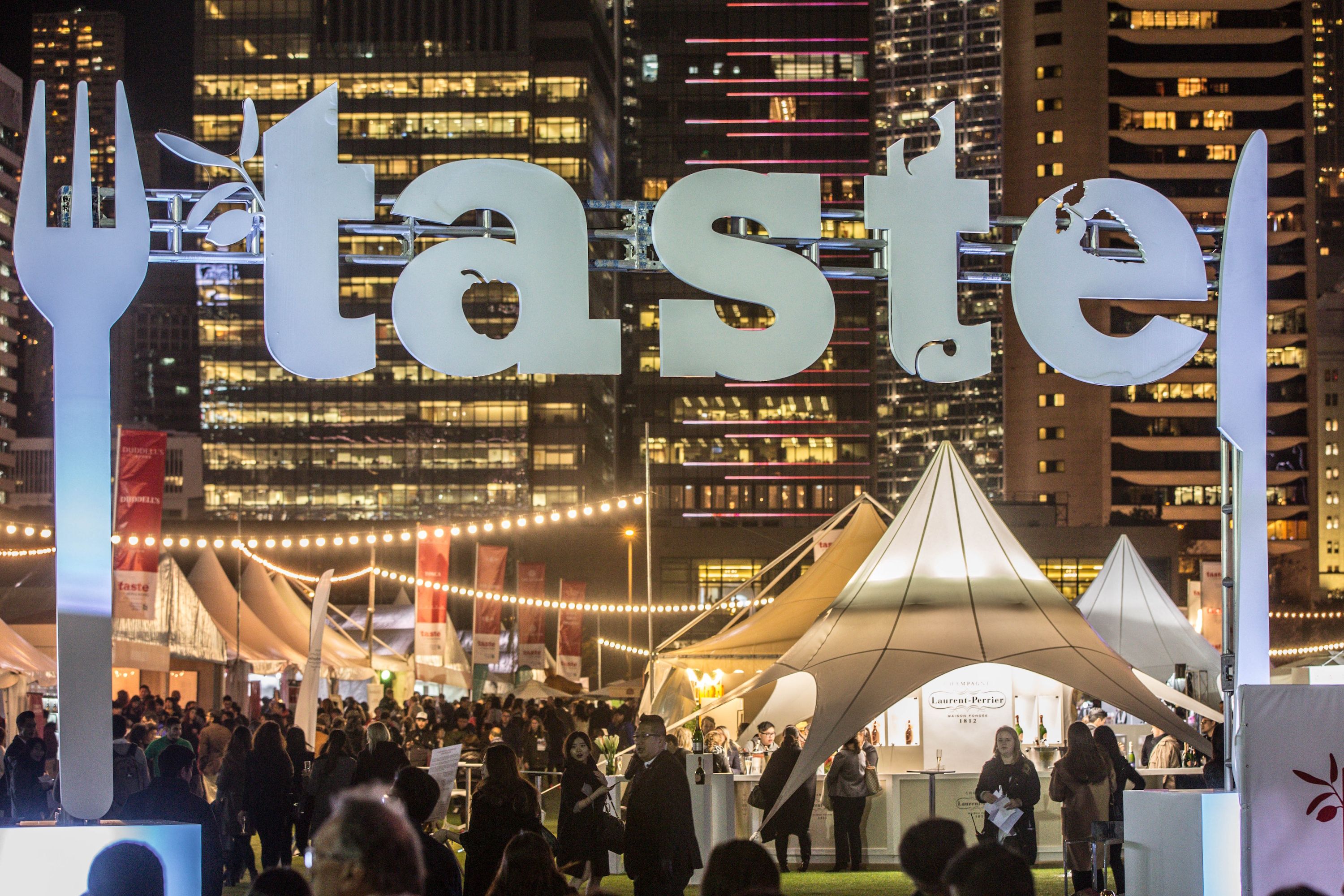 Following a roaring success last year, Taste of Hong Kong is gearing up for its second run in March 2017, aiming to once again bring “the world’s greatest restaurant festival” to our shores. The four-day gastronomic event will return to Central Harbourfront for its second edition, featuring a mix of culinary workshops, chef panels, signature dishes from Hong Kong’s best F&B venues, and artisanal food products for sale. Early Bird tickets are on sale now through Ticketflap, starting at HK$108 for weekday passes and HK$138 for weekend passes. VIP passes are also available at HK$548 and HK$578, respectively.

The organisers have just announced the initial line-up for this year’s festival, and it looks to be an impressive gathering so far, with newcomers including Kaum at Potato Head, Mercato, Okra, Rhoda and Zuma; and return restaurants including Amber, Arcane, Café Gray Deluxe, CHINO, Duddell’s, Tin Lung Heen, Tosca and Yardbird. The who’s who of Hong Kong’s best culinary talent will serve up a premium menu of more than 50 signature dishes, including one-off festival creations available only at Taste.

In addition to noshing at all their favourite venues, Hong Kong foodies will be able to purchase local food products and artisanal goods at the Gourmet Market, and pick up tips and tricks of the trade from the city’s most esteemed chefs over a series of workshops and chef panels. Live music in the lounge areas will complete the festival-like atmosphere, while Laurent-Perrier will keep the bubbly flowing with the debut launch of La Cuvée champagne in Asia.

Tickets: Early Bird tickets starting at HK$108 on weekdays and HK$138 for weekends on sale now from ticketflap.com/tastehongkong2017