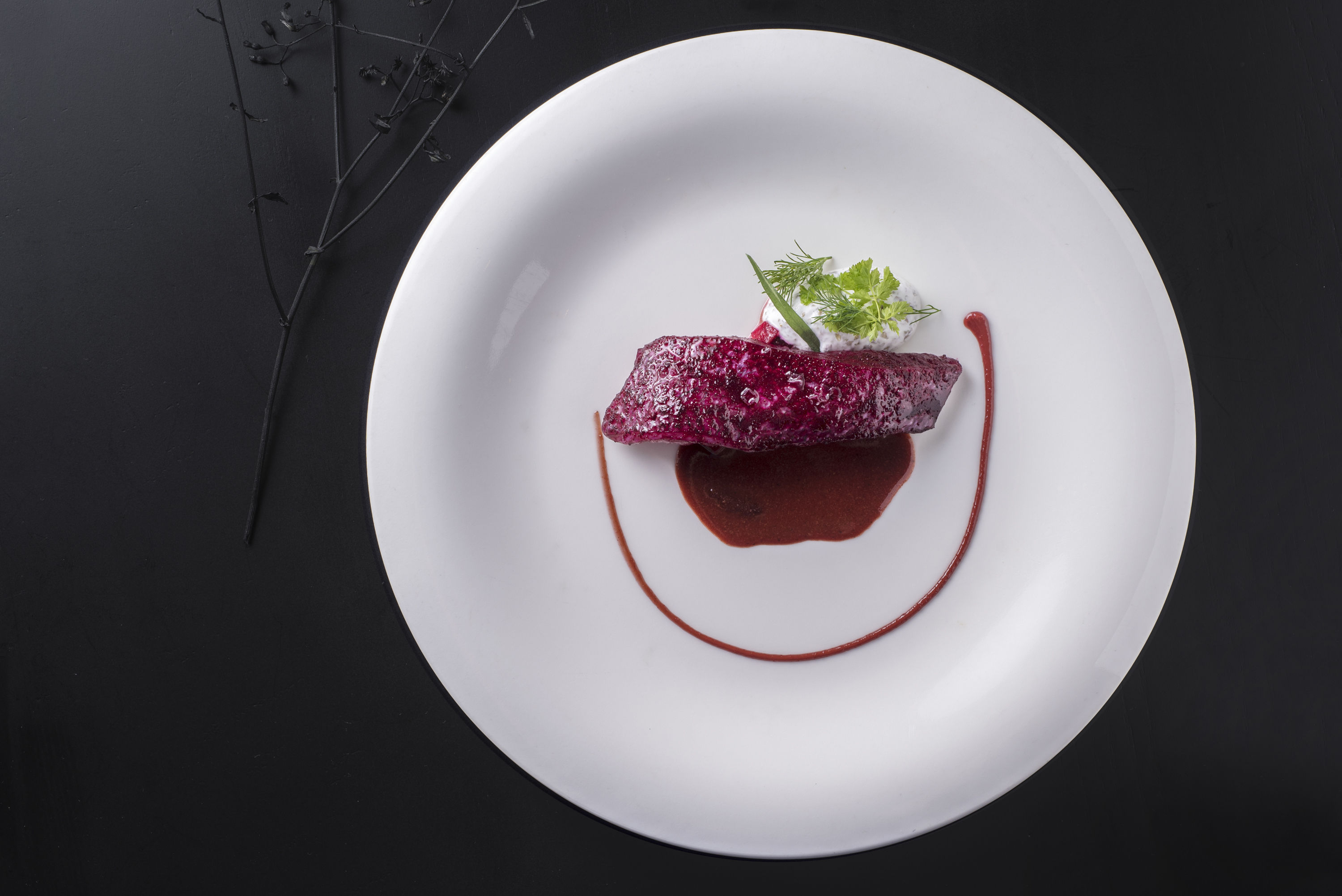 VEA and Akrame will celebrate anniversaries with collaborative dinners

Two of Hong Kong’s most accomplished and innovative chefs are celebrating their restaurants’ anniversaries in an unusual and intriguing way next month. As a joint celebration of VEA Restaurant & Lounge’s first anniversary and Restaurant Akrame’s third anniversary, the two chefs behind these establishments, Vicky Cheng and Akrame Benallal, have collaborated on a Chinese-meets-French menu that will highlight the best that these cuisines — and these chefs — have to offer.

Both chefs are no strangers to this unique marriage between East and West. Cheng is praised for his unique approach to bold Chinese ingredients using Western cooking techniques, while Benallal excels at cooking traditional French cuisine with local Chinese elements. Together, these two star chefs will prepare a special eight-course dinner that is exclusively available for two nights only, during which each of them shall present four dishes that are served simultaneously, offering guests a delectable symphony of flavours throughout the night. Special highlights includes the crispy sea cucumber with langoustine, autumn black truffle and snap peas by chef Cheng, as well as the green turbot with broccoli and pistachio by chef Benallal.

The first dinner will be held on 4 November 2016 at VEA; the second dinner, meanwhile, will be hosted on 5 November 2016 at Restaurant Akrame. Dinner on both nights will be priced at HK$1,500 (plus 10% service charge), with special wine and cocktail pairing options available for an additional charge.