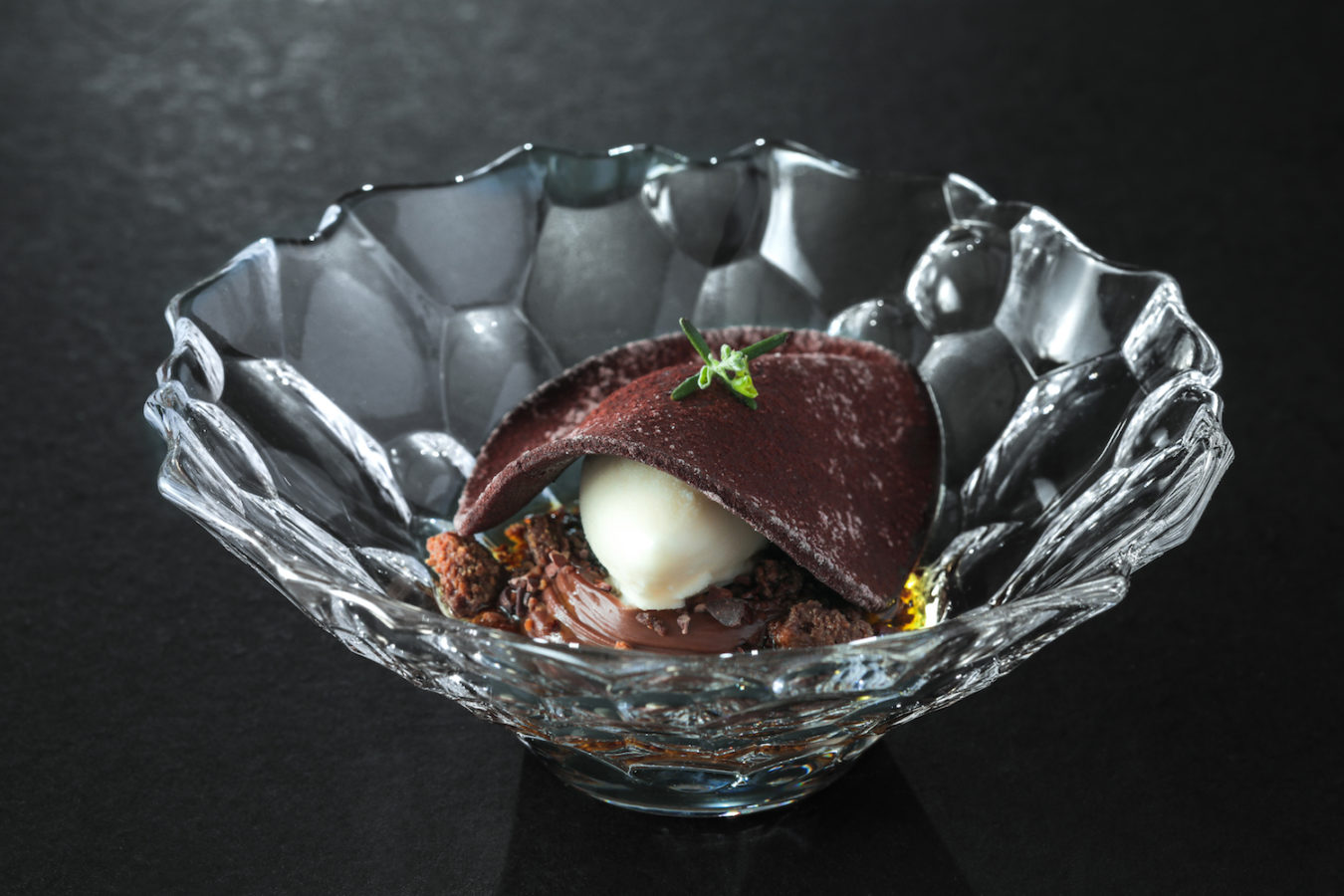 Weekend Muse: 6 things to know about being vegan in Bangkok

Food & Drink
Weekend Muse: 6 things to know about being vegan in Bangkok
Share this article
Next article

Less tolerated than a motorcyclist who doesn’t indicate, less understood than a Google translation, and more stigmatised than the Nana district: vegans have their fair share of mockery and eye-rolls. I also once laughed at how picky and primitive the plant-based diet seems. But as part of my new year’s resolutions for 2020, I’ve decided to take on the challenge of becoming a full-on vegan in Bangkok.

Why the change? That’s often the first question I’m asked. More than anything else, I was kind of hit by a few shocking facts, such as how animal agriculture is more responsible for global climate change than all forms of transportation combined. Or the fact that the number of animals that were killed in the Australian bushfires is the same number as animals that are killed for the meat industry every 2 days. So, more than anything else, I’m trying to go vegan to help the environment.

However, there are many other reasons why someone might become vegan. Most people already associate it with healthy eating (another inaccurate perception, seeing as I’m still enjoying my fries and drinking like a fish). It has been proven that vegans have a much lower risk of heart disease, diabetes, and smaller waist circumferences. So there’s that, too.

I’ve only fully become vegan for a month, and I do sometimes find it challenging — particularly in a city where vegans are still a relatively rare and strange species. I might not be the best expert on this subject matter, but here I’ll share what I’ve learned since becoming a vegan in Bangkok…

1. Nobody knows exactly what a vegan is

Being a vegan in Bangkok comes with quite a lot of challenges. First of all, the word “vegan” itself is quite new for Bangkokians, and it’s still apparently open to much interpretation. “Are you a health freak?”, “Is that why you’re skinny?”, “Have the eggs instead!”, are just some of the things that are often said to me. It’s weird, I get it — but so is this lack of understanding. 2. Fish sauce is in everything

Another challenge is that Thai food has a lot of hidden animal products. Even in dishes labelled as vegetarian, you’ll still get fish sauce or shrimp paste sneaking in there. I’m still figuring out what the alternatives are around here. 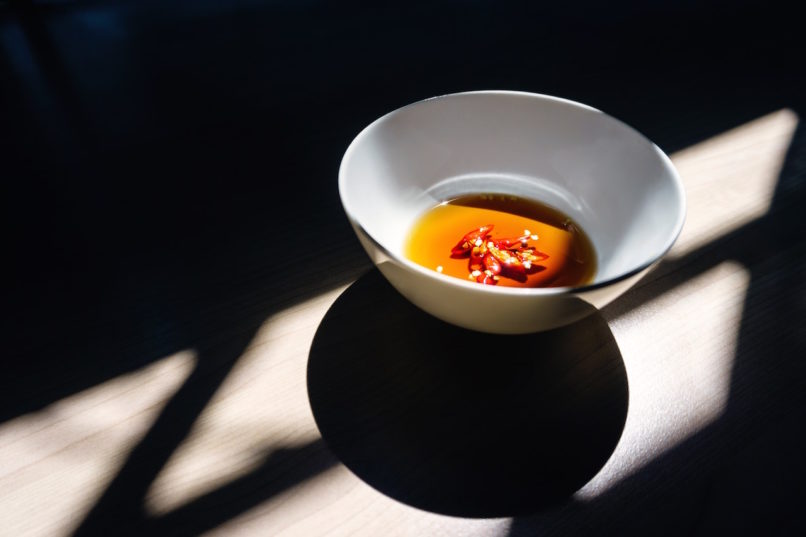 I’ve been to 3 great vegan restaurants in Bangkok. By vegan restaurants, I mean their menu is entirely plant-based and they probably double as trendy work cafes. Broccoli Revolution wins for the best vibe and aesthetic — rustic with plenty of indoor plants. I like Veganerie for the best range in their menus, from Khao Soi to sushi bowls. Vistro makes a great brunch place, and the staff are friendly actually pretty knowledgeable about what they’re serving.

4. There are cheap eats for vegans too

Trendy vegan cafes aren’t cheap. For less of a strain on the wallet, there are also lots of fantastic cheap eats for the vegan in Bangkok. Sook Sathorn at Glowfish has great lunch offers and makes amazing traditional Thai dishes without animal products. Bai Plu House is a lovely hidden gem just off Suan Plu with the loveliest staff, comfort Asian dishes, and — get this — vegan eggs. There’s also a stall at MBK’s Food Island that makes excellent vegan Thai food in generous portions for great value.

5. You don’t have to say goodbye to fine dining

On the other end of the spectrum, I’ve also discovered that you don’t have to give up on Michelin-starred dining when going vegan. After all, if a chef is really that good, they’d be able to work with any dietary preferences. Head to Glow at the Como Metropolitan Bangkok for an exquisite plant-based lunch. And if you head to Le Normandie, just let Chef Arnaud Dunand know you’d like an animal-free meal and he’ll more than accommodate for your choices.

Actually, you don’t have to give up on any of your favourite restaurants in Bangkok. There’s usually always at least one vegan option (whether intentionally or not) on the menu. It’s just a matter of spotting them. I’ll let you in on a few hidden gems.

The Tofu and Pumpkin Salad at Greyhound Café

Drenched in a miso and sesame sauce — it’s delicious. Greyhound also have a good vegetarian and vegan menu. 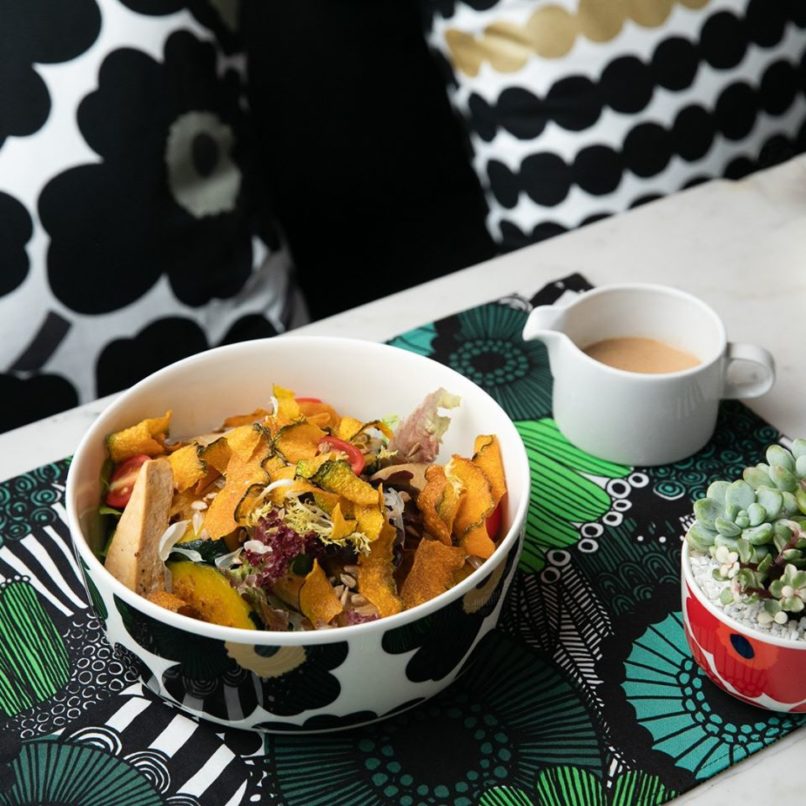 They actually have a whole separate vegan menu — you just have to ask. 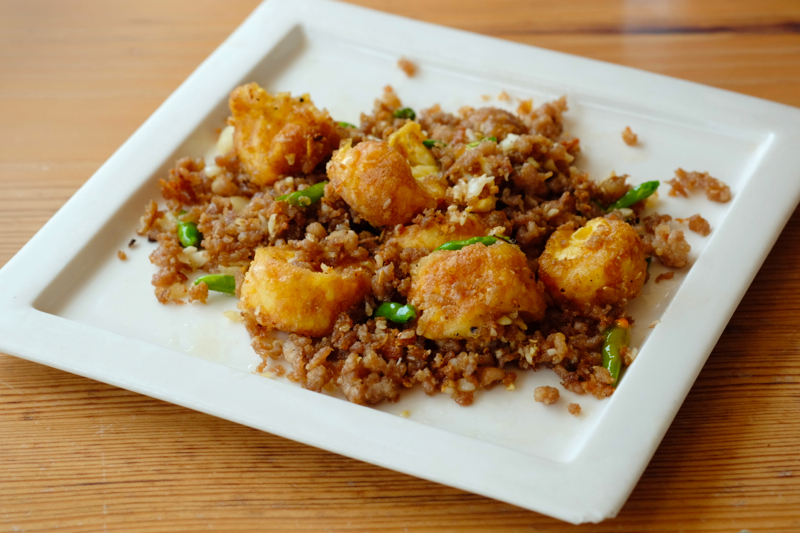 The Marinara Pizza at Peppina

Nothing new here — one of Italy’s most iconic pizzas is traditionally vegan. 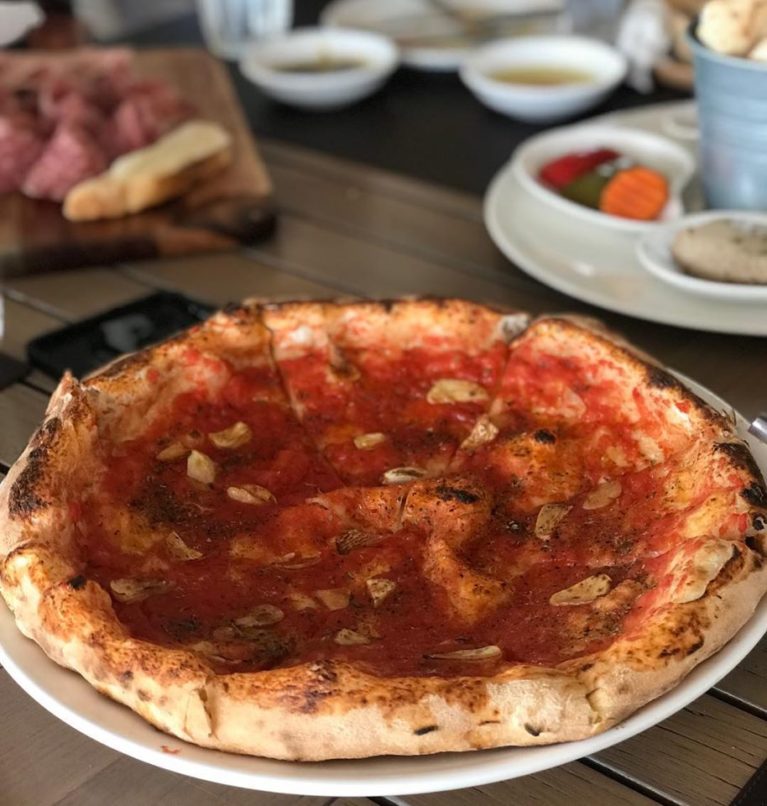 The Beyond Burger at Gram Cafe

Gram actually has loads of amazing vegan dishes, but the beyond burger also comes with a mind-blowingly good vegan cheese, so it wins. 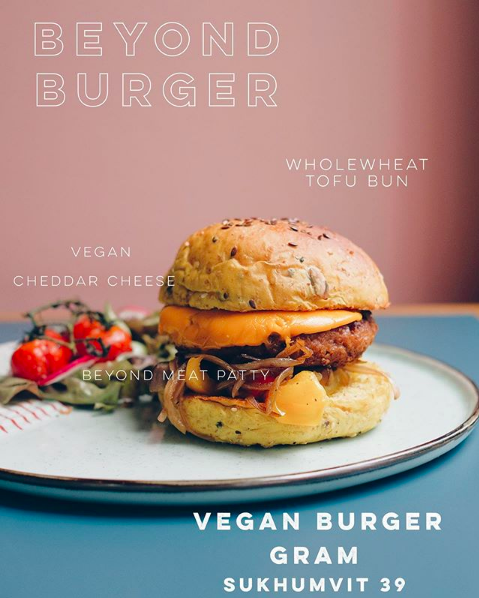 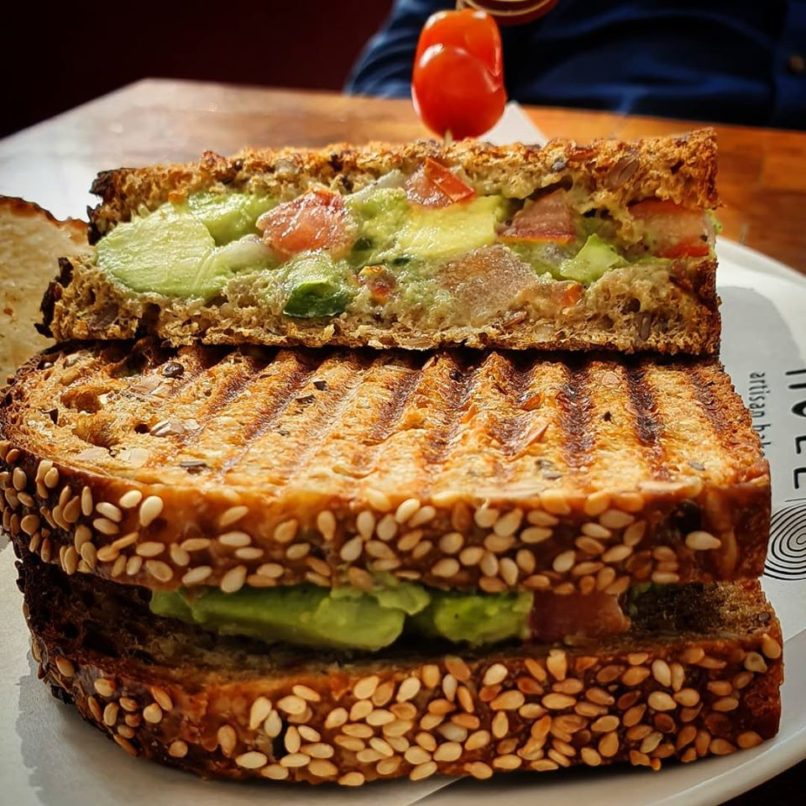 They call it vegetarian because of the egg — but ask to leave it out and that’s all it takes to make it vegan. Food & Drink
Best Bites: The top 6 dishes we ate in March 2020
Style
Weekly Obsessions: Sleeper’s perfect WFH pajamas, Autodromo Group B Series 2 Safari and more
Food & Drink
5 safe and stress-free ways to celebrate the Easter holiday in Hong Kong
Beauty & Grooming
La Prairie presents the latest chapter of White Caviar with an eye-contouring cream
Living
27 Questions: Arnault Castel, founder of Kapok
Food & Drink
7 art restaurants in Hong Kong for design-savvy dining
Food & Drink
Here’s how you can help local small businesses tide out the COVID-19 closures
Living
Give your home a gorgeous makeover with these four easy tutorials
Culture
Bored at home? Try these 30 things to kill the time
Sign up for our newsletters to have the latest stories delivered straight to your inbox every week.