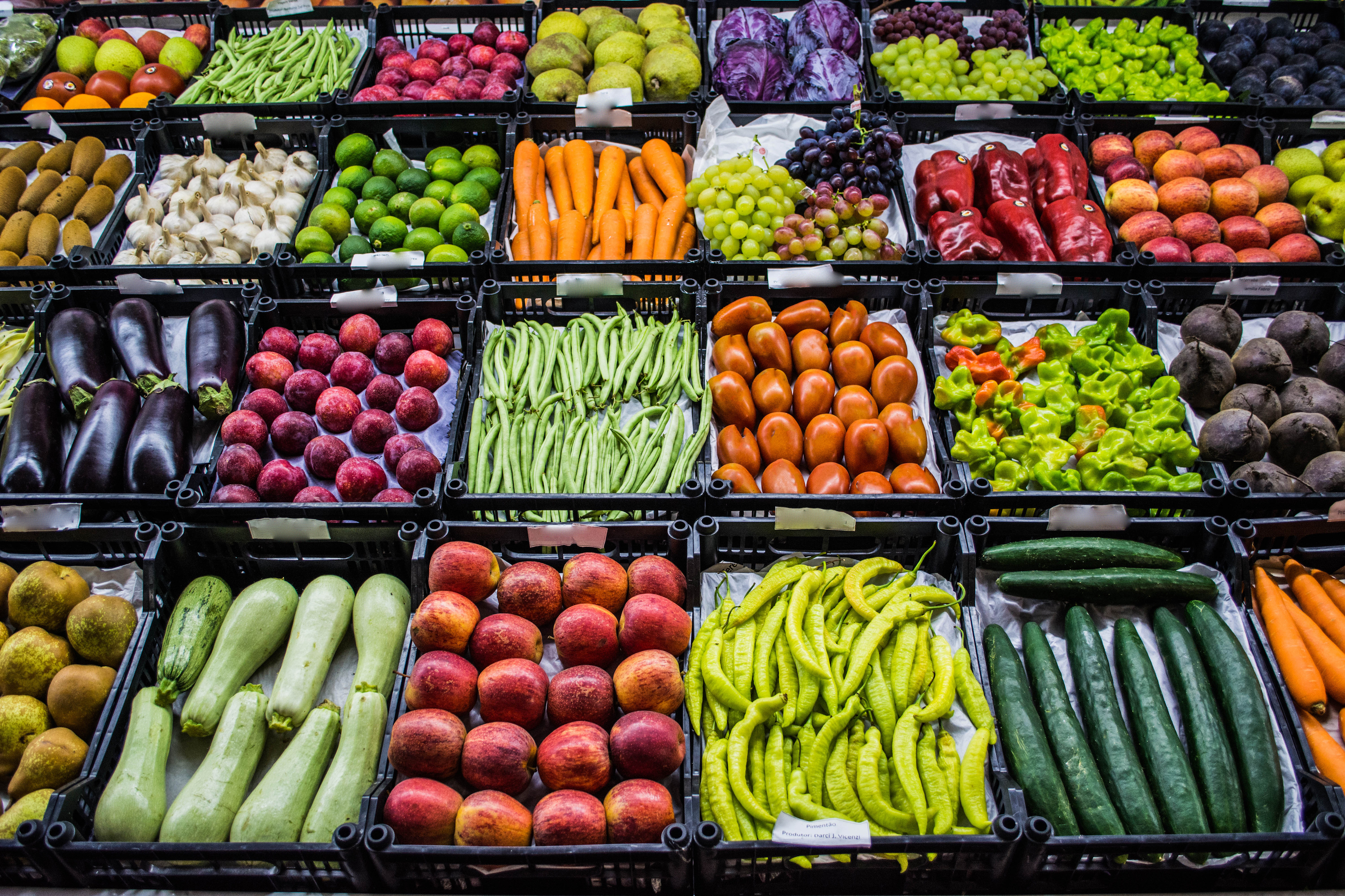 For serious gourmands, the start of the New Year means it’s time once again to address the fickle task of predicting food trends for the coming year. While everything from Filipino food to fermentation to frybread (that’s any sort of fried dough with toppings) has been predicted by culinary experts around the world as taking off in 2017, we were keen to see what Hong Kong’s top chefs and culinary tastemakers had to say about the future of food right here at home. Here’s what’s in and what’s out in 2017 according to Hong Kong’s top food authorities. 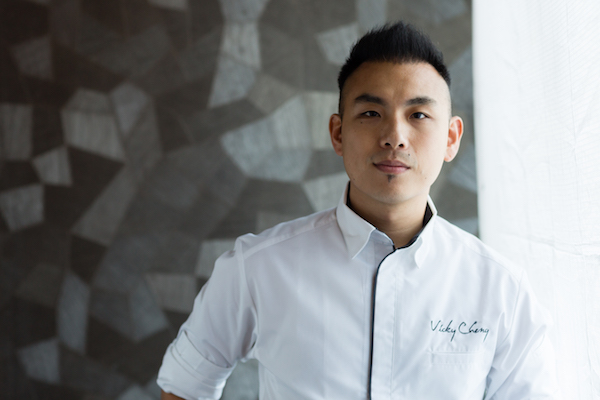 “I think and I hope Chinese cuisine, Hong Kong cuisine, whether it is modern or traditional or ‘fusion’, will start to really shine, perhaps not only just in Hong Kong, but in different parts of the world.” 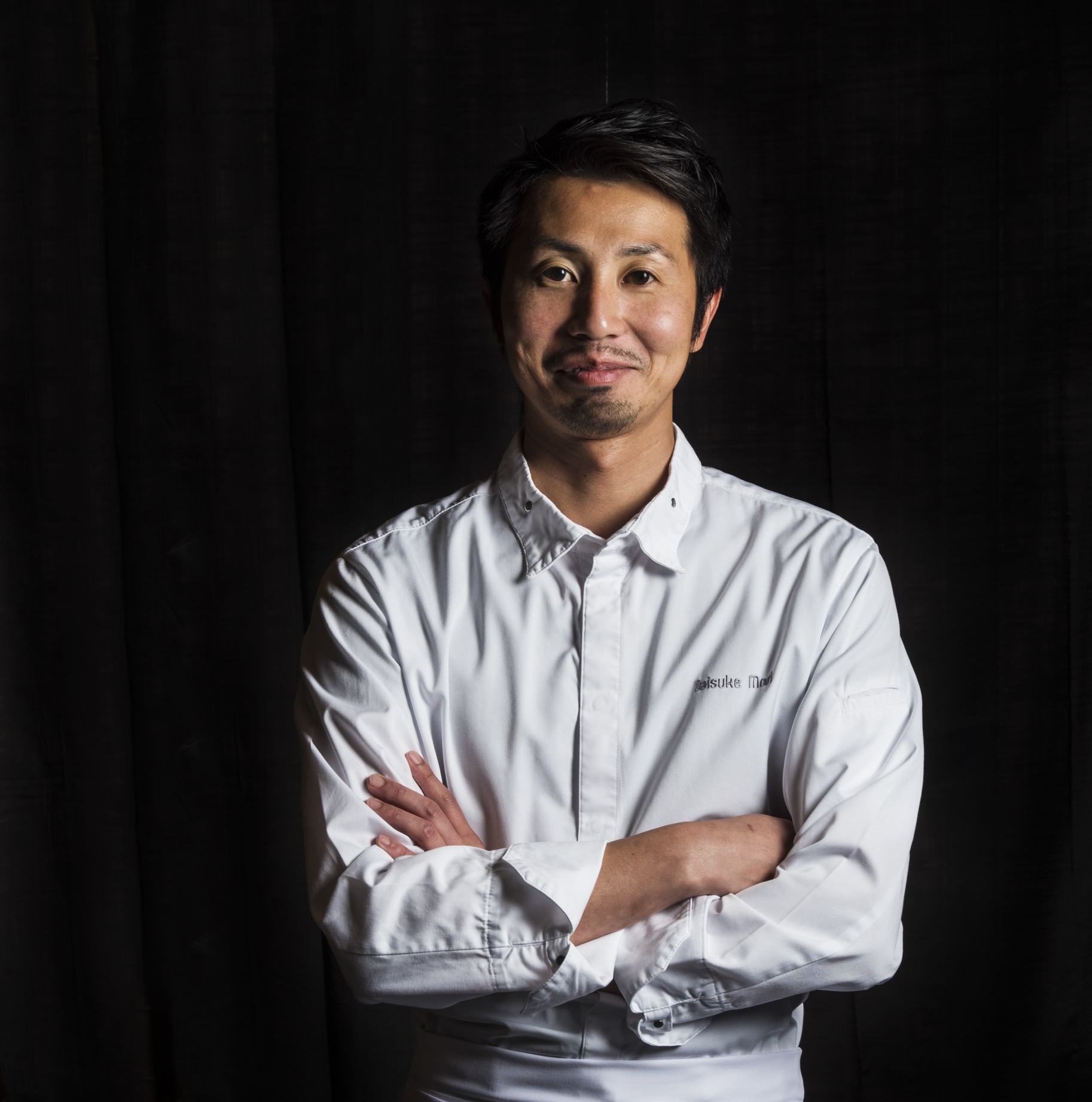 “In my opinion, in 2017 we will mostly focus on the relationship between the chef and customer. The dialogue is very important and thats why the formula of open kitchens and cooking on fire is so popular and will be even more so this year. Customers want to know what they eat and they want to see how their food is prepared. It’s a fascinating game between the chef and guest.” 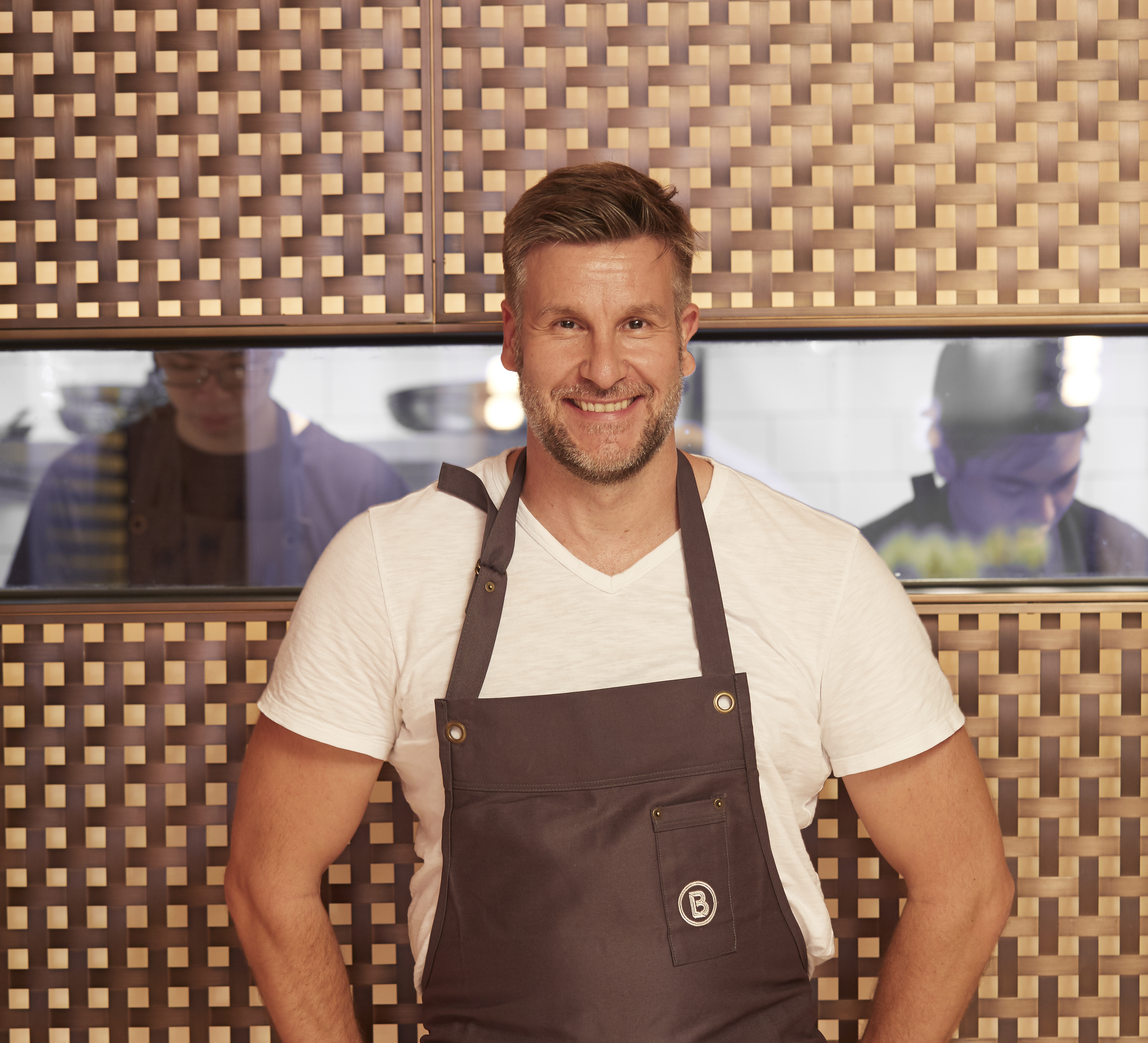 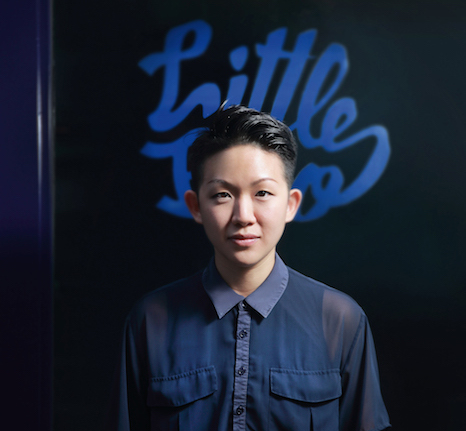 4
May Chow, Chef-Owner of Little Bao

“I think the new interpretation of regional food flavours will continue such as Sichuan, Isaan, Cantonese, etc. Sharing-style will continue to be strong and I also see natural wines being paired with all kinds of cuisines.” 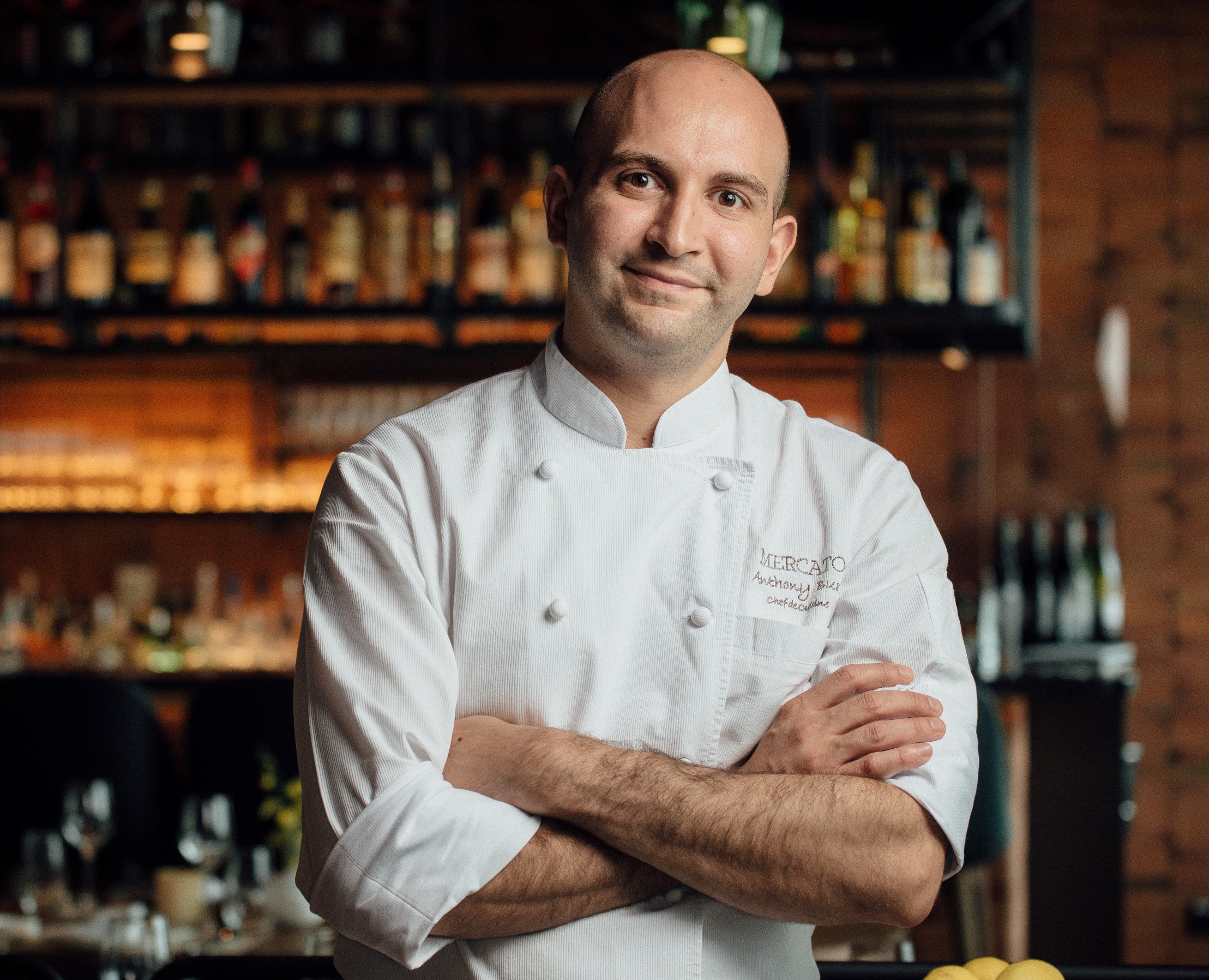 What’s in: “One thing I see that’s more popular today is chefs and consumers using more sustainable seafood. With overfishing, we will not see some types of fish in the near future.”

What’s out: “One thing I hope to see fade is the consumption of animal products. Consuming meat in the quantities that we do is drastically changing the environment on a global scale.” 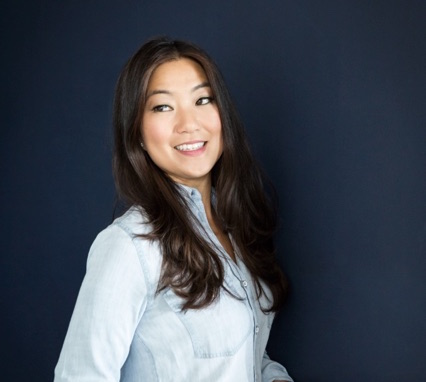 What’s in: “I see the idea of food as medicine becoming more mainstream. Traditions such as TCM and Ayurveda will become more widely integrated in how people eat. As part of that, more people will adopt plant-based diets. I also see 2017 as a watershed year for consumers, chefs and restaurants to tackle the issue of food waste. While certain chefs like Dan Barber have been focused, the issue is becoming more pressing and I see more people getting involved in a substantive way. Lastly, I may be biased but I see Korean flavours becoming more mainstream!”

What’s out: “Ramen burgers, cronuts, mufgels and all of those extreme mashups.” 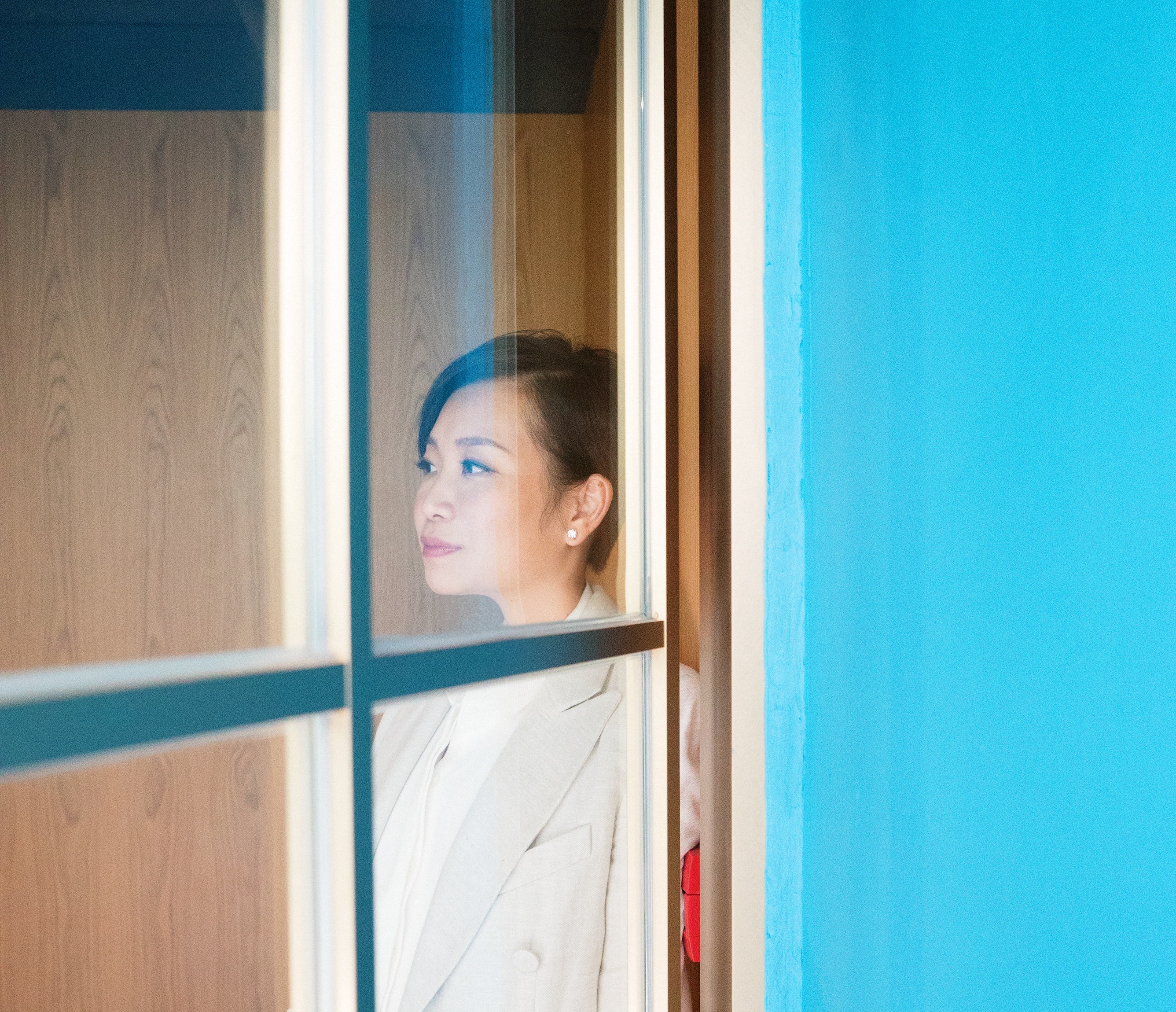 What’s in: “Simple food cooked well such as burgers or a bowl of noodles, as well as casual dining with an edge.” 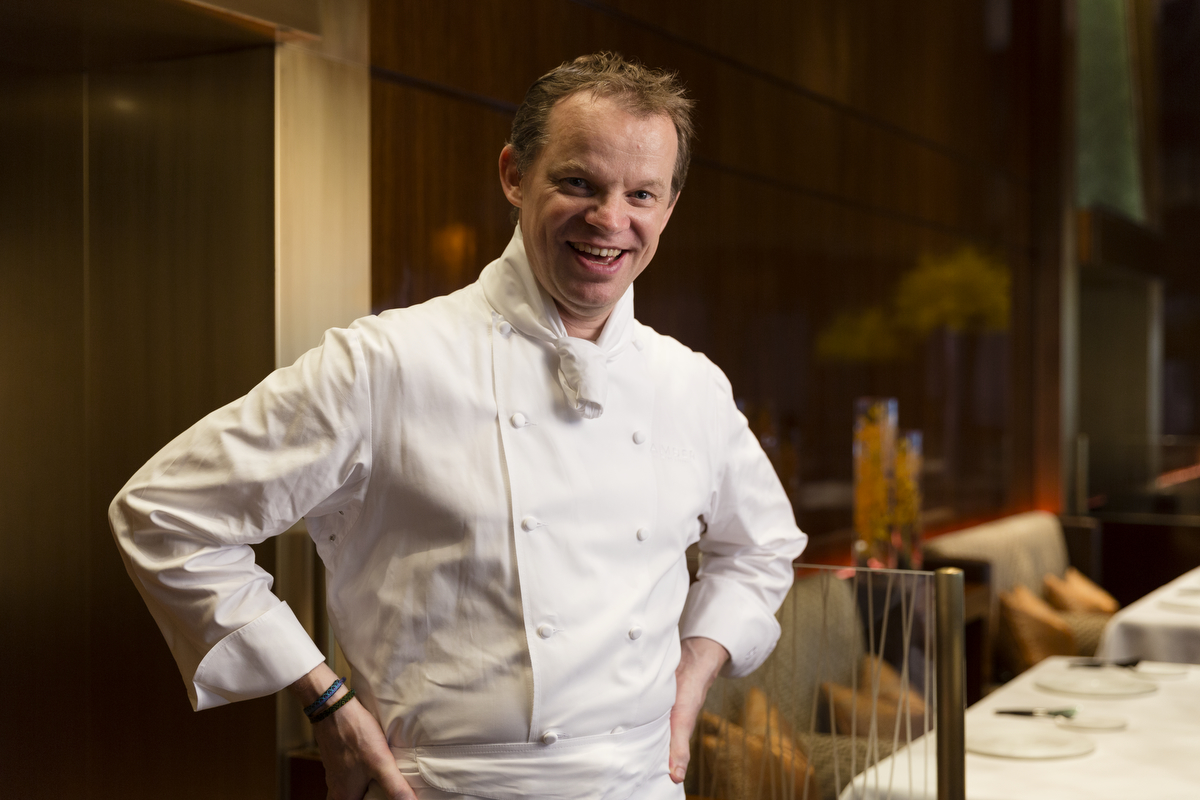 “The importance of tea in gastronomy will increase not only as the perfect non-alcoholic option, but the tea ceremony along with the storytelling part of tea is what captivates me: the various tea families and amazing single origins that come on the market in small batches.

Finally, more women in the kitchen. In Amber we are getting close to half a female kitchen team. Women rule the kitchen here, my number two is a lady!” 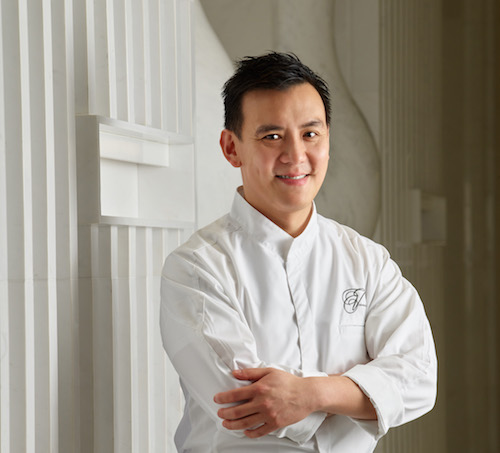 9
Edward Voon, Executive Chef of Le Pan
“With the rise of the erudite globe-trotting foodie, 2017 will definitely be a year of ‘sustainable royalty’. This means that both the chef and diner will be more focused on sustainable premium ingredients prepared in the right way!” 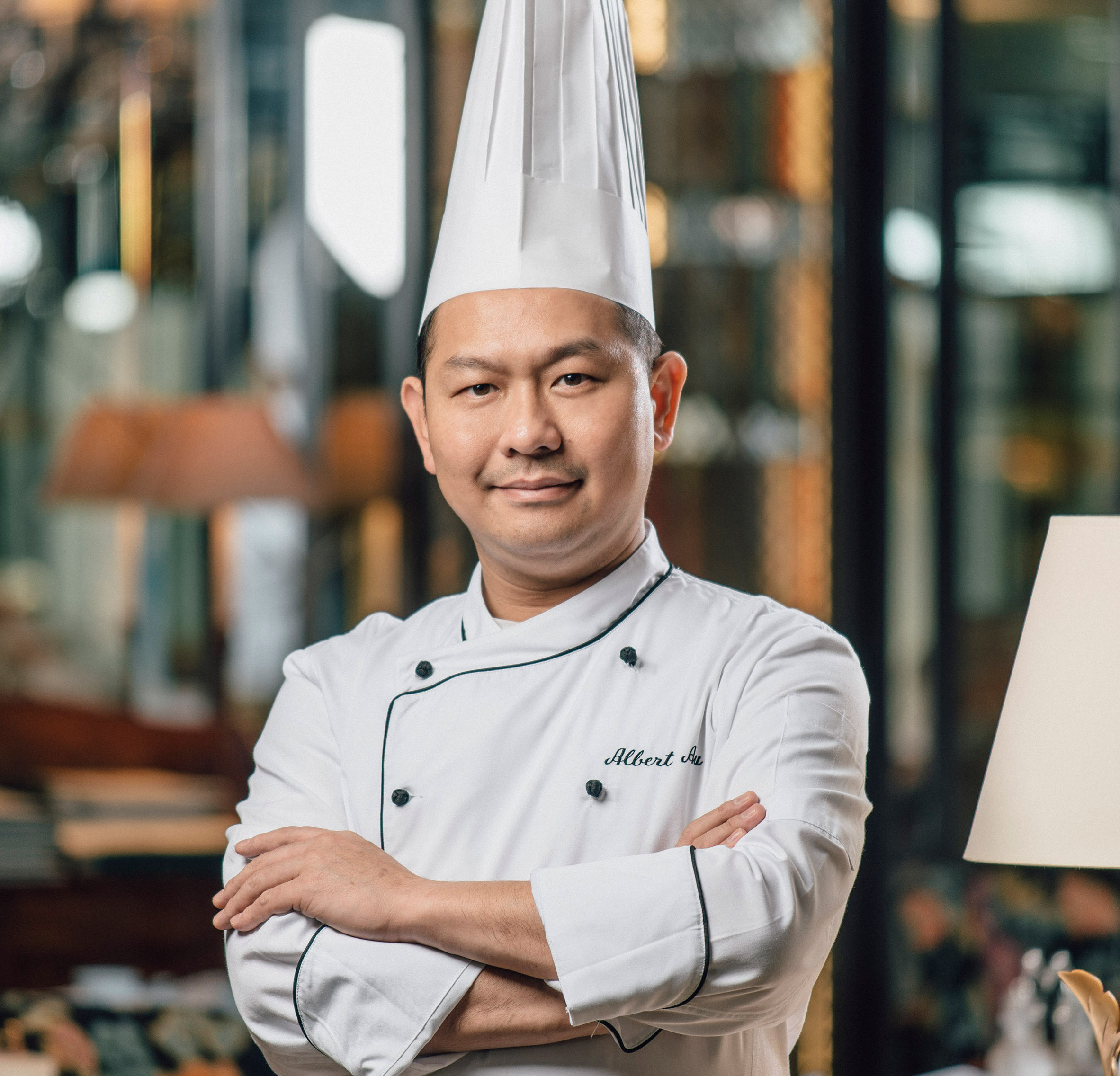 What’s in: “With Chinese cuisine, much of our flavours remain traditional and these are still well-loved by Hong Kong diners, but it is about modifying and enhancing traditional dishes whilst putting more thought into using quality seasonal produce, allowing more natural and sustainable menus to be created.”

What’s out: “Overly rich meals are out and balanced menus with more thought put into healthy, sustainable and fresh ingredients are in.” 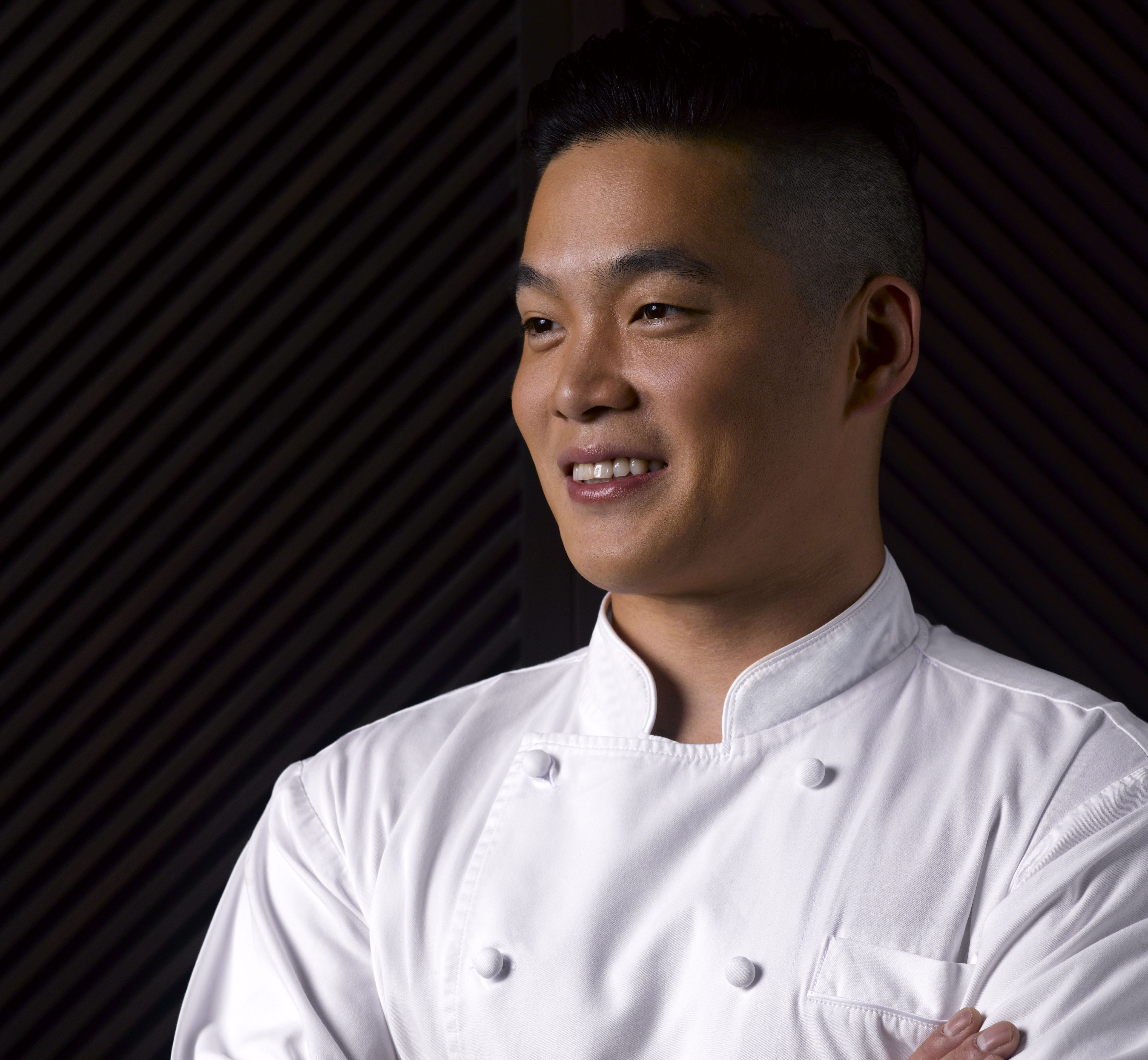 What’s in: “More people are getting into healthy eating which means more people will be experimenting with vegetarian menus. I believe a lot of menus this year will incorporate alternative proteins besides meat products as well as bigger and better use of sustainable foods.”

What’s out: “Fine dining is out and small concentrated concepts like fermented pickled vegetables and fruit, poké and fried chicken is in.”

Food Dining Chefs Food Trends 2017 culinary trends
Leslie Yeh
Editor in Chief
Having worked as a lifestyle editor for almost 10 years, Leslie is thrilled to be writing about the topic she loves most: wining and dining. When she's not out pounding the pavement for the latest new restaurant opening or tracking food trends, Leslie can be found at home whipping up a plate of rigatoni vodka and binge-watching Netflix with a glass of Sauvignon Blanc in hand.
Dining Restaurants Food Trends Drinks Travel