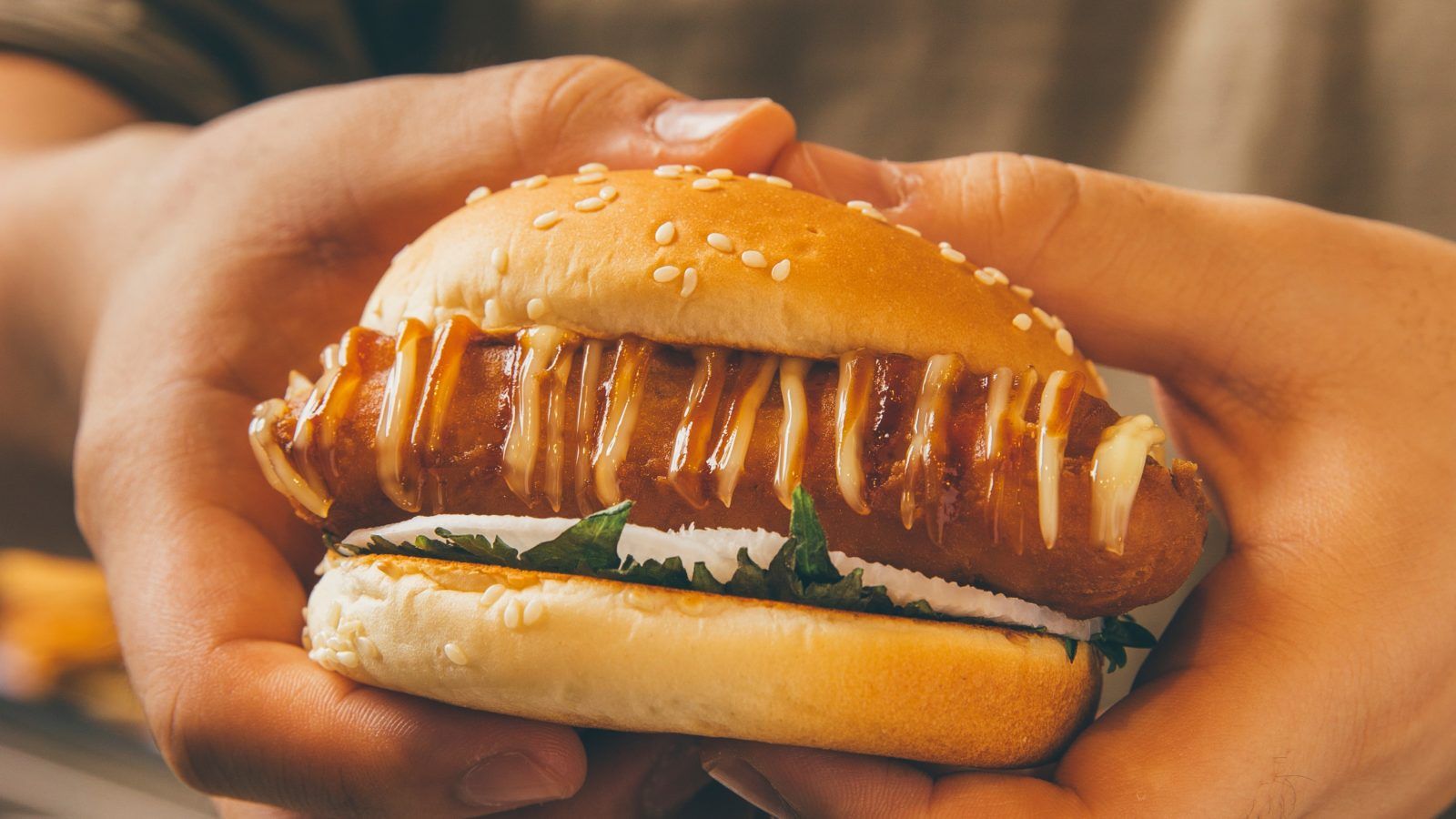 Are you counting down with me? 10 days until the dinner ban lifts; 4 days until long Easter weekend. That warrants some celebrating, no?

If you, unlike me, were able to show a modicum of self-restraint, you would still have more than a couple hundos leftover from your 5k Consumption Voucher stipend. And if that’s the case, good on you, I wish I could say the same. Hindsight 20/20. Because now I can wisely share: don’t browse through MALIN+GOETZ’s entire range (Tomato Candle is a must have) or poke around homeware catalogues (this Crinkle Bag Vase is totally worth it), or even walk past your supermarket’s Easter selection (Cadbury mini eggs!). Instead, save your cash for something practical. You know, like food. We all need food. Might as well dig in to some of the city’s newest eats, too. By the way, no regrets on my new purchases at all.

There’s still a week before the dinner ban lifts, so, while we wait, it’s a continuous discovery into the wonderful world of meal kits prepared restaurant-style by Hong Kong’s talented chefs. For one notable favourite, Simon Rogan At Home, they’re joined by Michelin-recommended, innovative Italian restaurant Estro with chef Antimo Maria Merone for a limited-time Easter collaboration. The menu includes eight seasonal dishes — four by chef Merone, another four by Roganic head chef, Ashley Simon — and features the likes of homemade fettuccine with Japanese rapini in aged fish sauce and grey mullet bottarga; three yellow chicken breast with asparagus and creamed morels; and confit potato with smoked eel, buttermilk and dill. Roganic’s signature soda bread makes its way onto the menu, and in celebration of the Easter holiday special, a traditional Neapolitan Easter cake with chocolate truffles and orange babà will be served as dessert.

Simon Rogan at Home x Estro meal kits are available from 14 to 17 April for HK$1,300 in limited quantities of 50 sets per day.

If you’ve been to Japan, chances are you found yourself face to face with the Sasebo burger. A Japanese twist on the classic American import, the Sasebo burger categorises any buns that has been tweaked to local tastes featuring local ingredients, all made and prepared to order by Japanese cooks. They originated from the small town of Sasebo, right on the western coast of Kyushu, which was also a former American Navy base. At Hong Kong’s Boy n Burger, the Sasebo creation serves as inspiration for two limited(available until 21 April) makes: one of golden deep-fried tofu patty and the other, a crunchy fish tempura. Both are finished with pickled radishes, shiso leaf, kewpie mayo and house-made Japanese BBQ sauce gelled between toasted sesame buns. As for sides, there’s the Furikaki Fries and a drinks selection of fizzy Yuzu Soda or warm Yuzu Tea.

The week-long lead-up to the Burmese New Year is typically celebrated with the Thingyan Water Festival on 13 to 16 April — just in time for the long Easter weekend. At Hong Kong’s authentic Burmese kitchen, Club Rangoon, they’re sharing traditional holiday festivities with an extended brunch. Those booked in between 14 to 17 April will be greeted with a welcome shot and the traditional Thingyan snack of Mont Lone Yay Baw, a dessert made with boiled rice dough that’s been filled with sweet jaggery and rolled in coconut shavings. To really set the celebratory mood, classic Thingyan music will be played while interiors are decked out in holiday decor. Don’t forget to pick up a complementary sachets as you leave, filled with the “Tayaw” shampoo, a natural Kinpun beans Burmese product typically used during the New Year for auspicious means.

Dry-aged seafood experts Percy’s is back open again after a temporary closure. To mark the occasion, they are launching a whole new free-flow brunch menu — two full hours, in fact, of endless Aperol Spritz, sparkling Cadanza Prosecco and Ruby Snapper, Percy’s own take on the classic Bloody Mary. The menu, of course, stars the restaurant’s exquisite selection of fine, jet-fresh seafood, expertly prepared by chef Braden Reardon. It will include the likes of Kusshi and Oysri Oysters from Ireland and British Columbia, razor clams topped with scallion, Meyer lemon ponzu and grilled peanuts and hamachi ceviche. For all-time comforts, the menu also stars the childhood-favourite tuna melt, all grown-up with anchovies, aged cheddar and onion focaccia, as well as a crab cake Benedict served on a buttermilk biscuit.

New Eats New Eats KL roganic Club Rangoon Simon Rogan at Home Boy n Burger percy's meal kits
Lorria Sahmet
Editor
After two years writing in luxury retail, Lorria now covers food and drink happenings in Hong Kong. When not taste-testing for the best fries in the city (shoestring, always!), find her cosied up at home skimming through Netflix or nurturing baby plants in her indoor greenhouse. She is happiest by the ocean with a giant fishbowl-glass of Aperol Spritz.
Food Drinks Culture Living Hong Kong
Sign up for our newsletters to have the latest stories delivered straight to your inbox every week.