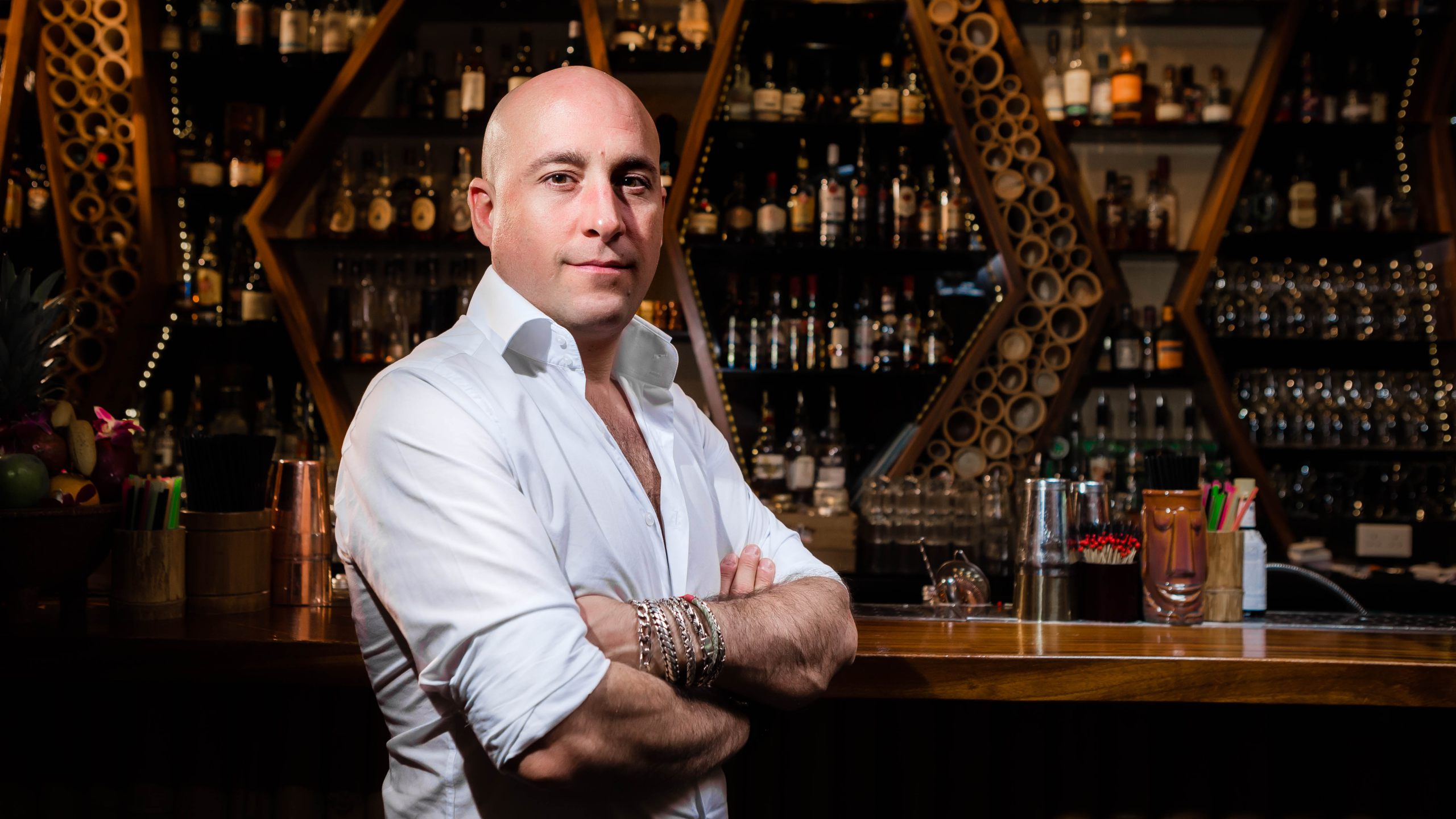 9 things you need to know about rum, from Max Traverse of Honi Honi

Food & Drink
9 things you need to know about rum, from Max Traverse of Honi Honi
Share this article
Next article

Hong Kong’s rum enthusiasts are right in the thick of a weeklong celebration for Hong Kong Rum Week (2–8 September). The festival is headed up by founder Max Traverse: a true rum renaissance man behind one of Hong Kong’s most prominent tiki bars, Honi Honi Tiki Cocktail Lounge. He also started Hong Kong Rum Fest, now in its 5th edition.

The current festival celebrates all things rum, with opportunities to meet some of the most knowledgeable rum ambassadors, masterclasses with free tastings, and guest shifts featuring star bartenders from some of the best bars around Asia, including Jungle Bird, Buccaneers Rum & Cocktails, and Neon Pigeon. There’s also a Rum Run, where keen rum drinkers can travel around town to explore limited edition rum cocktails. You can find the full rundown here.

As for those new to the spirit, it might be fascinating to note the many intricacies beyond associating it with pirate’s booze. We chat with Max Traverse, the rum expert himself, on a few things you need to know about rum:

1. It came from Barbados

There are many legends surrounding the origin of rum, ranging from ancient China, India and Indonesia… However, the first rum distillery was recorded to be Mount Gay in Barbados, founded in 1703. This was followed by Jamaica and the French Caribbean.

2. Aged is for sipping, young is for cocktails

3. It’s not that sweet, despite being made from sugarcane

A common misconception about rum is that it’s too sweet, because it is made from sugar. In actual fact it’s not that sweet! It is only through the ageing process in former bourbon barrels that gives it a vanilla flavour and sweetness.

With dark rum you often find they have added demerara sugar or they have re-charred the barrels. This is where they burn it once and put the rum inside for ageing, then they re-burn it again to age it further.

5. Every distillery makes it taste differently

Rum is one of the most versatile and complex spirits — every island has a different type of cane and distilleries have their own character and style. This is for instance in contrast to gin, where you can make it anywhere and it will taste exactly of the grain and the botanicals combinations.

Rum is very expensive to make because it has more ingredients, materials and is more complex than making vodka or gin.

The ageing process with rum happens three times as fast in tropical countries than in the colder north. In fact the angel’s share (the alcohol evaporation rate) is 7% in the Caribbean versus 2-3% in Scotland — meaning that if a rum is 21 years, it can be as smooth as 50+ year Scotch.

Rum is in fact more similar to whisky, but with a different base. A lot of the Rhum Agricole brands, such as Rhum Clement and Rhum J.M are made to be sipped.

9. You can try a homegrown label of rum

Boasting over 250 rums (the most rum-packed bar in Hong Kong!) Honi Honi has also created their very own rum together with New Grove Distillery in Mauritius distillery. One barrel has produced the first batch of 120 bottles of rum — this is definitely not to be missed!