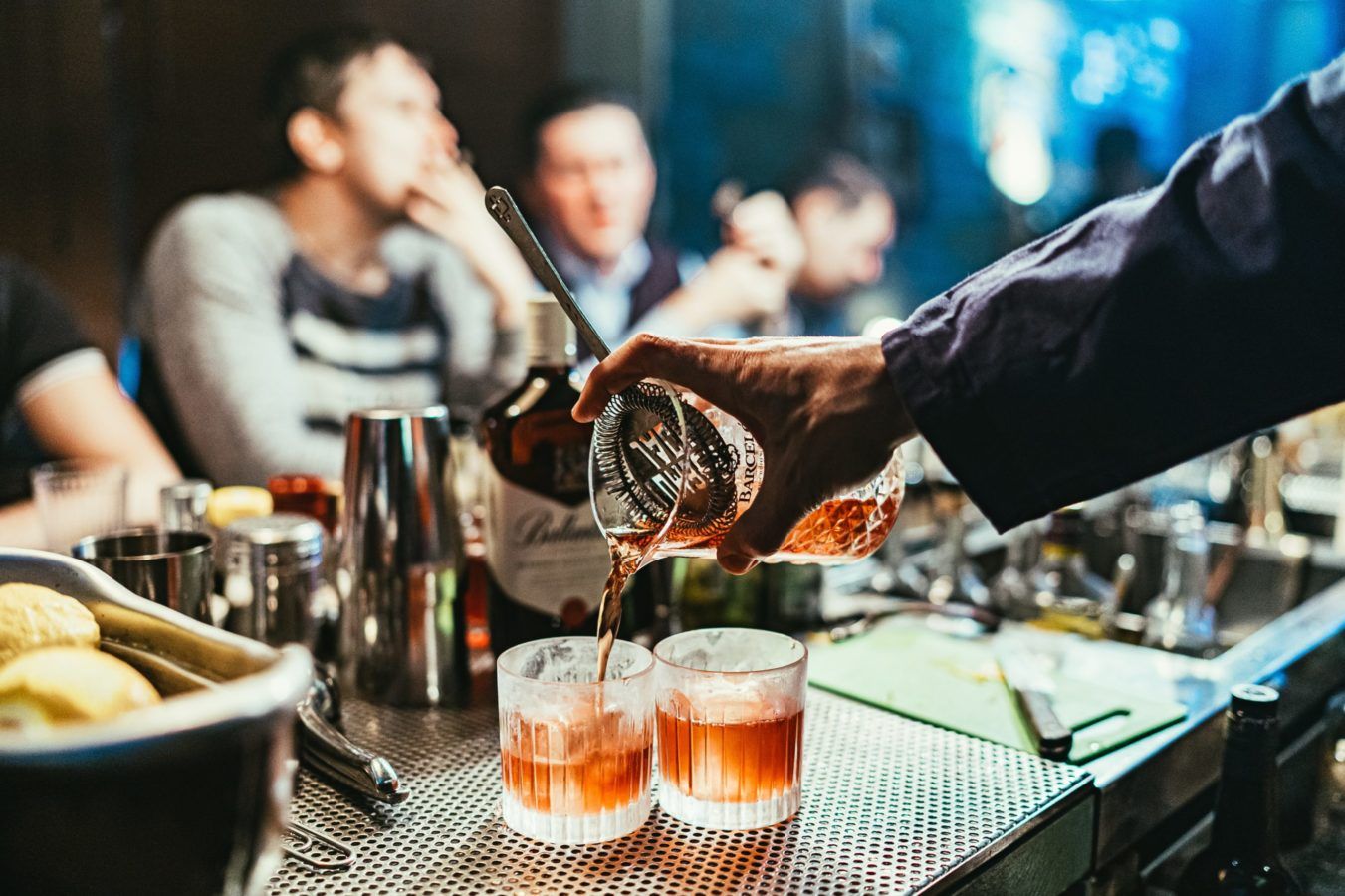 For the first time since 2019, the ceremony will be held with a live ceremony.

Are you ready, bar lovers? Asia’s 50 Best Bars 2022 will be revealed in Bangkok this 28 April. This is the first time since 2019 that the bar community will get a chance to witness the prestigious awards ceremony live, as well as fringe events leading up to the seventh edition of Asia’s 50 Best Bars.

Among the special events is the unveiling of bars ranked from No. 51 to No. 100.

“For the past seven years, Asia’s 50 Best Bars has promoted the region’s cocktail scene, and we are honoured to have played a part in its steady growth and recognition across the globe,” said Mark Sansom, Content Editor for Asia’s 50 Best Bars.

Asia’s 50 Best Bars Academy, a group of 220 industry leaders that include bartenders, bar owners, drinks writers and cocktail aficionados, vote for the annual list of Asia’s 50 Best Bars. The voting pattern is similar to The World’s 50 Best Bars, with the exception that all voters in the former case are based in Asia.

For the 2022 list, 50 Best made a change in the system to factor into account the disruption caused by the global pandemic. As such, voters could nominate a total of seven bars, including up to five from their home country, and were not obligated to vote for bars outside of their home country/SAR if they could not travel. (Previously, Academy members voted for six bars, with at least two from outside their home country/SAR.)

“We are huge admirers of the world-class talent the region boasts, and we hope to explore a live event format that restores the awards’ pre-pandemic conviviality and shared celebrations in a safe manner while continuing to showcase the passion and creativity at play in bars across Asia,” Sansom added.

Drinks Bangkok Cocktail World's 50 Best Bars Asia’s 50 Best Bars 2022
Manas Sen Gupta
Manas enjoys reading detective fiction and writing about anything that interests him. When not doing either of the two, he checks Instagram for the latest posts by travellers. Winter is his favourite season and he can happily eat a bowl of noodles any time of the day.
Travel Culture Entertainment Food
Sign up for our newsletters to have the latest stories delivered straight to your inbox every week.