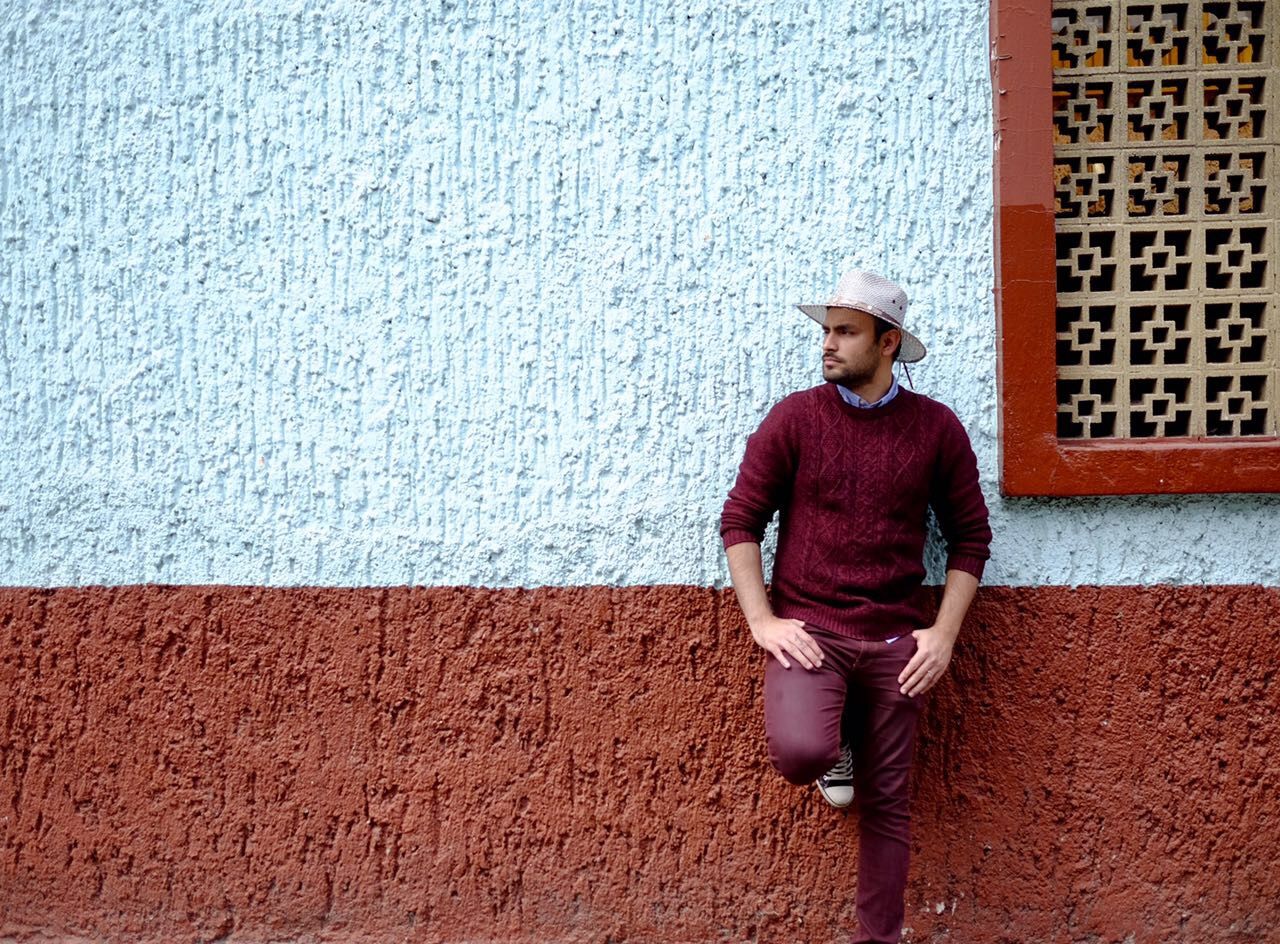 Mexico’s been having a bit of a moment in Hong Kong recently, with the launch of restaurants such as taqueria joint 11 Westside and mezcal bars Los Sotano and Mezcalito in Central. New to the mix will be COA, an artisanal cocktail bar on Shin Hing Street focusing on craft cocktails made from underrated Mexican spirits. Opening in late November, the bar replaces NEO Cocktail Club in NoHo (that’s the hip enclave north of Hollywood Road between Aberdeen and Shing Wong Streets), and while we’re sad to see NEO go, it’s promising to see Mexico’s drinking scene finally getting the attention it deserves — with bars saying goodbye to cheap tequila shots and diving into the nuance and complexities of Mexican spirits that have long been overlooked.

What’s more, this bar comes with a serious pedigree. It’s founded by award-winning bar veteran Jay Khan, whose career spans over a decade in the industry, including work at Alchemist Bar and The Emerald Peacock in Melbourne, Lily & Bloom in Hong Kong and stints at the Galaxy resort and Wynn Palace in Macau. Most recently, he headed up the bar program at 1920s-inspired speakeasy Foxglove and gin bar Dr. Fern’s. His previous awards and accolades include being named in the list of Top 25 Bartenders in Hong Kong & Macau in 2014 and 2015 by Drinks World Asia and Top 10 Bartender of the Bar Awards Hong Kong in 2016. Khan is also a regular panellist at spirit-judging competitions such as the Hong Kong International Wine & Spirits Competition as well as serving as a brand ambassador for Remy Cointreau.

With a deep-seated love for Mexico’s vibrant drinking culture, Khan has spent extensive time travelling throughout the country, adding to his knowledge of fine spirits through meetings with local producers, observing the harvesting of agave plants firsthand, and getting to know underrated Mexican spirits and liquors. Now he brings all of that passion and knowledge to COA — named after the machete-like tool used for harvesting agave. Guests can expect a diverse range of tipples including house-fermented cocktails such as Tepache, a drink made with pineapple skin and cinnamon, which is typically sold as a refreshing street beverage around Mexico. As Khan’s first solo venture, the convivial drinking den is set to bring an appreciation of Mexican spirits and knowledge to the forefront of Hong Kong’s bar scene.

Drinks Hong Kong Bars Cocktail Bars Noho best bars where to drink tequila mezcal best cocktail bars best drinks mexican spirits mexican liqueurs jay khan soho bars
Leslie Yeh
Editor in Chief
Having worked as a lifestyle editor for almost 10 years, Leslie is thrilled to be writing about the topic she loves most: wining and dining. When she's not out pounding the pavement for the latest new restaurant opening or tracking food trends, Leslie can be found at home whipping up a plate of rigatoni vodka and binge-watching Netflix with a glass of Sauvignon Blanc in hand.
Dining Restaurants Food Trends Drinks Travel
Sign up for our newsletters to have the latest stories delivered straight to your inbox every week.