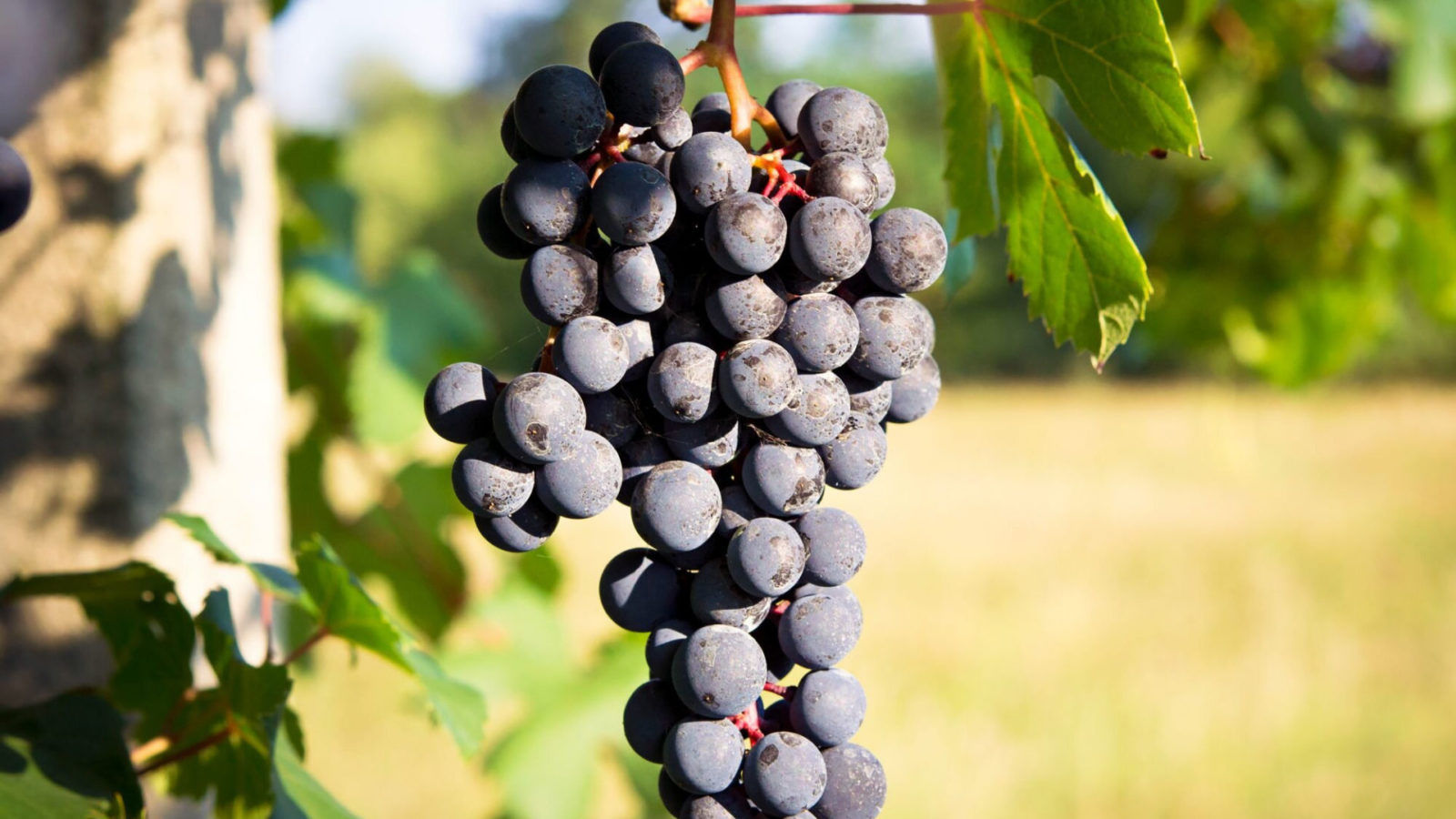 Everything you need to know about Barbera wine

At its best, the Barbera grape variety produces wines of fantastic food-friendliness, vibrancy, and complexity for what are generally fair prices.

It’s produced around the world, from California to Australia, but Barbera reaches its peak of fame and accomplishment in the Piedmont region of Northern Italy. To appreciate all that Barbera has to offer — no matter where it’s from — study this guide to Barbera wines.

What is Barbera wine?

Unlike many of the most well-known wines of Italy, Barbera is the name of a grape variety, not a place. Chianti, for example, is not a grape variety, but rather a place in Tuscany where some of the most well-known Sangiovese-based red wines in the world are produced. In Piedmont, where Barbera achieves its most profound expressions, Barolo and Barbaresco are the most recognisable names, but they, too, are places as opposed to grape varieties — both are produced from the Nebbiolo variety. Barbera, on the other hand, is the name of the grape variety itself. Though there are differences in character from one producer to another, and from one type of terroir to another, Barbera wines tend to be energised with assertive acidity that perks up bright and brambly fruit notes, making it a delicious accompaniment to a wide range of foods.

Where does Barbera wine come from?

Since Barbera is a grape variety, as opposed to a particular place, Barbera wine can theoretically be produced around the world. And, indeed, it is: There are noteworthy expressions of Barbera from Paso Robles and Lodi in California, McLaren Vale in Australia, and, if you’re willing to look for it, Uruguay! Still, the vast majority of Barbera wine that you’ll find at restaurants and wine shops comes from the Piedmont region of Italy, where the most beloved ones are labelled Barbera d’Asti, Barbera d’Alba, or Barbera del Monferrato. Interestingly, though they are all produced from the Barbera grape variety, they are demonstrably different expressions. In general, Barbera d’Alba tends to have a bit more weight and texture, with flavours that skew more toward the bold end of the spectrum. None should be confused with their Piedmontese cousins crafted from the Nebbiolo grape variety, however: Barbera d’Asti, Barbera d’Alba, and Barbera del Monferrato are as different from Barolo and Barbaresco as Napa Valley Cabernet Sauvignon and Merlot are from one another.

Why is Barbera wine becoming popular?

Unlike many of its Nebbiolo-based counterparts in Piedmont — Langhe Nebbiolo and Roero are notable exceptions — Barbera doesn’t generally require a serious outlay of money to acquire. Indeed, whereas the best of Barolo and Barbaresco can set you back well over USD 100, Barbera tends to be far less pricey … and still offers serious insight into the character of the soil and micro-climate in which it was grown. Classic examples, like Barbera d’Asti, Barbera d’Alba, Barbera del Monferrato, and more, can be found for less than USD 30. At their best, however, they taste like they cost a lot more.

And because of their moderate tannins, amplified acidity, and vivid fruit notes, great Barbera can be enjoyed alongside a range of foods — Barbera and pizza, for example, is a classic combination, though Barbera works just as well alongside grilled meats, pasta with tomato-based sauces, dishes that feature mushrooms, and a wealth of hard cheeses, too.

The wine also boasts advantages for collectors, too: Since it’s not typically necessary to age Barbera wines, they can be enjoyed on release, far earlier than their Nebbiolo-based counterparts. For collectors of wines from Piedmont, it’s not uncommon to enjoy bottles of young Barbera while waiting for the Barolo and Barbaresco to mature.

Still, there are plenty of examples of Barbera — and more of them all the time, it seems — that reward time in the cellar. Generally, these will be labeled as Barbera d’Asti Superiore or Barbera d’Alba Superiore. The former means that the wine has been aged for at least 14 months, and half a year of that is required to have been in an oak barrel. The latter has ageing requirements of 12 months prior to hitting the market, spending four of them (or more) in oak barrels. In general, the Superiore bottlings have a greater ability to age than the fresher, less-structured Barbera d’Asti and Barbera d’Alba. Barbera del Monferrato, though less of a presence on the American market, is a worthy addition to a meal or a collection, too: Its vibrancy and generous fruit make it difficult not to finish a bottle over the course of a meal.

Barbera expresses itself differently around the world, and throughout Piedmont, depending on where it’s grown, how it’s vinified, and what—if any—oak ageing it’s undergone. Still, in general Barbera wine possesses mouthwatering acidity, which keeps it fresh and cuts through fat and protein with ease. Its fruit skews in the direction of brambly berries, wild strawberries, and fresh cherries; there’s often an underpinning of sweet and woodsy spices and a touch of something more savoury, like mushrooms or minerals. As it ages, those savoury notes come to the fore, though the brightness tends to keep it all fresh and food-friendly.

(The credit for the hero and featured image: Getty Images)

Wine Italian Wines alcoholic drinks
Brian Freedman
Wine
Sign up for our newsletters to have the latest stories delivered straight to your inbox every week.