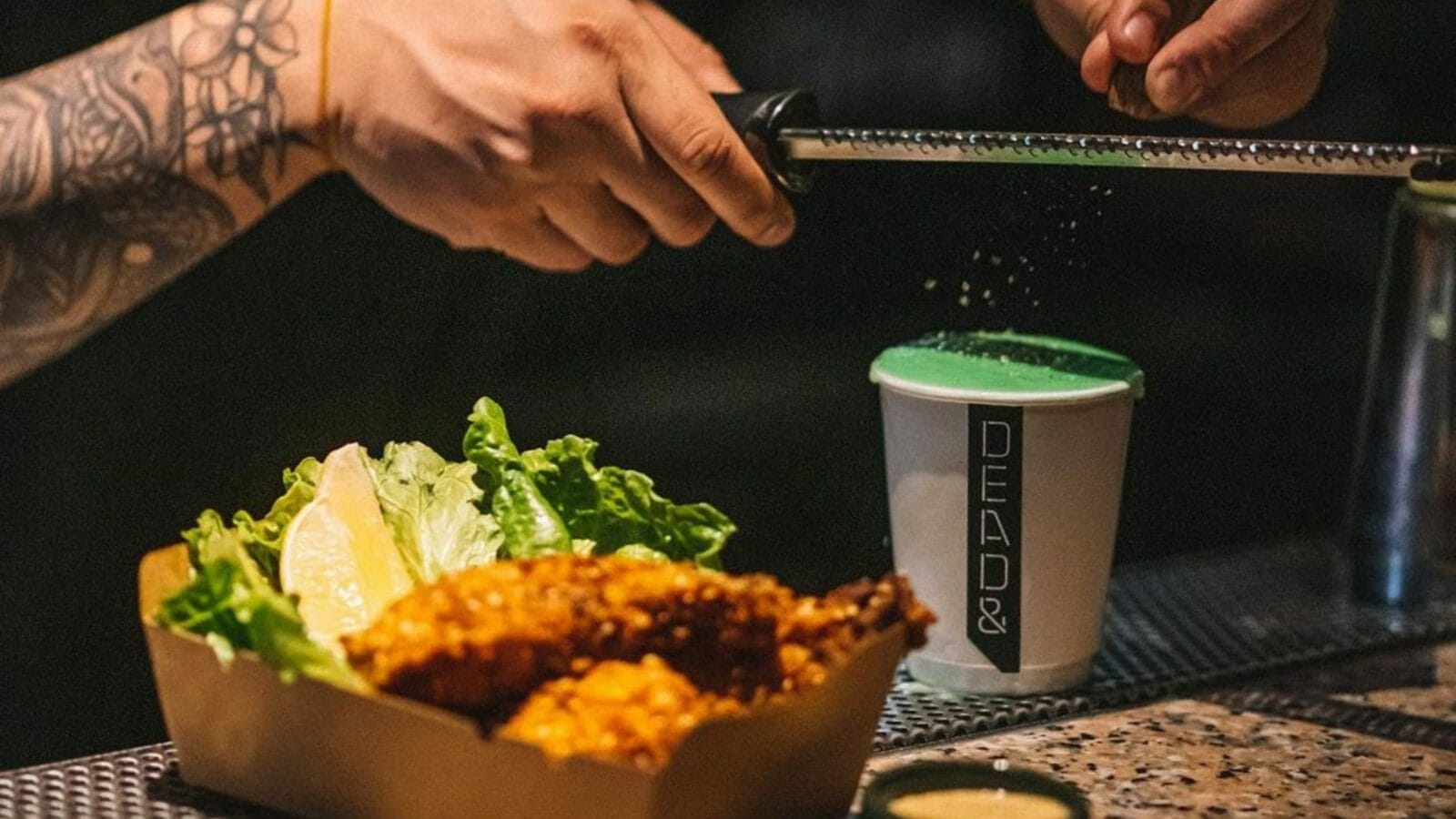 Slurp’s Up! The 6 best boozy slushies in Hong Kong

Food & Drink
Slurp’s Up! The 6 best boozy slushies in Hong Kong
Share this article
Next article

Many are cold, but few are frozen. Therein lies the beauty of a frosty, brain-freeze-imminent slushy, churned and churned through until its final evolution: Caught somewhere in the hinterland between liquid and solid states of matter that you must, then, conquer with an always-slightly-too-small straw. And, with a shot of booze, caught somewhere between a childhood favourite and a cheeky adult beverage.

If you’re hanging onto the last days of summer, whatever that means for a city wedged in the sub-tropics, and remnants of whatever memories you’ve since attached to this carnival drink from your childhood, here are our favourite places to get slushed up. And if you’re someone who just rolled their eyes and asked for a Negroni, hey now. No slush-shaming allowed ’round these parts.

Shady Acres’ slushy machine sits near the entrance; right by the stretch of bar closest to the door. You can’t miss it; you’ve probably been tempted by it (glowing lights, gentle hum and all) mid-stammer on your fifth Tequila Soda order of the evening. Give into your heart’s desires, we say. Get the Daily Hard Slushie, which rotates on flavour profiles, and whatever’s cooking up in the kitchen that’s starchy and scrumptious. By that we mean the pasta.

Presented heaping and delicious in an enamel mug you wouldn’t think twice about packing for your next camping trip, Honky Tonks Tavern’s Slushie — served, as they say, all day long, baby — is just the kind of perfectly chilled antidote a side of Fried Chicken Tenders (HK$75) calls for. Clucks for.

Honky Tonks Tavern’s most recent one-shot collaboration with Korean Sool-Jip OBP used the slushy as a blueprint for greatness. For one night only, the Makgeoli Slushie (HK$85) — churned through with its namesake Makgeoli, overproof rum, citrus, amaretto and garnished with, of course, a little paper umbrella and passion fruit pulp — stole our hearts and froze our brains. Here’s to dreaming of a comeback tour.

You only have to travel as far as the end of Wo On Lane for a very good time — and a very good slushy for just HK$50, served up in a paper cup just in case you’re particularly accident-prone. Past flavours have ranged from summer favourites like watermelon, pandan and pineapple to cold-weather delights like Irish coffee; whatever is available is always scribbled and bolded in chalk. Grab a Dead& Dog, too, while you’re at it. It’s a picture-perfect Saturday afternoon treat.

It’s not William Faulkner or Shakespearean soliloquies that inspired this slushy’s honorific. Instead, it’s something much, much cooler — as if you’d expect anything less from the crew at The Pontiac. Inspiration, rather, came from Sturgill Simpson’s 10-track studio album, also named Sound & Fury, that was released alongside an original Netflix anime film that traipses into a post-apocalyptic hellscape. Fun! Churned from Neonotic’s Szechuan Vanilla Cider with a generous sprinkle of Tajin sliced through the surface, the Sound & Fury Slushy is the bar’s on-menu house blend.

Also on the roster is a Spicy Pineapple Slushy (HK$88) made from Stiggins pineapple rum, but according to The Pontiac’s Ezra Star: “[The flavours] rotate depending on how we feel.” So, fingers crossed your slushy inclinations align with the moon, the stars and whatever’s feeling particularly serendipitous that day.

Rather than enter through Club Rangoon’s Aberdeen Street entrance, circle ’round back for The Kiosk: The eatery’s grab-and-go concept for cocktails, canned drinks and light Burmese bites that can easily be held and savoured whilst sitting perched on the steps of Mee Lun Street. You’ll find the slushy flavour on rotation every week, so be sure to ask what’s currently churning up in the kitchen.

The drink: A pitcher of Frozen Margarita (HK$200 during Happy Hour; HK$300 otherwise)

Are frozen margaritas really just slushies with, arguably, a better name? Well, if the slush fits. Te Quiero Mucho’s frozen pitcher serves four to six — or one, if you’ve had an impossible, unending day. The choice is between classic or mango; we say get both and compare notes.

The Pontiac Maison Libanaise Where to Drink in Hong Kong alvy's te quiero mucho Shady Acres Club Rangoon Honky Tonks Tavern Dead &
You might also like ...
Food & Drink
Where to drink in Hong Kong this September 2021
Food & Drink
Best Sips: 9 drinks we loved in August 2021
Food & Drink
First Look: Our favourites from The Old Man’s enterprising new cocktail menu
Food & Drink
Hungry in Central? Here’s what to eat and drink at the newly opened Central Market
Joey Wong
Editor
Constantly in pursuit of a multi-hyphenated career, Joey has written her way through fashion trends, youth culture and luxury retail in New York and Hong Kong. Beyond internet adventures tracking down the perfect vintage find, you can probably catch her sipping on her third oat milk latte of the day in the city’s newest café. She’s currently mourning the loss of TikTok in Hong Kong.
Style Culture Drinks Hong Kong Art