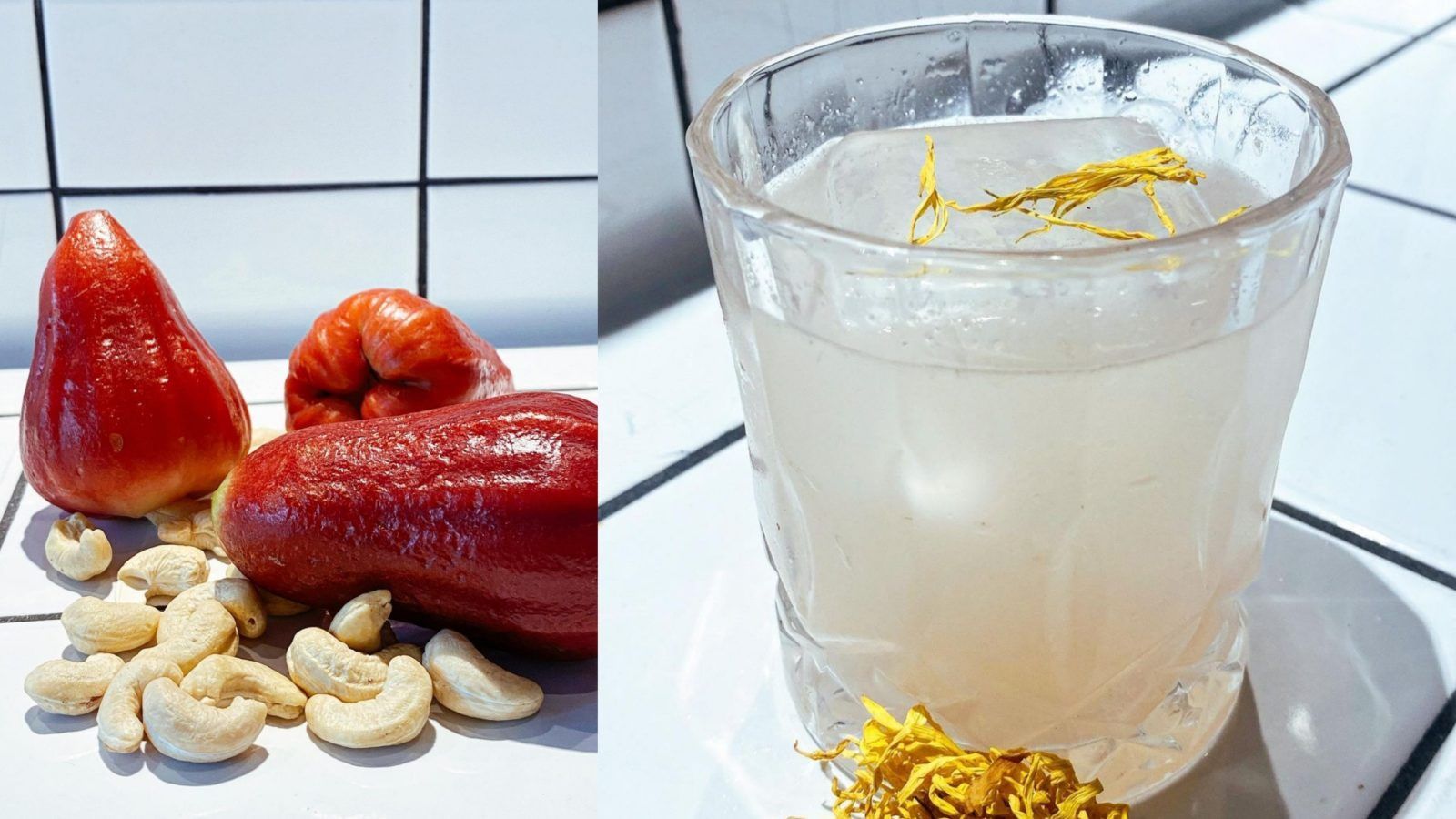 Best Sips is a look-back on the most incredible drinks — alcoholic or otherwise — we had in the past week. Those which renewed our love for established venues; caught our attention at a new opening; or freshly impressed upon us the creativity and skill of Hong Kong’s talented bartenders and mixologists alike. From tipples at charming dive bars to award-winning apéritifs at five-star establishments, these are the best drinks to try in Hong Kong; the drinks we’d recommend you make a special trip for.

These were the best drinks we sipped on and savoured this week:

Ezra Star, our guiding light in dark times, is all set to open up a new concept west of Central — whenever (motions vaguely at everything) all this is over. Set in a former kitchen above the former Okra (now MMMs Award-winning DAM:A Noodle Bar), Mostly Harmless is a cosy little hideaway with a nod to Douglas Adams’ Hitchhiker’s Guide to the Galaxy series and a vibe to match the moniker. Rooted in simplicity, you won’t find any high-tech gizmos or gadgetry — just Ezra, serving up inspired and tasty sips with intention to honour the ingredients and the people she loves, plenty of whom you’ll find gathered around the bar, their names scribbled in Magic Marker on the white tile walls. A bar where everybody knows your name.

This specific drink, dedicated to her wife Beckaly, mixed a whole lot of delicious things — mountain apple, tequila, white pepper, chrysanthemum, cashew and soda — into something even more delicious, something effervescent and magical. I haven’t tried Mostly Harmless’ tequila soda yet, but I can bet it’s one of the coldest in town. — Nathan Erickson, Editor-in-Chief

I know what you’re thinking. Another coffee? I’m sorry, but the No Drinking Calories train is honking at the station. And yes, I have fallen off many, many times to answer to the siren call of boxed lemon tea and Yakult at midnight but I am, at my core, an imperfect person.

Hear me out. This is not just any coffee. It’s Café de la Olla or, as the lovely waitress at Chicano kindly explained, Mexican coffee brewed with star anise and cinnamon. If you close your eyes and really take in the wafts, you’ll realise what your brain is telling you you’re sniffing. And now, what I’m telling you you’re going to be sniffing. Mulled wine! It smells like mulled wine! But it tastes like coffee. It’s a stunning assault on the senses and, as someone who’s really missing the festive season right now, one that’s very much welcomed. Christmas in February. — Joey Wong, Editor

I like my easy drinks, because they’re always a good accompaniment to whatever you’re having: spicy, salty, anything too savoury or heavily fried. So on a visit to Graceland, I went straight for the Homemade Drinks that, like very good Southern hospitality, starred the likes of sweet teas and lemonades.

Don’t get me wrong, the peach lemonade was a very tasty drink; extra refreshing on a hot afternoon like the one when I visited. It had the sharp zingy-ness of homemade lemonade, mellowed out by the sweet aftertaste of peach (purêe?) that I imagine is very thoughtfully measured in. Either way it was very satisfying, unlike others that are usually watered down by the ice cubes or skimping on a care balance of complementing ingredients. It makes this one of the best peach lemonades in the city. And it comes garnished with a lemon slice — fancy! — Lorria Sahmet, Editor

I finally made a trip out to Sham Shui Po to visit Milk Bar, a fierce contender for the most Instagrammable café in Hong Kong. This Summer Blue Soda is very, very pretty — you’ll have to take my word for it as I clearly didn’t stop to take a proper photo before mixing it all up and sipping away — and a really lovely bubbly citrus drink to welcome in spring. — Sakina Abidi, Editorial Assistant

I love good Gweilo collab, and the latest East Meets West Pale Ale was a good one. Stumbling across the can in my local Wellcome (they surprisingly have a decent craft beer selection these days), this soft, hazy beer has undertones of ripe papaya, guava and pineapple, and is more on the hoppy side but light enough to have as a ‘session’ beer. The packaging is pretty swanky, too. — Lexi Davey, Managing Editor

You can find Gweilo Beer at your local Wellcome Supermarket.

Where to Drink in Hong Kong Best Sips Graceland milk bar chicano gweilo beer mostly harmless
Lifestyle Asia
Sign up for our newsletters to have the latest stories delivered straight to your inbox every week.