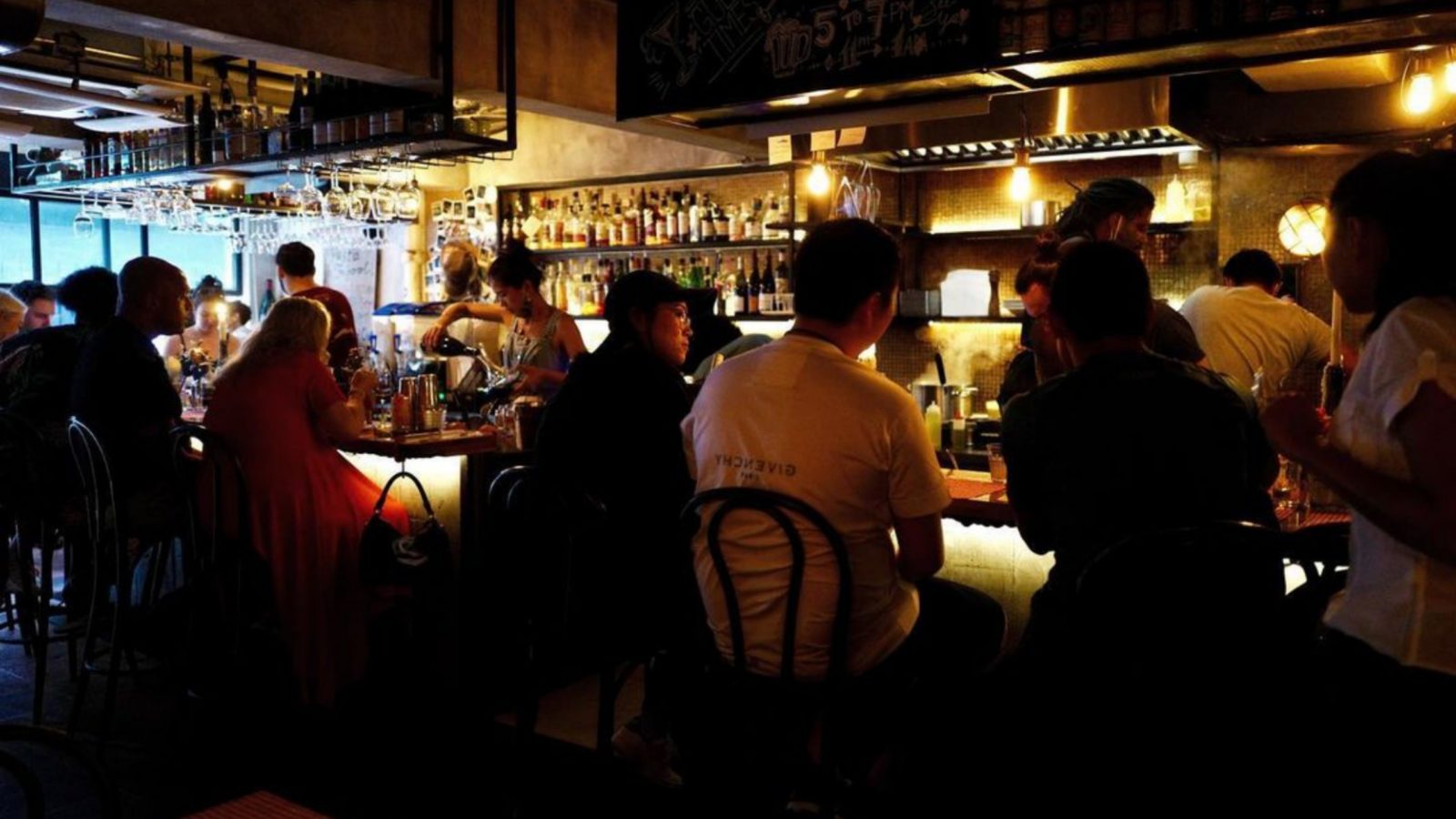 Best Sips is a look-back on the most incredible drinks — alcoholic or otherwise — we had in the past week. Those which renewed our love for established venues; caught our attention at a new opening; or freshly impressed upon us the creativity and skill of Hong Kong’s talented bartenders and mixologists alike. From tipples at charming dive bars to award-winning apéritifs at five-star establishments, these are the best drinks to try in Hong Kong; the drinks we’d recommend you make a special trip for.

You may also like…
Food & Drink
Where to drink in Hong Kong this October 2021
Food & Drink
Best Bites: 5 dishes we loved this week

There’s a little known cocktail that originated in the 1950’s called the Bullshot; swapping tomato juice for beef broth, one former Esquire editor called it a “salty cousin” to the classic Bloody Mary. People are revolted or intrigued when you tell them this — there’s very little in-between! If you’re in the latter camp, then I suggest you make your way to COA for the best of both worlds. The Bloody “Beef” Maria (HK$120) unites beef stock, Morita chile, Sichuan pepper, tomato cordial and mezcal into a boozy Voltron of all the best salty, savoury, spicy flavours, chilled together by an impressively large cube of ice. As a colleague opined, it’s like someone took that little lick of MSG from a ramen seasoning pack and made it into a beverage. To me, heaven. But if that’s not your thing, try one of co-founder and mixologist (and for the above, photo-stylist) Jay Khan’s tequila sodas, one of the coldest in the city. — Nathan Erickson, Editor-in-Chief

This might be a cheeky one because you, likely, will not be able to get this specific drink at Shady Acres, whenever you’re there next. But this is why you have to pay attention to what’s scrawled in white on the mirror across the bar! There might stand a drink that could add some spice, some magic, some new-to-tongue flavours to your tequila-soda-only routine. And this, the Apple Smash, was it. The perfect autumnal welcome. It’s grown-up apple juice, infused with bourbon and topped off with cinnamon-dusted green apple slices for that twang of tart. And for snacking in between sips! I’d have the Apple Smash in a glass, in a juice box; whatever it comes in, thank you very much. Ask for the Pasta of the Day to go with it. — Joey Wong, Editor

I wouldn’t normally go for a smoothie during a brisk lunch on a mundane weekday afternoon. Those refreshing sips are saved for breakfast mornings by the beach or a weekend out at sea. Just whenever I’m in need of a fond reminder of an island holiday. Saved and sacred! But in the very unfortunate event that the beverage menu at Monsoon did not have my usual love of the delightful Shirley Temple, I chanced on their Fresh Smoothie instead. And it was wonderful. As wonderful as a homemade smoothie can be. It’s a simple, squeaky clean blend of fresh mixed berries with the bright zing from accompanying passionfruit and pineapple. With the apt garnish of the frond of a banana leaf and sweet purple plumeria petals, it almost transforms the airy interiors of Monsoon to a cute beachfront shack in Bali. Almost. — Lorria Sahmet, Editor

Now that the temperature’s finally started to dip, local brewery Black Kite has relaunched one of their classic, seasonal brews: the Oh Bacon! Smoked Ale. Made with a combination of six different malts (that’s a lot! Most beers are made with only one or two different strains), this smoky ale may look intimidating, but it stands at only 5.4% ABV; a very drinkable pint. Pair this with one of The Globe’s classic homemade pies and you’re set for the night. — Sandra Kwong, Features Editor