Bring on the bourbon with Hong Kong’s best Old Fashioneds

They mightn’t have the same halo of popularity which currently surrounds the Aperol Spritz or the Negroni, but there’s a good bet that decades from now, we’ll all still be drinking Old Fashioneds — likely with the same curiosity and gusto we have for them in 2019.

Described by New York Times drinks writer Robert Simonson as “an austere, perfectly balanced assemblage of whiskey, bitters, sugar and water” in his new book dedicated entirely to the drink, this grand old libation — paradoxically hip yet antediluvian — has upheld a reputation as mixology’s gateway drug since its apocryphal beginnings in the 19th century.

A slew of appearances in pop culture — from Mad Men to Crazy Stupid Love — have enriched that perception: after all, what’s more approachable (and suave to boot) than a drink which can be prepared in under 60 seconds, using a total of four ingredients? 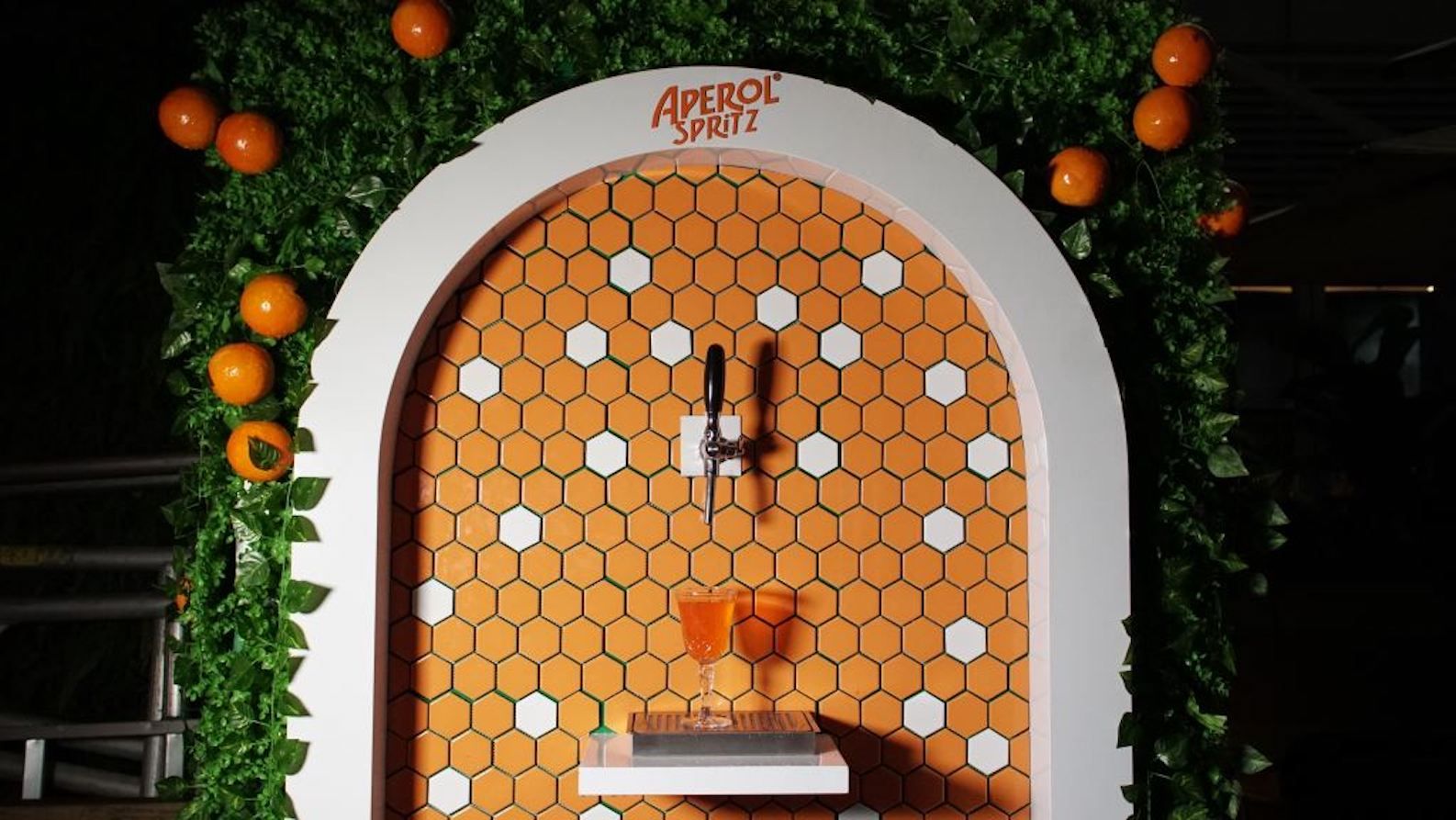 The elemental composition belies just how challenging it can be to make a great Old Fashioned. To attain the balanced flavour and silky smooth mouthfeel that boozehounds love, a number of factors (many of them seemingly trivial) come sharply into focus. Here then are six of Hong Kong’s best Old Fashioneds — those that achieve that oft desired equilibrium between flavour, temperature and texture.

Pick your favorite with this guide to whiskies in Hong Kong!

In keeping with its nocturnal moniker, the focus at DarkSide is predominantly on aged brown spirits. Many of the cocktails subscribe to the same sultry throughline — which is why Director of Bars Arkadiusz Rybak doesn’t feel the need to mess with the winning formula of the original (HK$120). Instead, in the grand tradition of Rosewood Hotels, this is a cocktail that elevates heavily on the presentation front. An Old Fashioned, the DarkSide way, arrives on a literal silver platter, garnished with custom-made stirrers, orange zest and a single crimson cherry — macerated for four weeks in a potent brine of bourbon, vanilla and maraschino liqueur.

Few settings are as conducive to the sipping of an Old Fashioned as that of the Mandarin Oriental. While strong, straightforward tipples are The Chinnery’s domain, M Bar mixologist Slamet Haryadi mixes dynamic, locavorian takes on hotel bar classics. The Clay Pot Old Fashioned (HK$185) is one such invention: a pre-batched concoction of bourbon, two kinds of bitters, and tangerine cordial, which is inspired by the dried variety of the eponymous fruit which is ubiquitous in Cantonese cooking. Intensely flavoured and yet simple in presentation, this interpretation of the Old Fashioned mitigates the risk of bartenders making you a ‘whisky fruit salad’.

Naturally, straight-up classic cocktails are a strong suit of the team at Bar De Luxe, but head bartender Ivin Lui isn’t above subtly manipulating drinkers’ expectations. His Smoky Old Fashioned (HK$188) is a concise representation of this: tweaking the eponymous beverage’s usual appearance, aroma, and flavour in service of delicious results. Straw-hued Machir Bay whisky, perfumed with a whiff of smoke, offsets the sweetness of peach and orange bitters, while otherwise classic Old Fashioned elements (e.g. hand-carved ice and maraschino cherries) hold up their end of the bargain admirably.

Though not explicitly advertised on its menu, the Gough’s on Gough Old Fashioned (HK$148) is a rich and deeply spicy take on the eponymous classic cocktail — ideal for pairing with Executive Chef Cary Docherty’s menu of hearty, modern British cuisine. Aromatics of Angostura and orange are layered on a foundation that has real oomph (50ml of straight rye whisky, to be exact). The accompanying ingredients are more or less business as usual — save for a garnish of orange peel, studded with cloves for a thoroughly rustic drinking experience.

Given cognac’s high ABV and smooth, full-bodied flavour profile, the French spirit is a shoe-in for replacing the bourbon that typically forms the backbone of an Old Fashioned. At Four Seasons Hong Kong, Director of Bars Lorenzo Antinori makes a version of this (HK$170) that is prepared table-side — white gloves and all. Secondary ingredients are meant to amp up the recipe’s inherent richness: pairing Pierre Ferrand 1840 with turbinado (a kind of partially refined cane sugar) and deliciously sippable almond-infused grappa.

Inspired by the alchemical recipes of its award-winning sister bar The Old Man, The Sea’s take on the Old Fashioned (HK$100) features a tranquil, entirely transparent appearance — made possible with the aid of Rotovap technology. Via a process of heatless evaporation, Kentucky straight bourbon is rendered crystal clear, then stirred over ice with the usual assortment of Old Fashioned accoutrement. Notwithstanding the mental disconnect of having a colourless whisky cocktail, we like to think that this is a tipple that, on a consumptive level, Hemingway would have approved of — packing a strong, clean, unvarnished flavour.

Still feeling thirsty? Check out our list of the top 5 places to grab an Aperol Spritz this summer.