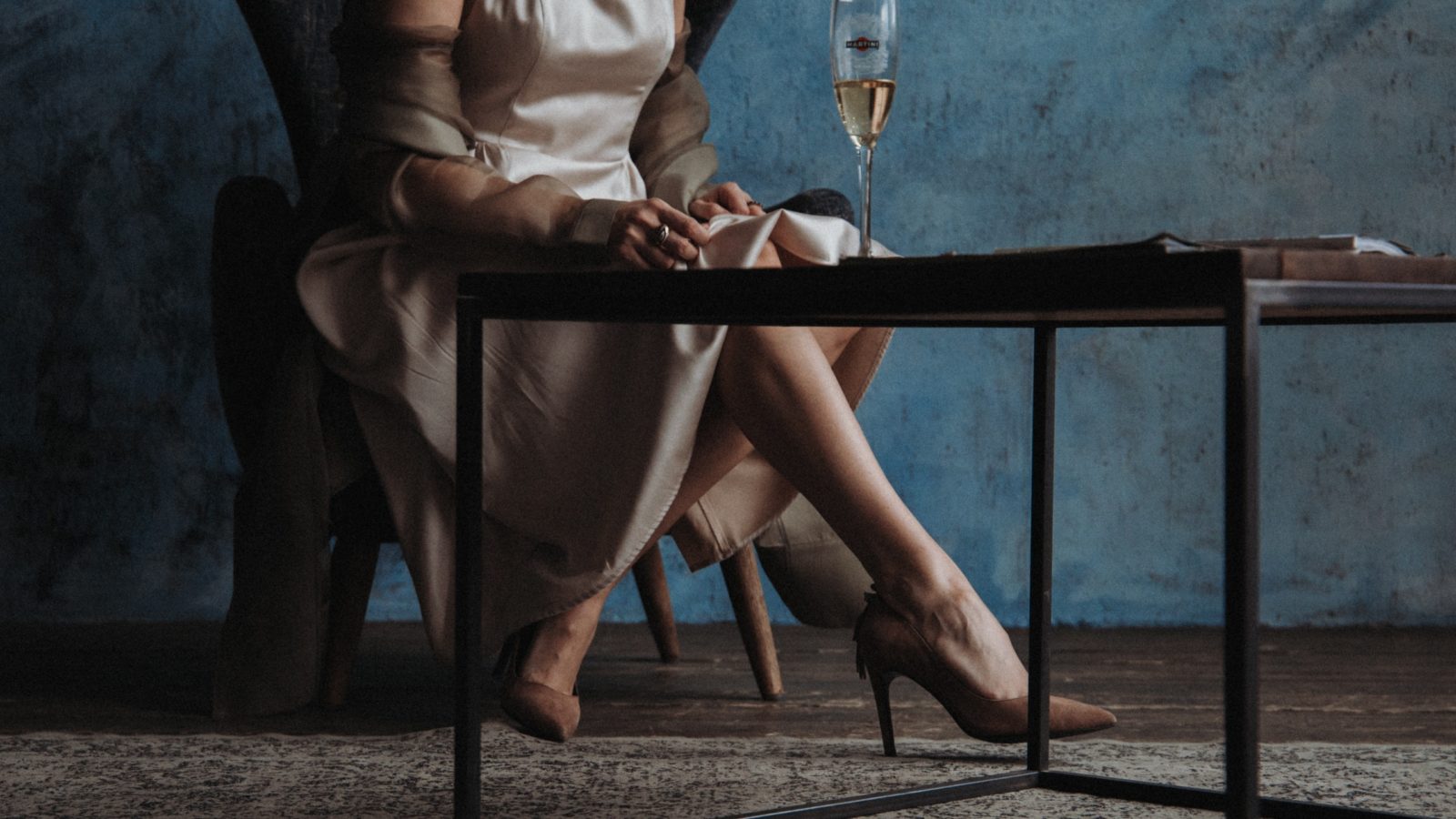 Move over caviar, the food that goes best with Champagne is radish

Food & Drink
Move over caviar, the food that goes best with Champagne is radish
Share this article
Next article

Forget Beluga caviar, foie gras, oysters, smoked salmon or ortolan — that tiny controversial French bird that gourmands eat with a napkin over their heads so they can savour the unique aroma and flavour, supposedly shielded from the eyes of God.

No, rather than the most decadent, expensive ingredient you can think of, it turns out that the food that goes best with the finest champagne is the humble radish.

The discovery was made by the celebrated French chemist and wine expert Jacques Puisais, now 93, who has spent the last half-century unsparingly researching which food goes best with different wines.

Didier Depond, the head of the venerated Delamotte champagne house, is so convinced of the validity of Puisais’ science he has become an evangelist for the root vegetable.

“They have all the virtues. They cost nothing and they don’t make you fat,” Depond added as he led an online champagne tasting, one of many held since the coronavirus.

With none of the festive gatherings normally associated with the drink taking place, champagne sales collapsed by as much as 80 percent during the lockdown. Depond, like other producers, has been staying in touch with his clients online.

For such occasions, bottles are dispatched in advance with access codes for the virtual tasting and advice on what temperature the wine should be served, and with what.

The idea is that after a hard day of home working you can get out two bottles beside your computer with some smoked salmon, ham, breadsticks and of course, the star nibble, radish.

The reason for the pairing is owed to the salty, spicy and acidic profile of the vegetable, which makes it an ideal “parallel with Champagne,” Depond told wine publication Decanter.com. Specifically, blanc de blancs styles, noted for their brioche and bread-like aromas, worked particularly well.

Puisais also explained that the spicy character of both radish and Champagne lent particularly well to the pairing, the oenologist told Decanter.com. Radish appears on the palate to be spicier if it is served with a touch of salt and butter, but “by tasting the Champagne after the radish, you will therefore find the Champagne less spicy,” he said.

Online wine tastings have become commonplace due to the coronavirus, but then as soon as everyone has raised their glasses to the screen, a kind of champagne holy war often breaks out, Depond added.

“That really gets the debate going,” joked Depond, whose champagne house celebrates its 260th birthday this year. “I myself am very anti-flute, very anti-coupe. That old very flat glass was OK at the beginning of the 20th century, but happily, we have come a long way” in tasting technology since then, he added.

The answer is yes, but only with champagnes “that are made to be drunk that way,” she said. “Because otherwise ice ups their acidity.”

This article was first published via AFP Relaxnews; with additional reporting by Evelyn Lok.

Kavalan is launching its first peated expression this October