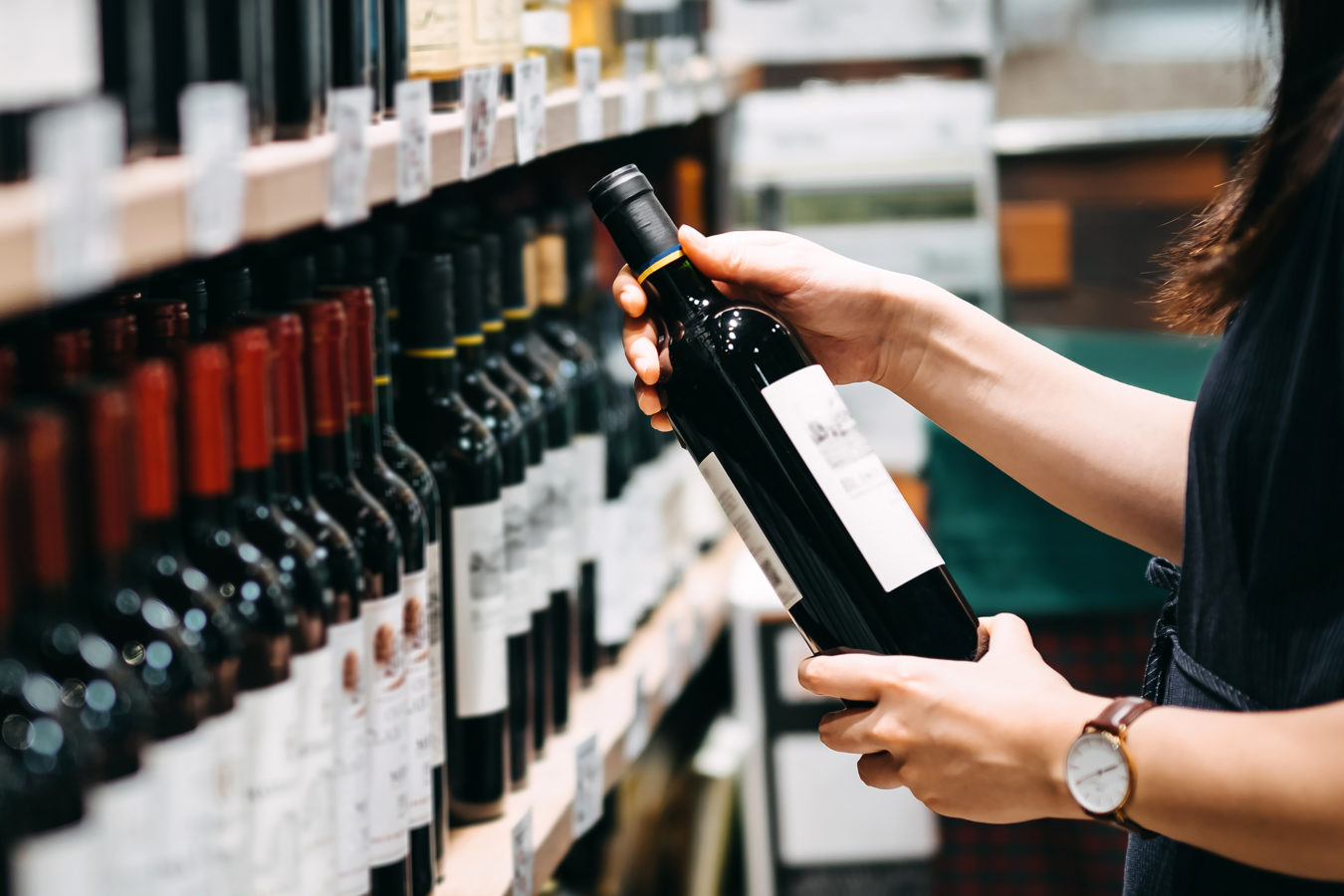 Slapping a ‘chateau’ on a wine label makes it seem fancier, study finds

Food & Drink
Slapping a ‘chateau’ on a wine label makes it seem fancier, study finds
Share this article
Next article

I was forced to take one semester of French in middle school, so I’m not an expert in the language, but a “chateau” is kind of just a house. A nice big house out in the country, sure, but a house nonetheless. And yet, a new study found that simply putting a picture of a chateau on the side of a wine bottle was enough for a plurality of consumers to assume it was the most expensive one in a group.

The supermarket Aldi partnered with Charles Spence — a food psychologist at Oxford University known for his unique research on food and drinks — to look into how people judge quality when selecting wine.

Asked to decide which wine was the most expensive just by looking at them, 34 percent of respondents, the largest group, guessed that a GBP 10 bottle of wine (INR 997) with an image of a chateau on the label was the priciest, whereas only 15 percent actually identified the most expensive bottle, a GBP 95 selection (INR 9,478) labelled with simple black italicised writing on a beige background, according to Wales Online.

Other reported quirks in judging wine value found during the survey were that 25 percent of drinkers believed a cork indicated nicer wine than a screwcap while respondents also said they would pay as much as 40 percent more for a wine with a heavier bottle.

Finally, in a blind taste test, a GBP 6.49 (INR 647) supermarket wine reportedly beat out a GBP 36 (INR 3,591) bottle bought from an independent wine store. When asked what they were willing to pay for the bottles, the respondents valued the USD 8 (INR 594) wine as worth over USD 13 (INR 965) while the same group said they’d only pay about USD 10 (INR 742) for the more expensive wine.

“The results clearly show that you don’t always get what you pay for in terms of preference when tasting wines blind,” Spence was quoted as saying. “This is entirely consistent with numerous previous studies showing there’s little relation between liking and price with wines. As the survey indicates that shoppers often use price as a factor in quality, this classic buying behaviour can often end up costing customers thousands over a lifetime.”

According to The Drinks Business, the study surveyed over 2,000 UK consumers online and enlisted an additional 53 people for the blind taste test.