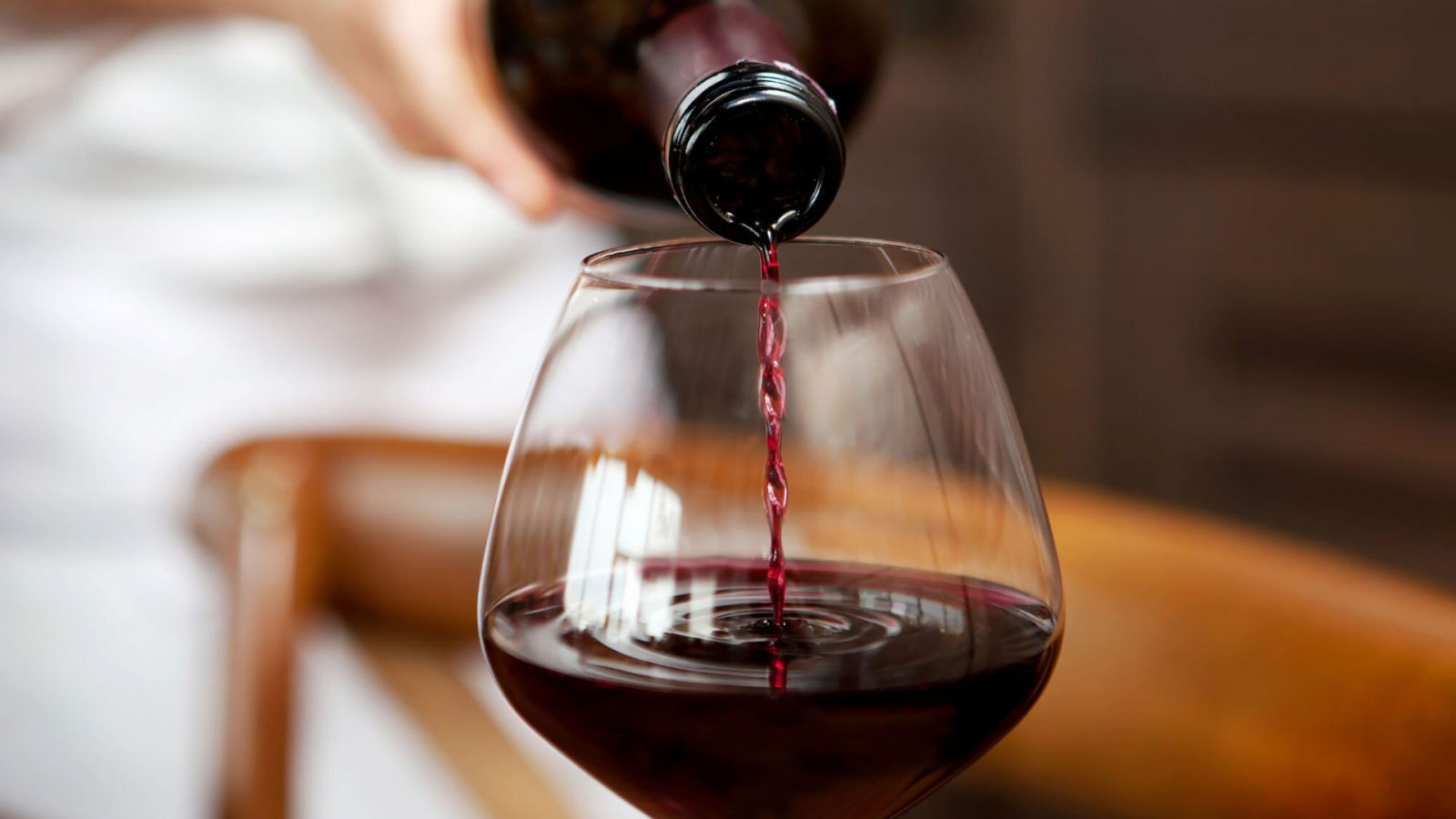 Everything you need to know about Cabernet Franc

Cabernet Franc is often overshadowed by more famous grapes, but the variety’s importance in the wine world cannot be overstated.

This wine reaches what’s generally considered to be its solo height in the Loire Valley of France, where it’s responsible for the great red wines of Bourgeuil and Chinon. Its role as a blending partner is just as impressive. From Bordeaux to Napa and beyond, Cabernet Franc adds depth, lift, and complexity when married with other red grape varieties, including Merlot, Cabernet Sauvignon, and more. To fully understand all that it brings to the table, check out our guide below.

What is Cabernet Franc wine?

Cabernet Franc is a grape variety that is responsible for, and contributes to, some of the greatest wines in the world. Whether it’s being used on its own or playing a supporting role as a blending component, it tends to contribute brambly berry and wild strawberry notes, as well as distinctive bell pepper and herbal qualities that run the gamut from mint and chamomile to cigar tobacco and beyond.

Where does this wine come from?

Cabernet Franc is a grape variety that’s as deeply tied to France as any of the other well-known greats, like Cabernet Sauvignon and Pinot Noir. Depending on the region, it is likely to be used as either a blending partner or as the key component. In Bordeaux, it is one of the five major grape varieties, alongside Cabernet Sauvignon, Merlot, Malbec, and Petit Verdot, and it’s on the Right Bank that its presence is most famously felt: Iconic châteaux like Cheval Blanc and Lafleur utilise significant amounts of Cabernet Franc, for example.

In Napa Valley, wines labelled as Cabernet Sauvignon often include a bit of Cabernet Franc. In Chile and Argentina, Cabernet Franc is increasingly important, and it’s also found in Australia, South Africa, Canada, Virginia, and Italy, where Ornellaia, one of the great Super Tuscans, includes it in the blend. Cabernet Franc, in other words, is far more widespread than most people might imagine … even if it doesn’t always get top billing.

Why should you drink Cabernet Franc wine?

It is one of those grape varieties that, despite its lack of widespread popular acclaim, is extremely important in the wine world. Its role as a blending partner is virtually unparalleled, and it has been growing in popularity as a single-varietal wine, as well.

At the table, food pairing with it is easy: Its brambly berry, wild strawberry, and occasionally plum-like fruit makes it a natural complement to richer sauces, and its underlying touch of spice works brilliantly alongside dry rubs and complex spice blends. (Cabernet Franc paired with sweet-spicy smoked meats is a home run.)

But it doesn’t have to be limited to pairing with meat and rich protein; it also frames more vegetal flavours just as well. Cabernet Franc with vegetarian bean chilli, for example, is excellent — just be careful of the spice heat, as too much will throw off the balance of the wine. Still, a bit of sizzle is absolutely fine.

Cabernet Franc can be produced in a range of styles. Semi-carbonic or carbonic maceration results in a Cabernet Franc of energy and brightness, whereas extended maceration of the juice with the skins is a recipe for a richer style of wine. Cabernet Franc can also be made in a sweet style: On the North Fork of Long Island and in Canada’s Niagara, late-harvest and ice wine Cabernet Franc, respectively, produce wines that sing alongside desserts, especially chocolate and cheese-based ones, as well as earthier cheeses.

And from a collecting point of view, it offers a range of options in terms of its ability to age: Bottlings that have seen longer maceration periods, and those that have spent more time in oak barrels can age for longer than their counterparts. The greatest ones can age for decades, especially in the classic blends of Bordeaux’s Right Bank and when sourced from certain top Cabernet Franc vineyards around the world. And, as a general rule (there are exceptions, of course), great, age-worthy Cabernet Franc tends to cost less than its Cabernet Sauvignon counterparts.

As with all grape varieties, its serving temperature and winemaking techniques have a huge impact on how the finished wine tastes: A cooler glass of this wine will place the focus more squarely on the herbal and bell pepper notes, whereas a less-cool glass will allow the brambly berries, wild strawberries, and plums to emerge more assertively. In either case, the best examples will showcase bell peppers, spice, and herbal flavours and aromas; you can also find hints of minerality and tobacco. If the wine has been aged in new oak, sweet spices and suggestions of chocolate may arise, too.

There are countless great Cabernet Franc wines on the market today. These five producers, listed alphabetically, are a perfect way to start exploring all that it has to offer.

This fresh and energetic Santa Ynez Vineyard gem is a whole-cluster fermented with native yeasts and aged entirely in concrete. It’s a terrific example of how lively great Cabernet Franc can be.

One of the great reds not just of France but of the entire wine world, Château Cheval Blanc’s Grand Vin boasts a high percentage of the wine, making it fairly unique among the topmost echelon of the region’s classic wines.

Hailing from a block of just two-and-a-half acres, Wiemer’s Magdalena Vineyard Cabernet Franc has become a benchmark for the grape variety in New York.

Unlike the majority of producers in Napa Valley, Lang & Reed is most famous for its Cabernet Franc, which is reliably expressive and delicious.

One of the true greats of the Loire Valley, Olga Raffault’s “Les Picasses” Cabernet Franc is certified organic, delicious early on, and has a proven track record of age-worthiness in the cellar.

(Credit for the hero and featured image: Savas Keskiner/Getty Images)

Wine Wine Pairings Cabernet Franc
Brian Freedman
Wine
Sign up for our newsletters to have the latest stories delivered straight to your inbox every week.