Nordic wine labels are coming of age in Scandinavia

Making Nordic wine is far from the glamour associated with Europe’s famed wine chateaux: here the sun is fickle, the season is short and diehard aficionados work up more sweat than wine but climate change is helping boost harvests.

Worlds away from the thousand-year-old vineyards of continental Europe, winemaker Murre Sofrakis inspects his vines on this late summer’s day, his eyes intently focused on the ripening grapes as he strolls along.

The 51-year-old strapping Swede with craggy Mediterranean looks owns a vineyard of two hectares (nearly five acres) in Sweden’s southern Skane province, and is one of the country’s biggest winemakers.

When he started out in 2001, he produced 100 litres (26 gallons) made from 17 different varieties of grapes. “It takes time in the beginning before you find the right kinds. You have to learn how to grow (them), we don’t have those traditions here,” he says.

Travel
Guide to Lapland: What to do in northern Finland’s enchanted winterscape 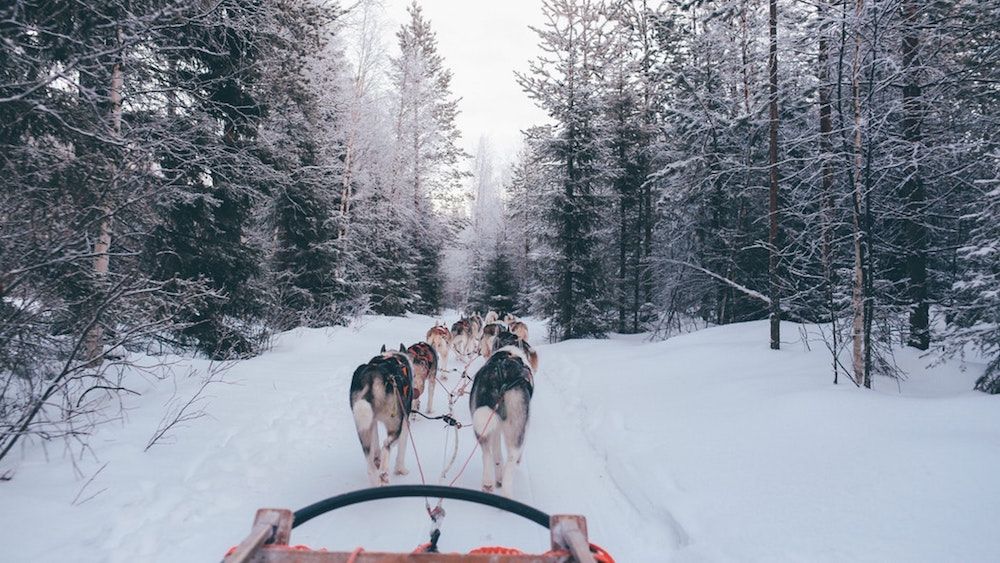 Sofrakis now runs two properties: his own, called Klagshamn which he manages with his wife and two employees, and another one called Fladie, where he is the winegrower. He turns out a total of 20,000 bottles a year, almost a third of Sweden’s total wine production.

But that’s just a drop in the bucket worldwide. In Sweden, only 100 hectares of land are used for vineyards, compared to 750,000 in France. And the money can’t compare to that made by winemakers in Bordeaux, Napa Valley or the Andes.

According to the Federation of Swedish Farmers, Swedish winemakers’ average revenue in 2016 amounted to 600,000 kronor (56,000 euros, US$62,000). At Fladie, Sofrakis can count on about a hundred volunteers to help him out in their free time.

On this day at the tail end of summer, two pensioners prune the vines to better expose the grapes to the sun before the harvest.

Nordic winegrowers are self-taught amateurs for the most part, but lately they’ve begun recruiting experts, often from abroad. Sofrakis has hired 31-year-old Chinese oenologist Jixing Ding as his master winemaker to help him make a better product.

Nordic vineyards primarily produce a white wine made from Solaris, a German hybrid grape that holds up well in the cold Scandinavian climate, where the grapes have only a short time to ripen. Solaris is “very easy to grow in terms of robustness to diseases. It’s relatively vigorous,” says University of Copenhagen professor and cold climate wine-growing expert Torben Andersen.

Despite the difficult conditions, winegrowing is expanding in the region. Sveneric Svensson, head of the Swedish Winegrowers’ Association, says the trend is “not due to climate change, but to new types of grapes” that don’t need high temperatures to ripen.

Rising temperatures have however led to better harvests. An increase of “one degree in a century, it’s helping… We see changes that make it easier and more fun,” says Andersen. The summer of 2018 was unusually hot, yielding an exceptionally large vintage. In Sweden, about 30 winegrowers sell their wines, and just under 100 in their southern neighbour Denmark.

Only one vineyard in the Nordic region holds the appellation d’origine protegee (AOP) — Europe’s badge of quality for a special product rooted in its region: the Dons vineyard in Denmark.

While many Nordic winegrowers claim to produce organic wines, few are actually able to stick an official “organic” label on their bottles, as the administrative process is considered too painstaking and pricey.

“Everything is done by hand, we use no chemicals, we only use organically approved materials. In Sweden (and Denmark) it’s forbidden to use copper,” which is used elsewhere to combat mildew but is increasingly controversial because of the toxicity it releases into the soil, says Sofrakis. 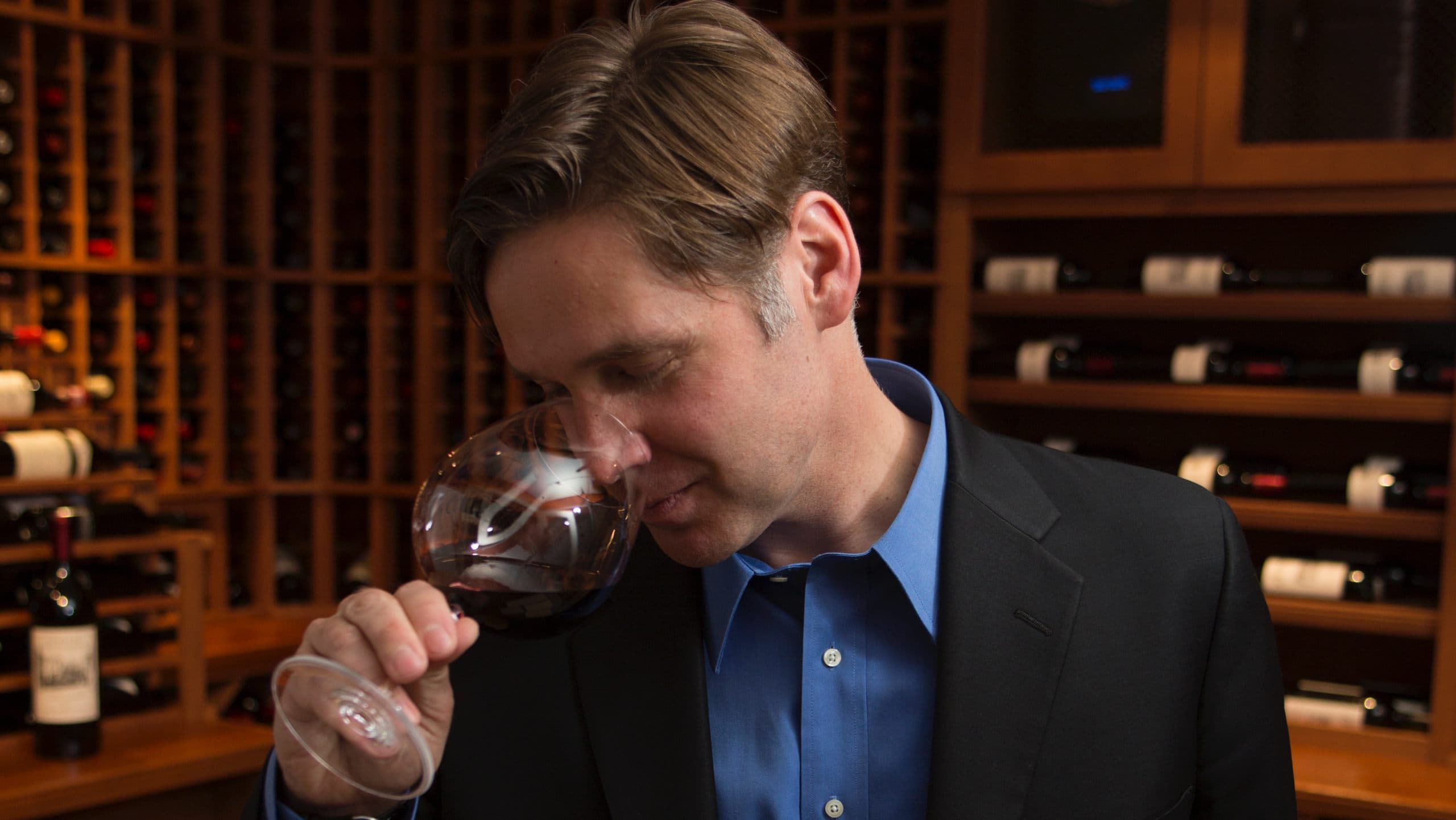 Nordic wines are mainly sold locally. While Danish winemakers are allowed to sell their product at their vineyards, that is not allowed in Sweden and Finland, where state-run monopolies are the only ones allowed to sell alcohol.

So how does it taste, this wine hailing from lands more known for beer and aquavit?

“Ninety-five percent of people who taste test it (Swedish wine) blindly think it has a good bouquet and that it tastes very good,” says sommelier Mattias Safvenberg. Meanwhile, viticulture professor Andrew Reynolds at Canada’s Brock University says “the quality is already more than acceptable and will improve with time and with the introduction of other varieties.”

But Swedish wines aren’t ready to take over the world just yet — contrary to the country’s sommeliers, who regularly place at the top in international competitions, such as Jon Arvid Rosengren who was named the world’s best sommelier in 2016.
This article was published via AFP Relaxnews.

Caution, Hot! 5 cocktails served warm for Christmas – and beyond