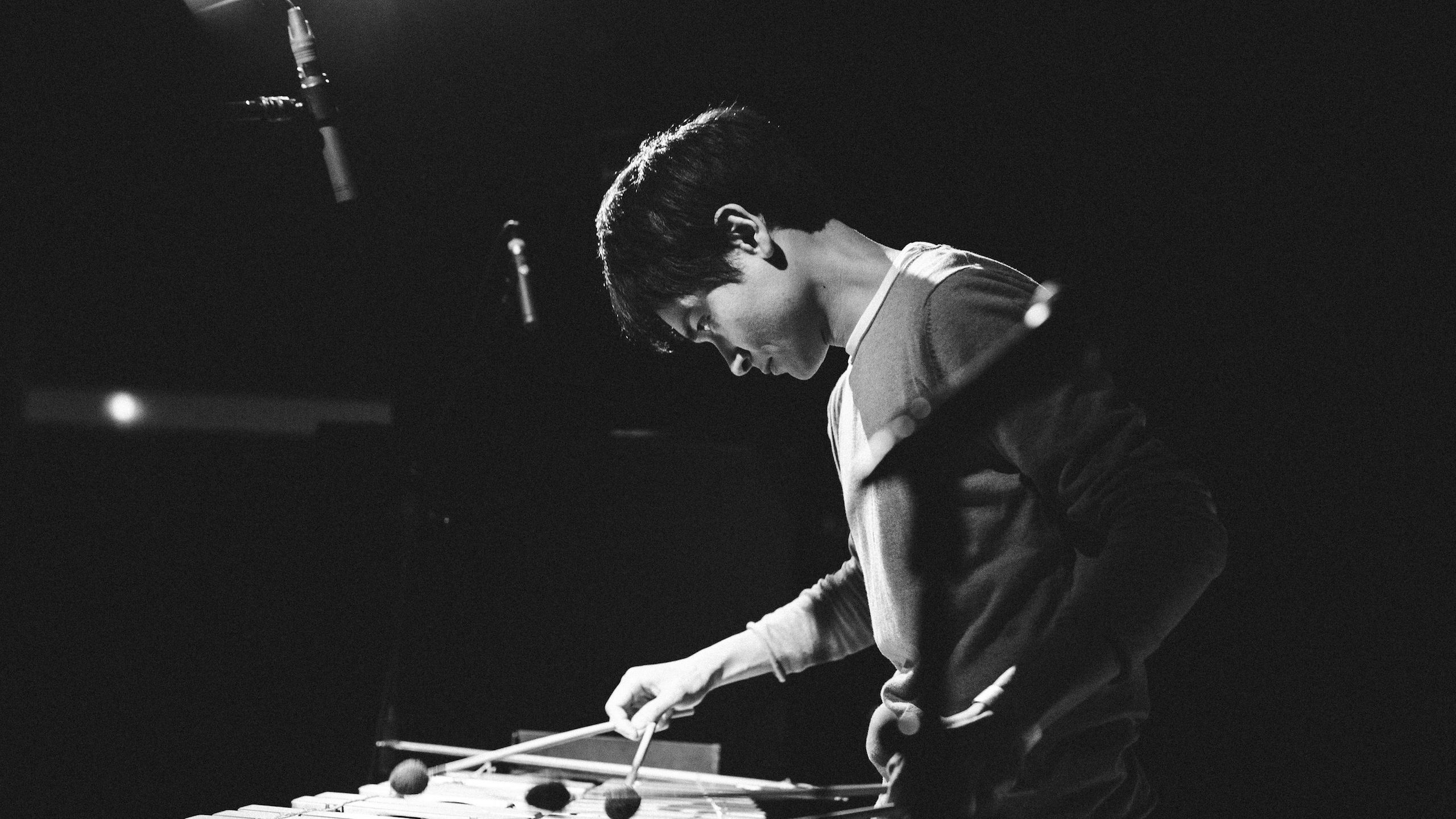 Presented by The Murray

Last month, in a bid to expand the profile of its rooftop bar and restaurant Popinjays, The Murray launched ‘Niccolo Nights’ — a series of curated music gatherings. Showcasing eclectic and exciting acts from round the globe at Popinjays every month, Niccolo Nights capitalises on the hotel’s connections in the music industry to bring guests programming from a wide range of modern classical and electronic artists — many of whom will be making their Hong Kong debut.

Niccolo Nights at The Murray in Hong Kong is modelled off the signature event at various hotels under the group around the globe, with each property curating their distinct version of the event with individual characters and exciting features. One thing they all have in common: presenting visionary artists and musical talents in rare one-off encounters.

On the back of  last month’s hotly-attended session with cellist Peter Gregson, Niccolo Nights returns this October with Masayoshi Fujita — the Japanese vibraphonist behind Book of Life and Apologues. Described by critics as having “[an] ear for the darkness within the enchanted”, Fujita will perform his unique vibraphone-led compositions against the dramatic backdrop of Popinjays’ main dining area and the Hong Kong skyline. Crowds on the night can expect a warmup from DJ Lai Tai of hometown heroes Heavy Crew, a pioneer on the local reggae/dancehall scene.

Based in Berlin, Fujita garnered initial acclaim following the release of his 2013 album Stories. A self-trained vibraphonist with a background in drumming, Fujita developed a signature style that has its roots in jazz and electronica. Amongst experimental music fans, he is well-known for testing the physical possibilities of his instrument; often adding metal, strips of foil and other peripherals in order to alter the vibraphone’s intrinsic sound. Inspired by ambient phenomena like fog and silence, Fujita’s compositions evoke a precise, articulable atmosphere in his listeners. Prior to pursuing a solo career, he was well-known for his work with the German electronic musician Jan Jelinek and for performing under the pseudonym ‘el Fog’. You can follow Fujita on Soundcloud here.

In the pipeline is also a third event slated to take place on Wednesday, 13 November with guest performer Tara Nome Doyle. The Norwegian-Irish singer-songwriter is scheduled to release her anticipated debut album, ‘Alchemy’, in November, and will be performing tracks inspired by her childhood growing up in Berlin, oscillating between urban city life and nature. The talented artist first started writing music at the age of 11, and has since developed a distinct and intimate musical style which juxtaposes slow, steady melodies with billowing crescendos. Tara’s first EP, titled ‘Dandelion’, was released in November 2018 and has garnered over one million streams to date.

‘Niccolo Nights’ at Popinjays (featuring Masayoshi Fujita) will be held between 6pm-11pm on 16 October 2019. For reservations, click here. Stay tuned for further details on the third instalment with Tara Nome Doyle.

Where to drink in Hong Kong in July 2020

The best places to drink great tea in Hong Kong