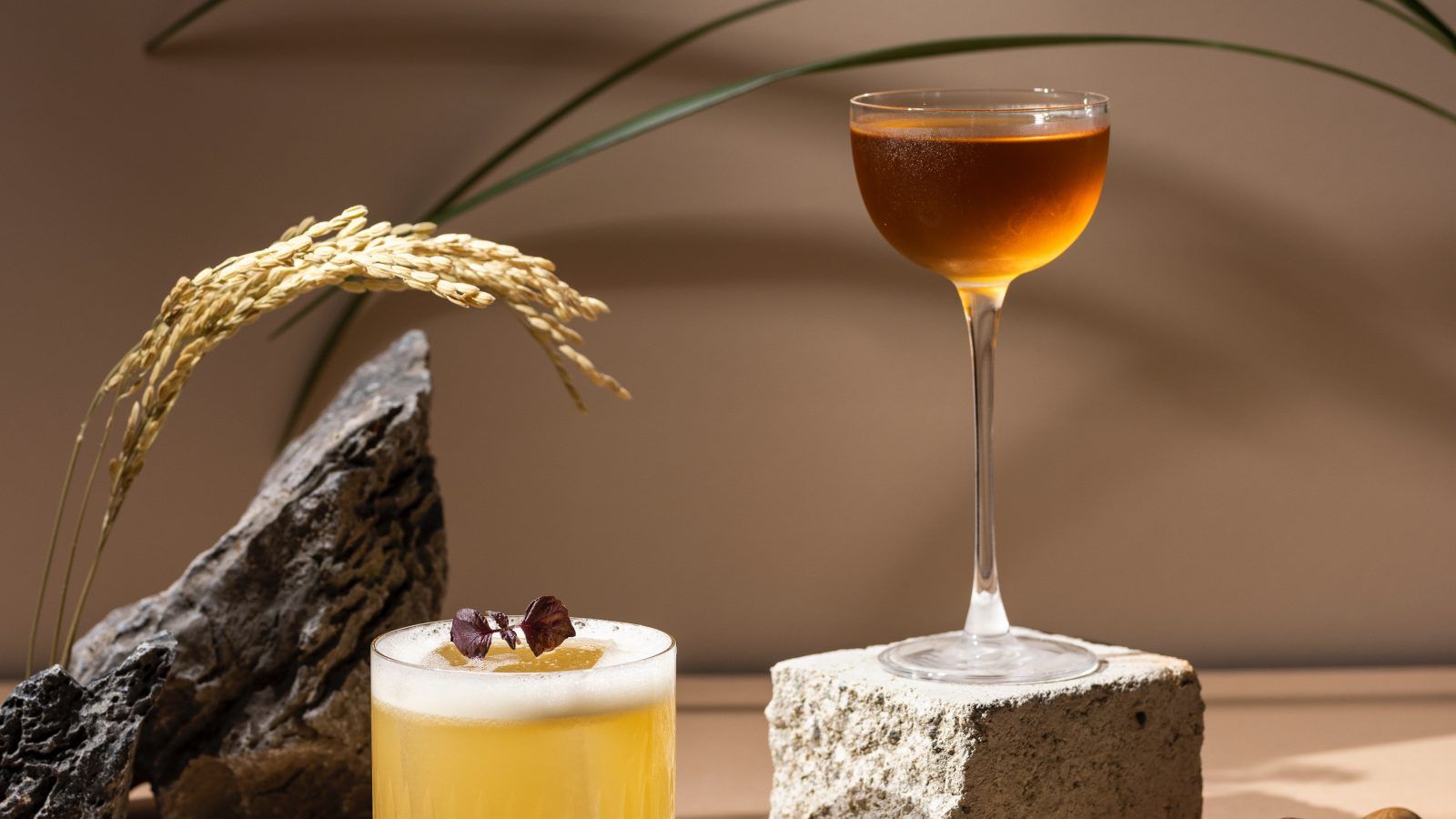 You’ll need to keep a chilled glass nearby if you hope to survive the unbearably hot summer we’ve been experiencing. Here are all the new bars opening this August.

The staying shaded from the scorching sun part is easy. The tricky bit is the search for a venue that’ll offer a cool respite with delicious, well-shaken drinks…and snacks, if you’re lucky. And lucky you are, here’s a list topped with a few of those trusty, well-worth-visiting locations. Maybe it’s a new spot in your neighbourhood that’ll be a refresh from the rising temperatures and your tired route of usual bar haunts or a collaboration from your favourite spot that you just can’t miss, these tipples will quench any thirst and satiate your bar-hopping adventures, for the rest of the month anyway.

All the new bar openings this month:

The concept behind cocktail bar Sam Fancy, named as a play on the Cantonese pronunciation of San Francisco, is one that many might resonate with. It’s a gesture towards Chinatown, to which SF is home to one of oldest, and the larger cultural expression of the Asian-American community that it’s established around. At its D’Aguilar Street location in Hong Kong, Sam Fancy is split into three spaces set across two floors, each an ode to traditional Chinese culinary habits. On the fourth is The Merchant, which serves a bevy of seasonal cocktails prepared with Chinese ingredients, including the Las Americas, a Sriracha-mixed concoction named after a small Chinese immigrant-founded shop. One floor below sits Lanai Lounge and Association, the former a lively tiki-inspired getaway, and the latter, a casual canteen of classic American-Chinese takeout staples: General Tso’s Chicken and Crab Rangoon.

Also, bar menus to look out for:

One-Michelin star Chaat might be better known for its exceptional Indian serves by chef de cuisine Manav Tuli, but for the upcoming two months, Chaat would also like to be known for its new range of spice-infused cocktails created in collaboration with Hapusa Gin and Perrier. Made especially to be paired with the signature “Taste of India” menu served every first and last Friday of the month, the trio of tipples — also available as a la carte — spotlights Hapusa Himalayan dry gin in Marigold Sunshine, concocted with ginger and turmeric; Masala Sour, with bay leaf, fennel, lemon and egg whites; and Himalayan Punch, refreshed with mint, cucumber, citrus, Bianco Vermouth and milk.

Mandarin Oriental’s modern Japanese izakaya — also touted as one of Asia’s 50 Best Bars — adds a new wrinkle to their signature innovative cocktail programme, this time featuring the lesser-known spirit of Japanese shochu. Back at its original Japanese home, shochu, a lower-ABV alternative to sake and whiskey, is used extensively for its versatility in flavour. Behind the bar at The Aubrey, hotel beverage manager Devender Sehgal shakes up a shochu-focused menu of eight cocktails, featuring the distilled spirit from four different prefectures, all located at the southern part of Japan. It includes the likes of Satsuma shochu, made with imo (sweet potato) from Kagoshima; Iki shochu, made from mugi (barley) from Nagasaki’s Iki Island; Kuma shochu, of kome (rice) from Kumamoto’s Hitoyoshi; and Ryukyu awamori — awamori being the oldest spirit distilled in Japan, made from Thai long-grain rice on the island of Okinawa.

Following the a series of collaborative pop-ups with fellow Asia 50 Best Bars awardees in celebration of its first anniversary, ARGO — ranking third atop the latest 50 Best list — will be hosting the Hong Kong debut of Edrington and Berry Bros. & Rudd’s prestigious No.3 London Dry Gin, the first gin to be honoured with the ‘Supreme Champion Spirit’ award at the International Spirits Challenge. The stunning hexagonal bottle, newly designed with six faces to represent the six botanical ingredients distilled in each batch, will be the centre of a specially curated cocktail menu by hotel beverage ambassador, Lorenzo Antinori, of two cocktails — Century Highball and Heirloom Gimlet — available on the through the end of August.

Lead image courtesy of The Aubrey

Drinks Bartenders Hong Kong Hong Kong Bars New Bars bars in hong kong
Lorria Sahmet
Editor
After two years writing in luxury retail, Lorria now covers food and drink happenings in Hong Kong. When not taste-testing for the best fries in the city (shoestring, always!), find her at home obsessing over tableware and attempting a fruit garden on her tiny bay window. She is happiest by the ocean with a giant fishbowl-glass of Aperol Spritz.
Food Drinks Culture Living Hong Kong
Sign up for our newsletters to have the latest stories delivered straight to your inbox every week.