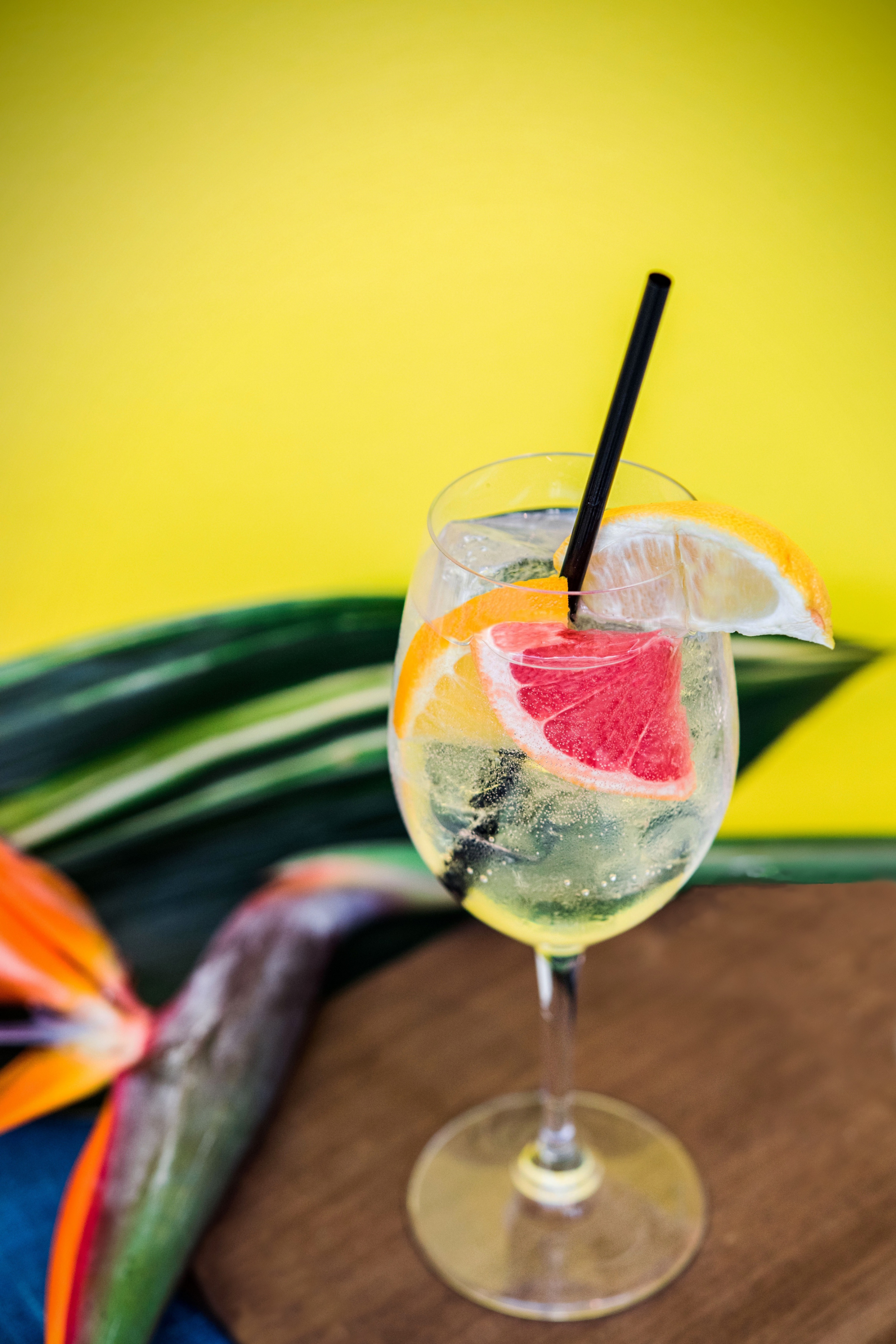 What to expect at Room Service, this year’s Absolut Art Bar

Food & Drink
What to expect at Room Service, this year’s Absolut Art Bar
Share this article
Next article

To say there’s a lot going on this month in the world of arts and culture would be a huge understatement. Every March, for art lovers, the city becomes both a cultural paradise and a source of fatigue. But lucky for us, we’ve got an ideal retreat from all the noise thanks to Absolut, which continues its tradition of hosting an artist–designed art bar in conjunction with the big citywide events.

This year, the vodka brand is collaborating with Hong Kong artist João Vasco Paiva to take over and transform the bar at Potato Head Hong Kong into a tropical oasis called Room Service, which launches Friday, 17 March. Given the venue’s existing popularity as a cocktail spot, and the Absolut launch coinciding with Art Week, Room Service is no doubt set to become a hot spot for art-fair-goers in the evenings.

Represented by Edouard Malingue Gallery in Hong Kong, Paiva makes work that addresses the complex relationships between objects and their spaces, particularly the semantics each object possesses. Most notably, his 2011 installation show “Palimpseptic” brought MTR turnstiles and abstract metro posters into a gallery context, and 2015 saw him participate in Art Basel Hong Kong with a towering installation made of wet market styrofoam boxes cast in stone resin.

Inspired by the lush jungle scenery from the opening sequence of Terrence Malick’s 1998 war epic, A Thin Red Line, the immersive installation at Potato Head Hong Kong is designed as a “timeless oasis,” to allow guests to “escape their daily realities and be immersed in a new world,” says Paiva.

Attempting to redefine the idea of a sanctuary and to reestablish man’s closeness with nature, the environment invites introspection, as well as time to admire artworks created by Paiva. You’ll also see a series of sculptures and film projections created by the artist, all investigating the coexistence of past and present, the artificial and the natural, all transforming the mundane into something mystical.

Served in a Champagne flute, the sprightly green cocktail Fletcher is named after Fletcher Christian, who was master’s mate of the HMS Bounty headed for Tahiti in the 18th century, and who later seized command of the ship when the crew mutinied. It’s made with Absolut Elyx, lemon juice, lemongrass syrup, basil leaves, yellow Chartreuse, and topped with Champagne.

Drawing from The Thin Red Line, the Private Witt cocktail is named after the character, first seen contemplating the jungle and clear sapphire waters around him. Drink in his musings with this simple and refreshing drink, made of Absolut Blue, Lillet Blanc and tonic water.

As is the continual draw of Potato Head, the Art Bar will also coincide with a programme of theme-appropriate live acoustic music during the day, and DJ sets thumping through the night.