Origin of pumpkin spice latte and recipes to try at home

The sweetness of pureed pumpkin, a zing of cinnamon and a dash of nutmeg — blended in a latte with a dollop of whipped cream on top — is like a comforting hug from a loved one on a cold, lazy morning. If a warm and sweet homecoming could be bottled up, it would be named Pumpkin Spice Latte (PSL).

Usually, a fall/winter delicacy that spreads holiday cheer, which is soaked in sweetness and spice, is a part of the PSL narrative. And, it finds relevance in popular culture and social media feeds. Hence, the pumpkin spice latte recipe is quite popular specially during the holiday season.

Starbucks made the PSL a rage after bringing it out only during the months of fall and winter. Other coffee shops followed suit. A popular Instagrammable trend, the scope of pumpkin spice has diversified from a humble latte to various other products including doughnuts, cakes, ice creams, craft beer and even dog treats.

And, before we dive into the details of churning out a perfect cup of homemade pumpkin spice latte, wouldn’t it be fun to know how this orange drink came into being?

The original pumpkin spice latte recipe dates back to 1798

It is commonly known that Starbucks rolled out this drink in 2003, and only after a decade did it really get its due importance but the first reference to Pumpkin Spice Latte can be found in a 1798 reprint of the book titled American Cookery. By the 1930s, pumpkin spice blend was available freely in the United States, but, the uber popularity of this drink can be credited to social media. This explains why PSL is now a cult drink with brands getting on the bandwagon and creating marketing strategies to merchandise it.What started off as a novel concept soon became a comfort drink and part of the new-age millennial and Gen Z Instagram aesthetic. If we dig in deeper, we can attribute quite a few reasons for its undisputed popularity. 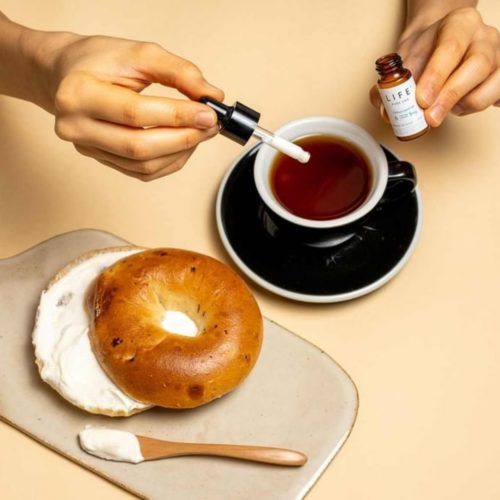 Living
6 healthy but delicious drinks to start your mornings with 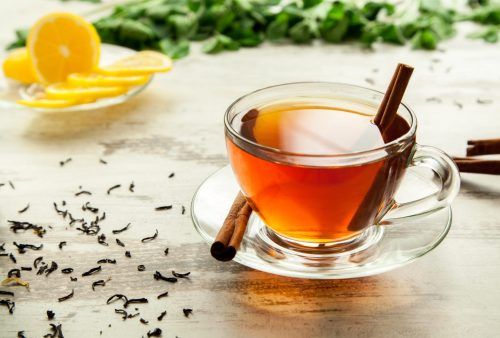 All hail the PSL supremacy!

Why is PSL a cult drink? For one, it is a seasonal delicacy which is mostly enjoyed in the holiday months. Because it is traditionally not available all year round, it is more alluring. Secondly, it tastes decadent but also has a kick of spice which goes perfectly well with a shot of espresso. It has a unique taste created by seemingly contrasting ingredients finding a perfect balance in one beverage.In short, PSL is a drink that looks good, feels good and so its global appeal is unsurprising.

Fighting an urge to visit your nearest cafe for a perfect pick-me-up with a tall glass of PSL? The good news is that you can brew this beverage at home too. Here’s how.

Living
Looking for coffee alternatives? Here are some to consider 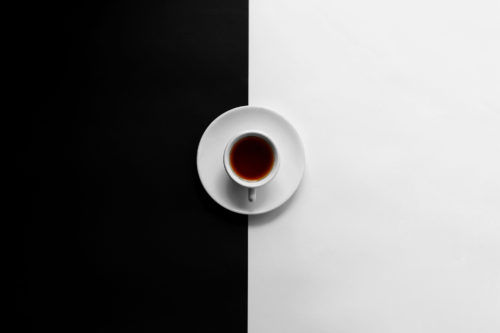 Craving for a cup of PSL but do not want to burn a hole in your pocket? Try these easy homemade recipes.

Timeless and flavourful, your custom glass of iced PSL can be ready within minutes. It is fairly simple to whip up your own batch in around 15 minutes. All you need is three teaspoons of pumpkin purée (canned or homemade), milk or any alternative such as almond milk or coconut cream of your choice, pumpkin pie spice mix, sugar, maple syrup or honey to add in the sweetness and lastly, a few drops of vanilla extract if you want that extra burst of flavour. Add an extra strong shot of espresso after boiling the milk along with all the other ingredients. Pour the mixture over ice and add a little zing with a touch of spice such as nutmeg or cinnamon and of course, a dollop of whipped cream or ice cream. Your cuppa is ready!

A slightly unconventional twist to an original PSL, this recipe uses steeped tea as a base. Canned pumpkin puree along with spices including ground ginger, cinnamon, clove and sugar can be boiled with milk, and a small cup of steaming light tea is ready!

Check out these videos for some inspiration

What are you waiting for? Whip up some rich, creamy and totally delectable cup of PSL to give yourself a small treat or perhaps, just to get in the holiday spirit.

Caution, Hot! 5 cocktails served warm for Christmas – and beyond