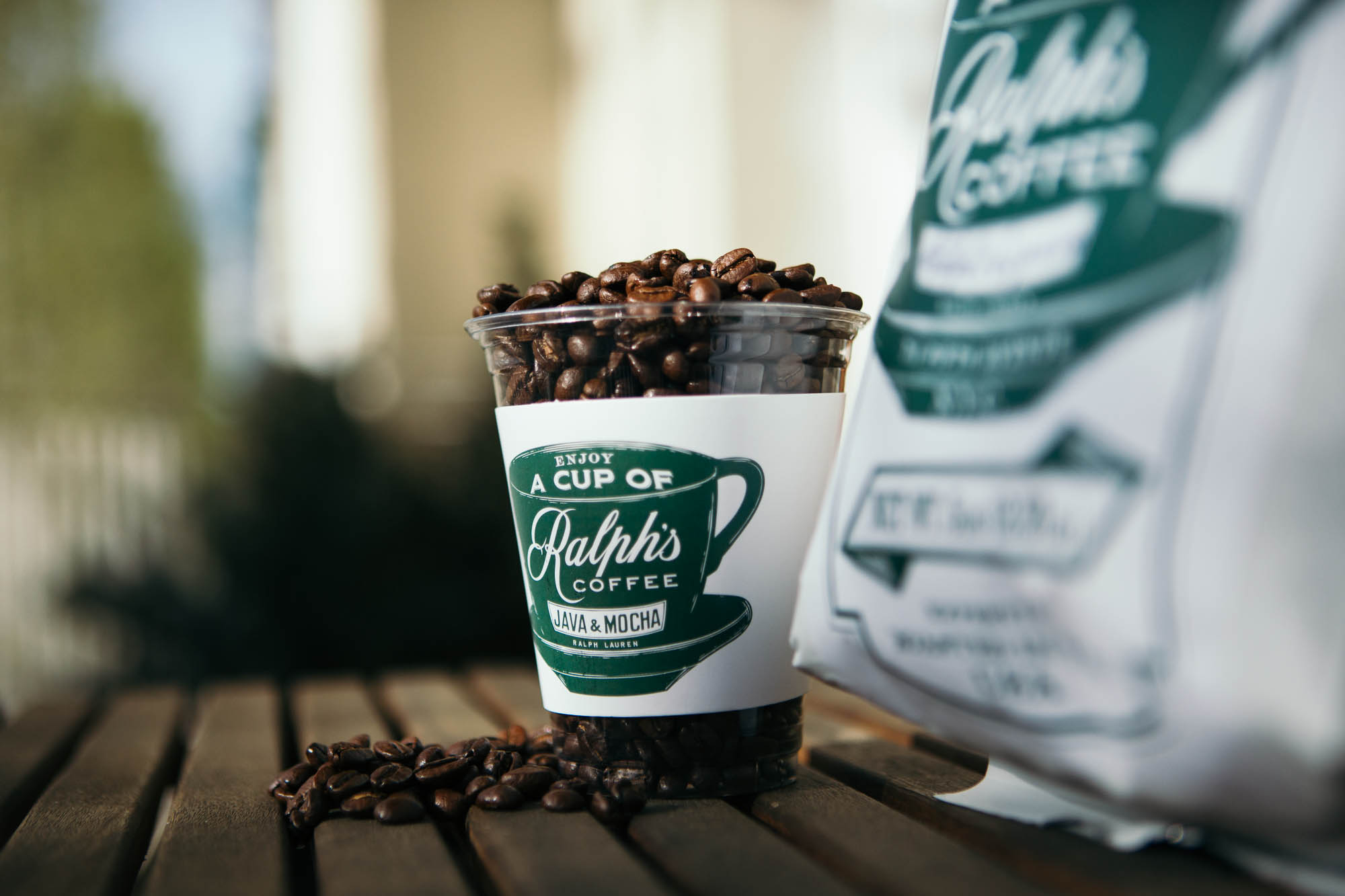 Tsim Sha Tsui shoppers can soon get caffeinated in a whole new way at the sleek Ralph’s Coffee, set to open by Ralph Lauren in February 2018 at Ocean Terminal, just next to its long-standing TST store.

Ralph’s Coffee is one of the popular lifestyle additions to the iconic label, and has already made headway in New York City, Chicago, London and Paris. The upcoming Hong Kong store is set to be the brand’s Asian debut, serving robust American roast, scrumptious cookies and cakes (the decadent five-layer chocolate cake is to die for, as is the chocolate chip cookie) and light deli fare for takeaway. 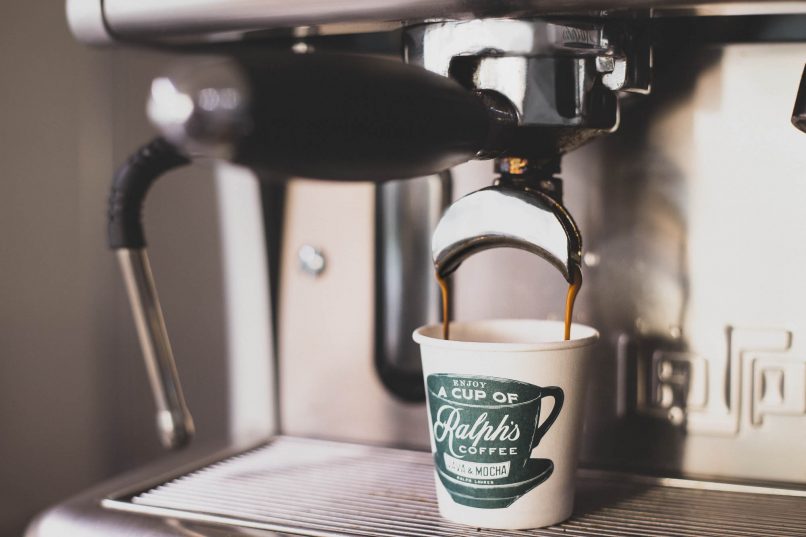 Ralph’s offers two roasts from organic coffee beans by La Colombe, which you can buy tins of in-store as well as drink onsite. As well the usual latte, cappuccino and americano, you’ll also find cortado (one shot of espresso; one shot of milk) and nitro cold brew. For coffee novices, the latter is cold brew shot through a nitrogen jet that infuses it with tiny nitrogen bubbles and helps to create a creamy texture. 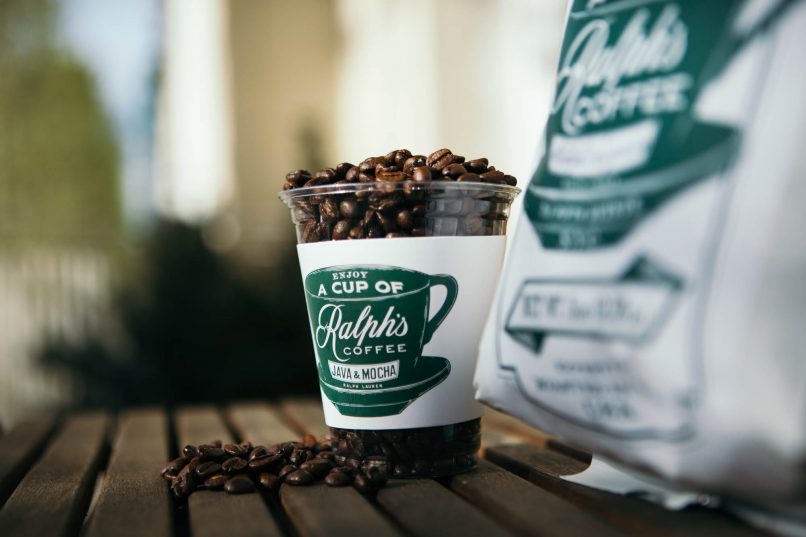 Other offerings at the store include artisan chocolate bars from Brooklyn gourmet chocolatier Fine & Raw, as well as Ralph’s Coffee merchandise including casual apparel, totes and mugs.

Ralph’s Coffee will be open from 8am–8pm, seven days a week.

Tsim Sha Tsui Ralph Lauren Coffee Polo Ralph Lauren Instagrammable Cafes best coffee shops Instagrammable Ralph's Coffee
Evelyn Lok
Managing Editor
When not trying out the latest beauty and wellness trends, Evelyn is likely enjoying a perfectly balanced negroni or exploring some of Hong Kong's best new places to eat and drink. At Lifestyle Asia she covers everything from the biggest events in town to interviews with Hong Kong specialists, with topics spanning art, food and drink, health, tech, and travel.
Beauty Wellness Events Art Drinks
Sign up for our newsletters to have the latest stories delivered straight to your inbox every week.